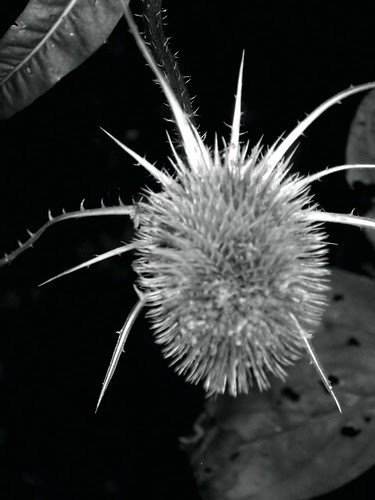 I love the predictability of what’s quash’d, squelch’d, hid, denied. The Language écoliers (“schoolboys”—think short-pant’d and jersey’d towheads with a tendency toward criminal mischief, see Jean-Pierre Léaud in any early Truffaut) mount a self-glorifying “page.” And, though Barrett Watten noted the Isola di Rifiuti remarks here [subsequently removed completely, apparently intimidated by “comments that are personally hostile or repeatedly aggressive”], he neglects to do so here. Predictable attempt to control reception. (Which reception, frankly, for The Grand Piano, nearly one third of its way to completing its “run,” ranges somewhere between “lacklustre” and “abysmal,” a reassuring result for a groupuscule that’s mostly strong-arm’d its way “forth,” painting in the historical record to fit its own outfits.) For the record: my remarks appear’d (in chronological order) here: 1 2 3 4 5 6 7 8 9 10 11 12 13 14 15.

There’s a lovely thing in Andre Furlani’s Guy Davenport: Postmodern and After that I keep niggling. Furlani convincingly identifies Davenport’s “prevailing mode” as excursus. “The excursus is not only travelogue but digression, appendix, gloss. It implies deviation and infringement. Line and lane converge.” And, without, I think, even noting Davenport’s commitment to walking—and aversion to (contempt for) the automobile (he self-confessedly drove one only once, “out along the Saluda River with my highschool English teacher Frank Rainwater, and his wooden leg came off. Some species of pin fell out of it and we couldn’t find it”)—Furlani draws a fine sketch of Davenportian practice—writing and walking—and with a nudge of de Certeauvian authority, fits Davenport into a history of dissent:

The excursuses of Davenport fuse pedestrian processes and linguistic formations. His mode of bricolage treats writing as a complementary practice of errancy. In The Practice of Everyday Life Michel de Certeau claims the homology between verbal and peripatetic figuration constitutes a field of social resistance smack within the homogenizing domain of global commerce, technology, and mass culture. Walking for de Certeau is a space of enunciation. To an internalized sens des mots corresponds an externalized sens de la marche. Walking has its own, specifically asyndetic, rhetoric: as in writing so in walking the asyndeton “selects and fragments the space traversed; it skips over links and whole parts that it omits. From this point of view, every walk constantly leaps, or skips like a child, hopping on one foot. It practices the ellipsis of conjunctive loci.

I love that. The ideogrammatic intertwinings, the stone-cut concision. Even without being entirely convinced by the asyndeton / walk analogy. If anything walking allows one to insert oneself into a continuum, a measure, a stretch. Alert, one knows what lies between here and here. The traverse is count’d up, mark’d off, its details (moving, no nouns in nature) slow’d by one’s moving through (the smear of phenomena). Though: ambling, slowness, routine (associating walking with the quotidian, the “same” paths). Sidling along parallel to other refusals: the “current” (au courante, that runningness, that keeping up), the “news” (that perpetual rehash heighten’d by daily donned breathlessness), the careening careerism, the exertions of constant publishing . . .