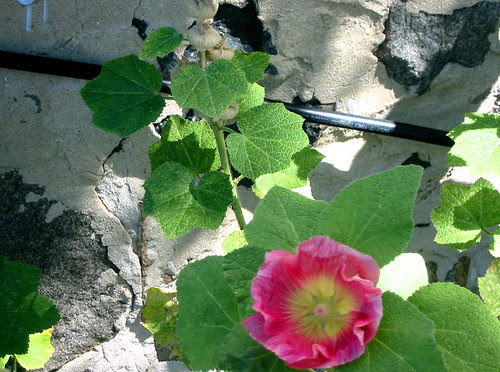 Jacket weather. Piloting in by pre-dawn’s tincture of blue. Dilatory ferment-scent of crabapple, mash’d. Single planet smear to the east. How the bicycle route maintains its markers, continual traverse and trigger of canned memory-events, tick’d off by mere landscape and routine. Here one thinks of X, here Y, here the lanky Russian swim coach. What the nimblest brainpan’s incapable of: capturing the infinitude of letters between X and Y, that nigh-unnoticeable register, its sleights and wavers. Stuck with whole letters, their impartialities.

Amidst the demands (various), inevitably I think to launch into something new. Invariably I come to my irrefragable senses—who’d refute a nose half-tumbled out of its book?—between first and second paragraph (insert fractal-unruly excursus regarding “the infinitude of paragraphs existing between paragraphs” here):

That’s the kind of thing pleases me no end, applicable un peu partout. Something to focus one’s “terrible rudderlessness,” the sport of the cold morning rehash’d, the mind flailing against itself, trapped by the whelm of its offerings, assaulting like a stench. How irresolute the imagination is! Parking itself (curbing itself) here, only to pull out immediately again into the brute steady mafficking of traffic. Ma foi.

. . . in defending Shakespeare’s conceits, writes Coleridge, we must allow for an effort of the mind, which is attempting to describe what it cannot describe, and this is the attempt “to reconcile opposites and qualify contradictions, leaving a middle state of mind more strictly appropriate to the imagination than any other, when it is, as it were, hovering between images. As soon as it is fixed on one image, it becomes understanding; but while it is unfixed and wavering, between them, attaching itself permanently to none, it is imagination.”

(Presumably pointing the way for Keats’s famous letter of 21 December 1817.)

And, to insert another jumble: what about Rousseau’s report concerning ’s own stupidity? (Avital Ronell remarks how Rousseau’s tendency to excess is connect’d—by Rousseau himself—“irretrievably to a state of stupidity.”) Though: Rousseau’s agitation and unfixity in moments of “stupidity” resound surely against Coleridge’s “definition” of imagination:

Ideas take shape in my head with the most incredible difficulty. They go round in dull circles and ferment, agitating me and overheating me till my heart palpitates. During this stir of emotion I can see nothing clearly, and cannot write a word; I have to wait. Insensibly all this tumult grows quiet, the chaos subsides, and everything falls into place, but slowly, and after long and confused perturbations. 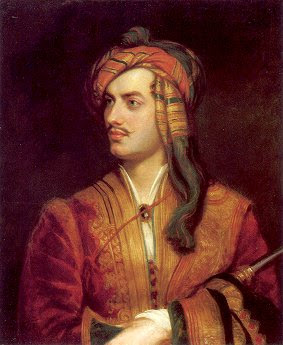