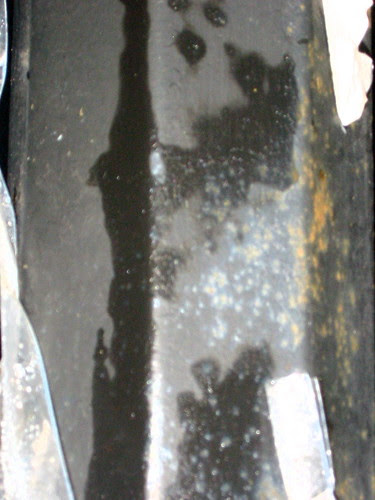 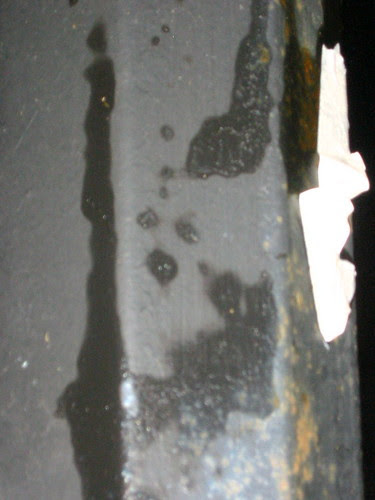 Stall’d, one fidgets, improvises. Two possibilities: emptying the brainpan of its accumulated grease and burnt-out rasher ends, scrubbing out its foetidae and moeurs (one sees, in miniature, how quickly it is replenish’d); or, fossicking the notebooks, the scribblery of burnt-out days, where half-thoughts lodge in the loggia like shrapnel . . .) So, one is off. Who recalls historian Henry Bamford Parkes’s remarks in Fifth Floor Window 1 (1932), “Notes on Dadaism and Super-realism,” reeling in surrealism as a species of nominalism?

Regarding the external world as ultimately unintelligible, it considers our ideas and universals to be merely convenient ways of arranging phenomena, lacking objective validity. Theoretically, therefore, it might be possible to smash all the accepted categories and rearrange phenomena in wholly new combinations. No system would comprehend the whole of experience; by new categories might be at least as adequate as those which we have used hitherto and they would reveal phenomena and relationships of which at present we are ignorant.

(Quoted in Mike Weaver’s William Carlos Williams: The American Background (1971), a terrific piece of work—I look’d vainly for other Weaver writings after coming across it about a decade back, there’s a Mike Weaver who’s written a number of books about photographers—Julia Margaret Cameron, Alvin Langdon Coburn, Paul Strand, Ansel Adams, et alia . . .) Williams read the piece and proceeded to point it out to Zukofsky in a letter of 17 February 1932. Weaver writes that Parkes’s writing “coincided with the announcement of Objectivism.” That “announcement” itself unwittingly accord’d a sample by Zukofsky’s knack for rearranging “phenomena in wholly new combinations.” In the second paragraph of “An Objective,” after positing a “Desire for what is objectively perfect, inextricably the direction of historic and contemporary particulars, Zukofsky culls a few particulars (one, the “pulled-glass bottle,” decidedly Marainne Moore-ish) and puts them into relation:

It is understood that historic and contemporary particulars may mean a thing or things as well as an event or a chain of events: i.e. an Egyptian pulled-glass bottle in the shape of a fish or oak leaves, as well as the performance of Bach’s Matthew Passion in Leipzig, and the rise of metallurgical plants in Siberia.

That’s not what the objective lens of my eye focus’d, however, as I scanned that quotable. What focus’d: the sense of an “unintelligible” external world. I’d just skimmed some of David Foster Wallace’s introductory essay to The Best American Essays (2007) wherein he considers, in part, the difficulty of writing in the environment of “Total Noise” that is “the sound of our U.S. culture right now”:

a culture and volume of info and spin and rhetoric and context that I know I’m not alone in finding too much to even absorb, much less to try to make sense of or organize into any kind of triage of saliency or value.

Later Wallace refers to the “abyss” of Total Noise, “the seething static of every particular thing and experience, and one’s total freedom of infinite choice about what to choose to attend to and represent and connect and how, and why, etc.” and notes that “such basic absorption, organization, and triage used to be what was required of an educated adult, a.k.a. an informed citizen—” Several things. Isn’t it the case that every era is equally “unintelligible” to its citizenry? If “Total Noise” mounts, don’t the tools for its quelling (rearranging, recombining, see “smash all the accepted categories”) become available in directly correlate numbers and guises? Is the argument itself (info-glut) just another “out,” a ready acceptance of irresponsibility, part of the ever-prolong’d adolescence of the (paradoxically) senescent West? Is mere scavenging off the mounds of info-garbage a worthy task, worthy of a citizen-writer? (Whoever thinks he or she is imply’d here is likely imply’d, meaning “fold’d neatly for the purpose of putting away in a steamer trunk, some artifact of a previous century, of little use to our own.”) One recalls another line of Zukofsky’s definition in “An Objective,” the part disallowing any degradation of responsibility, the moral cough of the selector: “That which is aimed at.”