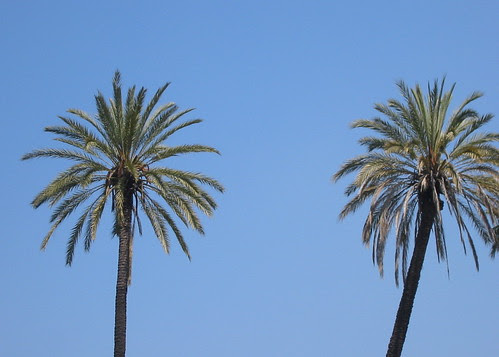 Inevitably, the weekend coughs up less phlegm than one’d intended. The intent of pensive labors, the long look, the consider’d considerables (opposed to the usual hellbent pell-mell offerings of the week with its constant dash-rhythmics and aleatory bubbles popped with airy immediacy . . .) Book rummaging begins with the autumnal re-entry (think of the fiery descent of Sputnik pieces, or rocket boosters—that’s how the season is). Dug out of a pile of commoner lights (everywhere one turn’d one noted a copy of Robert Hughes’s The Fatal Shore (1987), indicative of some twenty-year shelf-life, or a presumptuous “fill” in the popular interest in Australia?): Bill Luoma’s Works & Days, Wyndham Lewis’s Rude Assignment: An Intellectual Autobiography, and Aerial 8, the Barrett Watten number. (The latter notable in a skim for a bibliography of all twelve issues of This: one sees that Watten’s own work appear’d in every issue.) And a collection of Mavis Gallant Paris pieces.

And continue’d reading Gogol’s Dead Souls. Wherein one finds a woman peeking out a window with a face “in a bonnet, narrow, long, like a cucumber; and a man’s round, broad, like those Moldavian gourds called crooknecks, from which balalaikas are made in Russia, light two-stringed balalaikas, the jewel and delight of a snappy twenty-year-old lad, a winker and a fop, winking and whistling at the white-bosomed, white-necked lasses who have gathered to listen to his soft-stringed strumming.” That mock-Homeric kind of metaphorical drubbing that drops one off, a little drunk, unimpeachably punchy some undaunt’d distance from where one start’d. As if the sentence had its own glee-bound intent, its own fiery will to pursue. Wherein, too, one finds a lady “holding her head erect, like a palm tree.” And wherein one sees Gogol working—after Pushkin—the nationalistic vein (see the scenarios in Pascale Casanova’s The World Republic of Letters (2005) regarding the stages of any country’s literary embarquement), pointing to colloquial quickness and “native wit” for Russian literary sources:

Aptly uttered is as good as written, an axe cannot destroy it. And oh, how apt is everything that comes from deep Russia, where there are no German, or Finnish, or any other tribes, but all is native natural-born, lively and pert Russian wit, which does not fish for a word in its pockets, does not brood on it like a hen on her chicks, but pastes it on at once, like a passport, for eternal wear . . .

He’s talking about the way “a nickname will caw itself away at the top of its crow’s voice and tell clearly where the bird has flown from,” a way of aligning a language’s strength with its loud and robust (peasant) origin. Against which: “a nimble fop the short-lived word of the Frenchman flashes and scatters; whimsically does the German contrive his lean, intelligent word, not accessible to all,” the one insubstantial, the other abstruse.

Query: is the Vassily I. Zhukovsky (1783-1852), friend of Pushkin and Gogol, poet and translator of Homer’s Odyssey, a distant relative of “our” Zukofsky? Wouldn’t it be pretty to think so?

And jockey’d around in my “archives,” that is, try’d to figure out what pieces of a particular manuscript fell into what well of loneliness, or got strand’d somewhere with no dime to call home. A periodic thing. Consider’d the way that writing the Isola squibs sops up my excess (and more) and what to do about it? For a kine-collapsible season or two there (that’s cow-tipping for you coastal swanks) I thought of my “work” in Blogland (mostly at that damn’d Hotel whose rooms fill now with snow and snow-fleas pip about in the hollows of drifts) as “one big gussied up ongoing poem”—but the hat’s off that farmer, and he’s plenty mad. Now I long to “strike a balance” between the tender rhapsodies you—my noble readers—’ve grown accustom’d to here, and the belt’d-out songs that I used to cut loose with in the hell-privacy of my own singular commissary (of my intent): some you got to see and some went straight into my Swiss “bank account” wherein le futur convenes convenablement. Dopey as a cosmonaut I can be. When I’m talking about “my work.” It’s a way of keeping my hand in without sticking my neck out. A little trop of that in these ironic ’thousands: necks up there like palm trees. It’s too “patchy,” as Gogol says, hinting that some impolite noun ought to be append’d for clarity, though I, for one, know nothing about it, whatever it is he’s getting at. All’s I’m saying is I ought be getting “back” at it. Huh. 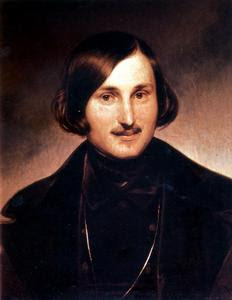