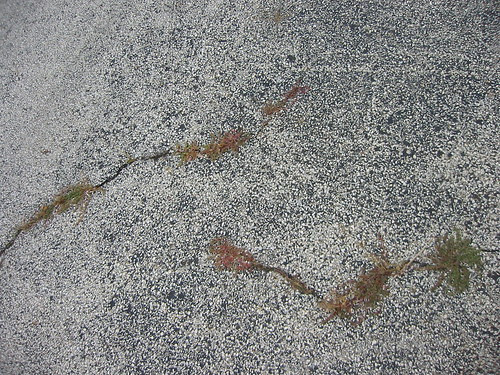 Williams (The Descent of Winter) talking about Shakespeare’s “mean ability to fuse himself with everyone which nobodies have, to be anything at any time, fluid, a nameless fellow whom nobody noticed—much.” That “mean ability” one with “the meanness / of love // its organ in a tarpaulin . . .” Coldish morning, raucous crows, sleepy. Dylan at Hill Auditorium last night singing “Señor, señor, do you know where we’re headin’?” And Williams with a Dylanesquerie like “A cop whizzes by on a sidecar cycle, the bank to the river is cinders where dry leaves drift.” That devilish insistent re-making of the old songs. “Because he was nobody and was fluid and accessible. He took the print and reversed the film, as it went in so it came out. Certainly he never repeated himself since he did nothing but repeat what he heard and nobody ever hears the same words twice the same.” (Williams commingling Shakespeare and Charles Sheeler whom Henry Ford ask’d “to go to Detroit and photograph everything.”) The stage patter-less obstinacy of Dylan, a kind of anonymity. (Williams, troubling Shakespeare again—a sly way of talking about William Carlos William: “By writing he escaped from the world into the natural world of his mind. The unemployable world of his fine head was unnaturally useless in the gross exterior of his day—or any day. By writing he made this active. He melted himself into that grossness . . .”) (Compare that to Stevens’s rather pious and entirely fussy remark that “modernity is so Chicagoan, so plain, so unmeditative” and that “One must make concessions to others; but there is never a necessity of smutching inner purity.”) (Dylan singing out of some doubt, another kind of “meanness / of love”: “The door has closed forevermore / If indeed there ever was a door . . .”) The crows off into the woodlots and cornfields, out the window a man is drilling eight inch core samples out of the cement apron. To install the black steel invert’d U’s of bicycle racks. Constant shrilling damp’d by a slurry of hose water. And Williams’s American lingo (“hard to get rid of”) and American everyday surreal (“a spotted dog goes up a gutter”), veering and ordinary:

Easy to get
hard to get rid of.

and in chalk crudely
upon the railroad bridge support
a woman rampant
brandishing two rolling pins . . .

I keep returning to Dylan’s “High Water (for Charlie Patton)”—that phenomenal blitzkrieg smear of high-grit Americana (with its “tink and tank and tunk-a-tunk-tunk”): “Coffins droppin’ in the street / Like balloons made out of lead / Water pourin’ into Vicksburg, don’t know what I’m goin’ to do / ‘Don’t reach out for me,’ she said / ‘Can’t you see I’m drownin’ too?’ / It’s rough out there / High water everywhere . . .” Tempt’d to put Dylan amongst Ashbery’s “put it all down” squad, though a version of “Just Like a Woman” last night, with soaring and lavishly exfoliant guitar and organ work and bit off and gulp’d down minimal lyric vocables—to the point that the audience’s compel’d to sing the chorus out old-style: that’s a form of “leaving all out.” 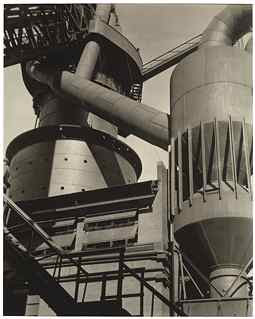 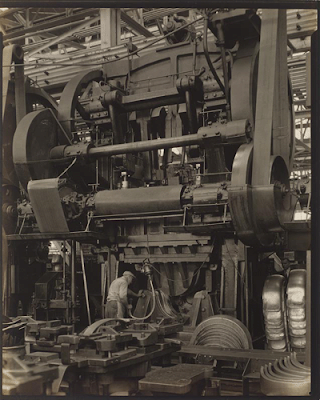 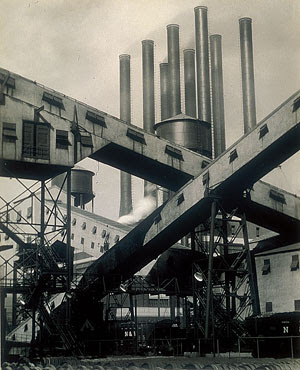