“Poignant Difficulties with Zinnias and Pies” 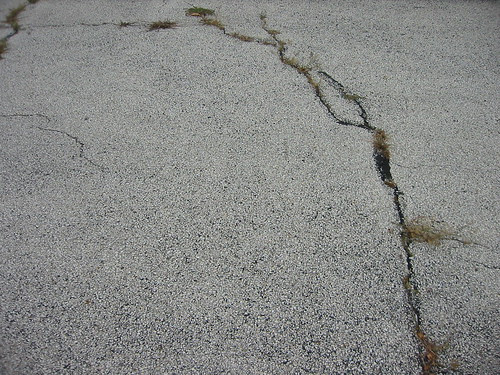 No tea today at the Palaz of Hoon. Breakdown. Contracting (systolic) is “general” all over the island Isola. Diastolic improv mode, “too much kirsch in the fondue” : all throttles open’d up (meaning, usually, a lot of floody nothing, “the crying of lot ‘floody nothing’”). Something like a dub riddim track liable to out, my own inane vocalics stripped mercifully out. (“Instinctively we employ antithesis as an aid to precision”: Marianne Moore.) Or, “So many people play tunes on their finger-nails and think they are making the welkin ring”: Wallace Stevens. That out of a letter to Alice Corbin Henderson (dated March 27, 1922) with the usual plaint (think Ashbery): “My poems seem so simple and natural to me that I am never able to understand how they may seem otherwise to anyone else. . . . Whatever can be expressed can be expressed clearly. . . . But one cannot always say a thing clearly and retain the poetry of what one is saying. For instance, at the moment I am writing a thing called Palace of the Blondes Who Read Books of Moonlight. Now that means precisely what it says.” (And: “People scent symbolism as if something of their own realism and reason must, like the blood of an Englishman, be somewhere concealed. You can imagine people accustomed to potatoes studying apples with the idea that unless the apples somehow contain potatoes they are unreasonable. Such people have poignant difficulties with zinnias and pies.”) Stevens’s “Palace of Blondes” recalling a list of Chinese “aspects of nature, of landscape, that have become traditional” he’d sent Elsie Moll (“My dear Rose-cap” or, plus souvent, “Dear Bo-Bo”) in courting days (March 18, 1909):

That, sent along with what Stevens calls “a private exhibition for you” of “a picture or two . . . from the Chinese, painted centuries ago” that reads thus:

“pale orange, green and crimson, and white, and gold, and brown;”

“lapis blue and vermilion, white, and gold and green.”

Odd little strings of colors, “subjectless.” (In “Three Travelers Watch a Sunrise,” Stevens’s early (1916) one-act play, “three Chinese” do nearly all the talking, beginning with a kind of dare:

second chinese
All you need,
To find poetry,
Is to look for it with a lantern.
(The Chinese laugh.)
third chinese
I could find it without,
On an August night,
If I saw no more
Than the dew on the barns.

A mock sunrise is perform’d with a candle and a bottle and the “Third Chinese” (“intent, detached”) suggests that “there are moments / When the candle, sputtering up, / Finds itself in seclusion / . . . / And shines, perhaps, for the beauty of shining.”) In a letter (dated November 26, 1935) to Ronald Lane Latimer, editor of the quarterly poetry magazine Alcestis, and proprietor of Alcestis Press (publisher of Stevens’s Ideas of Order (1935) in a limit’d edition of 165 copies), Stevens’ll write:

I am very much afraid that what you like in my poetry is just the sort of thing that you ought not to like: say, its music or color. If that is true, then an appropriate experiment would be to write poetry without music and without color.* but so many of these experiments come to nothing. . . .
I suppose that the explanation for the bursts of freedom is nothing more than this: that when one is thinking one’s way the pattern becomes small and complex, but when one has reached a point and finds it possible to move emotionally one goes ahead rapidly. One of the most difficult things in writing poetry is to know what one’s subject is. Most people know what it is and do not write poetry, because they are so conscious of that one thing. One’s subject is always poetry, or should be. But sometimes it becomes a little more definite and fluid, and then the thing goes ahead rapidly.

I love that “definite and fluid,” likely put down with no mischievousness or sense of contradicting. Marianne Moore says, nailing it: “Wallace Stevens protects himself so well against profanation that one does not instantly see the force of what he is saying, but with discernment focused the effect is startling . . .” (Call it one of the thin men of Haddam’s dud rhythmics: “Oh the welkin rang, but it’s not rangin’ for me.”) 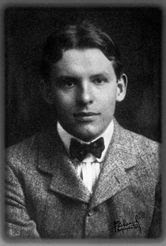