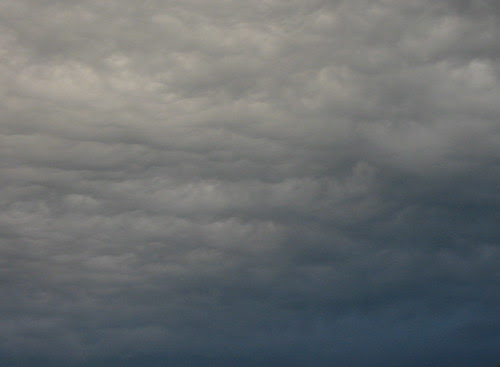 Longish gappy weekend of oblique dilatory blues, snoozes under a book (Faulkner). Kinetic energy collapse. Good intent ceded to reverie. High wind and cold (autumnal sloughing). William H. Gass, making distinct the moral and the aesthetic: “When the moralist and the philistine ride the same horse, the naying is noisy and the manure is copious.” Nay, neigh. Refulgence of the louds in the jerkwater republic. American oaf-dependency: the Red Grooms of “Danny’s Hero Sandwich” saying “Mannerism is fun and sexy to do . . . All those necks in the wrong places and muscles bigger than they should be . . .” against, summering in Quimper in Brittany: “I’m always subdued in Europe.” Or the Paul Blackburn who writes of “Zipguns of lightning” and of “Pound, a sophomore” being “a butt of pranks, a / naiveté you could count on” for one “F. Granville Munson, Col. U. S. Army, Retired, / University of Pennsylvania, 1903” who, “by 1958 . . . wanted to visit / the famous EP madman-traitor” in St. Elizabeths. Yesterday a piece “To Wallace Stevens” begun: “The plain self’s happiest / under a bed-sheet, / ha, and ha . . .” and today I spill myself off my bicycle racing full-tilt to work in the sense-muffling dark. Oof. Michaux writes: “Spontaneity consists of rebounds, ricochets, the return to unparallelism and divergence.” Or: “Every moment . . . is fraught with thousands of potential relations.” Thinking about the devilish American need to shout, that heroic “big in the cosmos” stuff, slipping all too obligingly into imperial mayhem (or its cartoonish equivalent). Dylan, in “High Water (for Charlie Patton)” putting a Clarence Ashley verselet to the ancient song “The Coo-Coo Bird” (“Oh, the coo-coo, she’s a pretty bird, / she wobbles as she flies. / She never says coo-coo / till the fourth day July”) under a pumice stone, grinding it with the grit of salvation: “The cuckoo is a pretty bird, / she warbles as she flies. / I’m preachin’ the Word of God, / I’m puttin’ out your eyes.” John Ashbery reports (Reported Sightings) how Yves Tanguy, reaching the U.S. in 1939, experiences an “intensification of color.” Tanguy:

Here in the United States the only change I can distinguish in my work is possibly in my palette. What the cause of this intensification of color is I can’t say. But I do recognize a considerable change. Perhaps it is due to the light. I also have a feeling of greater space here—more “room.” But that was why I came here.

(André Breton records the new colors as “nasturtium, cock-of-the-rock, poplar leaf, rusty well-chain, cut sodium, slate, jellyfish and cinnamon.”) I think of Marianne Moore’s call to be “above / insolence and triviality” and the admonitory, “excess is the common substitute for energy.” “We must be as clear as our natural reticence allows us to be.” What am I saying? How “our” late groupuscular “advances”—moribund Flarf and the overweening conceptualist puzzle-makers—and the newish Notre Dame leaking orifice squad—depend mightily on insolence and excess (a certain tyro-forfend’d “quietude” apparently wholly absorb’d by the acolytes, or, simply, that big American need to neigh). I tend, morning-shook, noting how the sun is now buttering up the hoarish teasel’s imprecision, to look to simple sidelong dispensatory bravura in the backwaters. See Lorine Niedecker’s address:

To my small
electric pump


To sense
and sound
this world

look to
your snifter
valve

Recall, too, how Wyndham Lewis’s magazine The Tyro defined such a beast as “an elementary person, an elemental usually known in journalism as the veriest tyro.” Henri Michaux wrote a book call’d Les grandes épreuves de l’esprit et les innombrables petites (in Richard Howard’s version: “The major ordeals of the mind and the countless minor ones”). Therein: story of a mescaline-boost’d need to expand and proliferate:

. . . not satisfied with the natural state of the word “palliative” which he will write pallillillliattivetive, although he recognizes the word without hesitation in the text or the newspaper he is reading, and sees that it is written with only one “t,” only two “ll’s,” only one “tive,” and without that enormous curlicue he has added to the “p.” But he needs this redoubling, he is driven by an expansion of sorts inside him (despite a coldness and a distinct cessation of sociability), he is driven by palliative to go beyond.

Dr. Johnson, in The Rambler: “The cure for the greatest part of human miseries is not radical, but palliative.” (Johnson’s Dictionary points to a root pallio, Latin out of pallium, a cloak, along with pallier, French. First meaning: “To cover with excuse.” 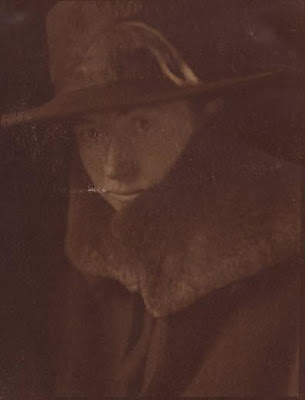