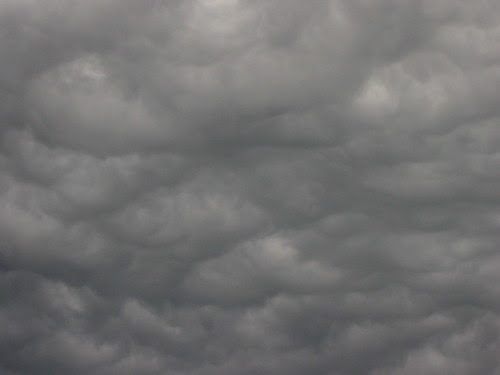 Ah sweet cormorancy (“A large dark bird perched in an upright position on some rock or buoy over the water can hardly be anything else.”) Peterson’s earlier field guides put the cormorant on a page with the boobies. (When not diving deep in search of fishy literary whatnot, cormorants like to stand about—wings half-extend’d—in mock poses of abject helplessness.) One pleasure of John Ashbery’s Collected Poems 1956-1987 (Library of America, 2008): the sixty-five uncollect’d pieces. Fugitive things like “Nouvelles Pièces Froides” (beginning: “Stan and Angela can’t—can’t stan’ / Angela. I can’t understand / Each other. The two of them / With everything to live for can’t / Stand it at the same old stand. / Why? It’s a pun—a play on words”) out of Kenward Elmslie’s ZZZ (1974) or “Morning in Helsinki” (beginning in high nonchalance: “Angels visit us / Fairly regularly / But they almost never comment / On our containment”). Without attending too closely to the round-up, one thinks, “At last, all the early—print’d (one gets breeze-carry’d reports of unpublish’d things deposit’d with various custodians)—Ashbery poetry in a single volume.” So: looking into the copies of Locus Solus I drug out of the stacks, I am mildly stunned to find two pieces uncollect’d “still.” (Though list’d in David Kermani’s early—1976—bibliography, along with, I see, another uncollect’d piece call’d “From a Comic Book” that LeRoi Jones print’d next to “Leaving the Atocha Station” in Yūgen 7 in 1961.) The six Ashbery poems of Locus Solus I (1961): “Idaho,” “Spring Twilight,” “Thoughts of a Young Girl,” “The Passive Preacher,” “Winter,” and “A White Paper.” Era of The Tennis Court Oath (1962). See Ashbery talking to John Tranter (in 1985) about that early work, doubt and experiment vying with one another:

. . . I also hadn’t reread most of the poems in The Tennis Court Oath—my second book, which everybody throws up their hands over—in about twenty-five years. And some of them are a lot better than I thought. A few of them I’d read aloud sometimes for my poetry readings (maybe ten in the book), but the others I hadn’t reread since the book came out. I was surprised at how really interesting they are, because I’d concluded that they probably weren’t very good. And I did write them during a period when I didn’t know what I wanted to do, when I began living in France and I was unused to the foreign environment and language and everything. They were really experiments which I didn’t think would ever be published—I didn’t think I’d ever have another book published after [. . .] the colossal unsuccess of the first one.

A story Ashbery’s repeat’d, too, elsewhere. One of the uncollect’d pieces:

What are they destroying there, greasy there
All gloated?       The fantail
Best and all females
With the beer
On the riding night
The fat and ice nearing to me
In poles       She is oinking at the bars
I think so       instead mad pulp
The poles borne closer nautical edge
She hips unlikely fail match
Contrasting life.

Downgraded reptile of beans
Tomorrow now the lightened tree
My country
Machines to do work
And match—light his pride
With crow       The facts is too important
It seems to me beaver pets
Wait in the barrel is nearer
Perfect bus white man’s
Violation of sleep the near thing
Which will remove
Can lice
To accept a little
Sickness, to my valentine in the bulb.

She ran out of the drawing room into the street
A glass girl and I       The factors
Of southern states
Would you distinguish for us.

Constantly thwart’d, indistinguishable. One thinks (briefly) of Eliot, a kind of mockery of the high solemnity of “Ash Wednesday” (“Because I do not hope to turn again / Because I do not hope . . .”) in that “And before he had a chance to they go / And before he chance to get back . . .” One thinks, too, of American song (“I shall never marry the goose man”) and story (“porridge,” “beans,” “A glass girl and I”). Is there a loose thread of animosity / indifference toward womankind here, never yank’d too hard? (“She is oinking at the bars,” “She hips unlikely fail match” “She gleams my fat,” &c.) Some of it sounds Clark Coolidge pre-Clark Coolidge (“Sausage pinnacle storm windows”) or “Instead of ant wort I saw brat guts” crewish (The Tennis Court Oath being one of Language writing’s own grande permission works). The other uncollect’d:

He didn’t want to get that

A modern such a fundamental

threatens for the but I under


(something without very little respect

to these people but I

with which they are

falling into her hands

with equal parts build over the

against the white surface

have soaked in it


You fall in love

in disapproval. But when the “betrayal” music

paid his bills and

Had he taken percentages

Does he take you to a fancy restau-
Showing you the fash-
pretty girls around town?

And the dozen others

—then the very fact jazz is


It is the first age


But listen a little closer too


legs sleeps on her stomach

and at best
suspension, the sad

then had begun, the mural

entire       cast
they’ll repeat all the


of how, when and by whom


into a new key

During the time it was happening

Suspension of time. The more brilliant.     which it
pretends
world on the blast

language and for those in whose lives

at such long range, their imaginations

, “they’ll tell you in London’s

who found them most

What, in a later piece (“The New Spirit”) becomes “examples of leaving out”: “clean-washed sea / The flowers were.” With its admonitory shrug (or shrug within a shrug): “But, forget as we will, something soon comes to stand in their place. Not the truth, perhaps, but—yourself. It is you who made this, therefore you are true. But the truth has passed on / to divide all.” “Winter” is something of a purely tonal piece, the aerated fragments mounting narrative tones—anxiety, lassitude, joy, puzzlement—rather than narrative trajectory (note the self-referential commentary, “unresolved / of how, when and by whom / a pleasure”). Irresolution in lieu of “all incomprehen / afterward”—the result of so much “much happens been told / and written” doings. Sparse economies of nigh naught, array’d. Conjunctions without conjunct. Ashbery’s wry humor nonetheless evident: “band       stinks.       Are still close friends.” 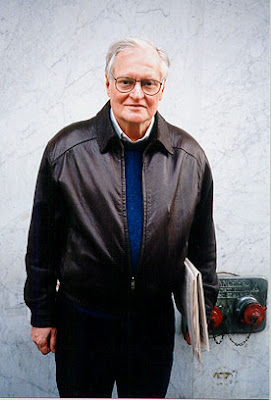