LXXXVI
Of course I probably ought to cut it down to nil. To nigh
Nil. 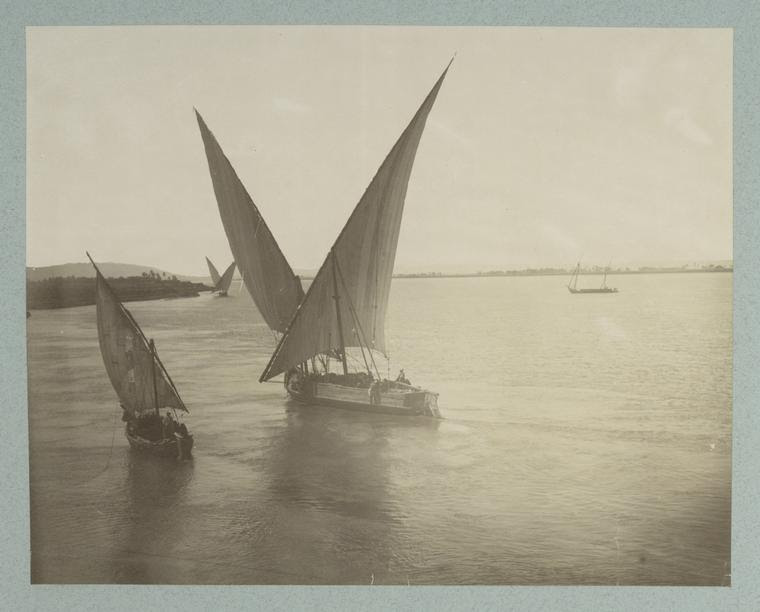 Vue du Nil
(Out of a New York Public Library collection of photographs of Egypt and Nubia by, amongst others, brothers Felice and Antonio Beato, who sign’d photographs “Felice A. Beato” or “Felice Antonio Beato,” late nineteenth century. Other reports call Felice A. Beato (c. 1825–1908), a naturalized English subject born in Venice, “the most-celebrated of 19th century photographers in Japan.” One insists that “beginning in 1850, he worked with brother-in-law James Robertson in the Mediterranean—Constantinople, Athens, Malta, Cairo, and Palestine.”)