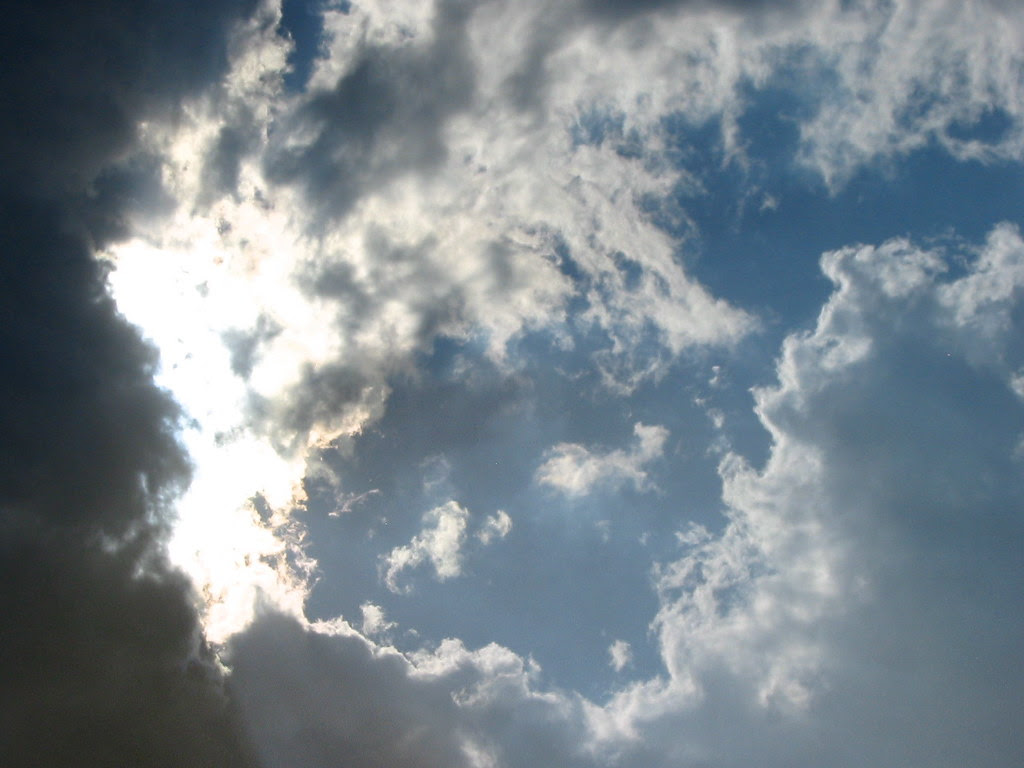 Under the Pepsi- and weather-hue’d weather of the New York School (out, that is, temporarily, of the Vernor’s-color’d acid sky of Detroit et ses environs “flying like a bird”), the factoids of the tabloids prattle by with high jaunty beneficence: and there’s a certain imbecilic gustatory delight in noting that the first breeder of golden retrievers (circa 1880) was one Lord Tweedmouth. Enough materiel there for an honest-to-God poem “in some circles.” “Loaded with pure sensibility.”

(I got no credentials for writing about the New York School: it’s only today that I discover’d that George Schneeman and Carolee Schneeman were not a couple, gasping “Meat! Air! Joy!” at my deliverance from my misapprehension. A mistake of nearly forty years durance.) What plummet’d that particular enregistrement in my tow-head’dness: getting a copy of the Ron Padgett-edited Painter Among Poets: The Collaborative Art of George Schneeman (Granary Books, 2004) in my grublike fingers. The reason for the “need”—learning that Schneeman’d been a pal of Charles Wright’s (and Harold Schimmel’s) in Italy, in the Army, in the late ’fifties. Schneeman who’d been doing “graduate work in literature at the University of Minnesota” before joining up. Apparently Peter Schjeldahl met Schneeman in Italy (1965). Padgett visit’d him later, and together they encouraged him to move to New York City. (Fictioneer Steve Katz is also in Italy in the early ’sixties—friend of Schneeman, who’ll later do a cover for Katz’s Cheyenne River Wild Track (Ithaca House, 1973) , the book of marijuana-tinged poems about “making movies on the Cheyenne / River Sioux Reservation”—“each sunset is a motherfucker”). One wonders: what if Wright’d follow’d—end’d up on the Lower East Side rather than in Iowa City? Where’s the connection between Wright’s splay’d parti-splotch’d narratives, and Schneeman’s collage’d whats?

Carter Ratcliff, on Schneeman’s collaborations with writers—shortly after making the (perhaps too strident) distinction between writerly collaborations (“O’Hara, Koch, and Ashbery would begin a collaboration by stipulating rules, often a list of wildly incompatible themes that had to be worked into each line”) and the unemphatic Schneeman collaborations (“completely unregulated . . . they were carried out in free-flowing situations where art and poetry were only part of what was going on.”):

. . .it’s clear that Schneeman and his collaborators were never constrained by any standard of quality, pictorial or poetic. As for thematic coherence, they usually sought its opposite, and in matter of style they were all over the place—out in left field, up in the nickel seats, and at home on the high road of New York School refinement. Far from trying to control meaning, they encouraged it to wander in whatever direction anyone wanted to take it.

Lack of coherence and “control,” though, is not the same as making a mess. Thinking of New York School art—including Joe Brainard’s collage and drawings and layerings, too—what seems the predominant “syntax” is hard-edged, floating, word-ripe montage (as opposed to smeary indistinguishibles). Clarity—even in a drifting discourse. Object weight’d.

Which may—in its vasty wash of discrete particulars—be liken’d to Charles Wright’s longer pieces—Zone Journals, say, or the recent Littlefoot. Check off the particular points (images) in a single movement (# 32) of Littlefoot. “Backyard,” “the acid bath / —Hemlocks and hedgerows—“ “Pipistrello,” “gun of motorcycles,” “V of geese,” a Flatt & Scruggs gospel song, “the face of my saviour,” Pound’s paradise, Dante’s “real,” “a nineteenth-century negative,” a black dog with “orange, rectangular breath,” “dead deer in Montana,” “Raven meat-squawks.” That’s in a page and a half. Tight, hard-edged, syntactically abrupt. It’s not urban, it’s not “pop” (except, possibly, for the dog with orange breath)—however, one could argue its mode of “argumentation” fits Ratcliff’s of Schneeman and collaborators—a miscellany of its occasion.

Schneeman, in conversation with Padgett, strikes one as direct, sometimes tentative, a man of few words

Ron: So do you think your collaborations with poets has something to do with that literary background?

The sense of collage as the making / finding of relation (with all that that implies—metaphor, scale, juxtaposition) that Schneeman details, however, is essentially literary:

. . . the collages are in a sense found objects, and I consider myself an engineer, first finding the right materials—I’m choosy about the materials I use—and then moving those pieces of paper around in the hope that I will find two that go together and create a surprising third thing. It’s like panning for gold.

(Thinking, an Earl Scruggs song and the pipistrelle (bats) high in the night sky over Verona—right materials, unmerged, but placed next to one another with care.) Elsewhere, Schneeman talks of “juggling”—a preponderance of materials, fraught demands of a moment, moving quickly, several “works” going at once. (Thinking of seeing Charles Wright’s notebooks—lines, once “used,” cross-hatch’d out in green ink—another piece of the word-hoard glue’d down, having found its place, irretrievable.) Too, there’s Schneeman’s sharp assessment of Ted Berrigan:

. . . take Ted’s aesthetics: he bullied his way into art. At first I found him quite amazing. Everything about him didn’t fit into anything I had ever imagined! But it turned out we had a lot in common: Catholic guys, the same age, army experience, married, children. But in terms of art, he was very constructive. That is, he saw art and writing as the building of something. Also he was very good at capitalizing on his mistakes—that is, he didn’t think “mistakes” existed. I’ve tried to adopt that from him. It’s a good lesson to learn. Vapidness is the only mistake.

Ron Padgett and George Schneeman, Two out of Yodeling into a Kotex, 1969