In France and America 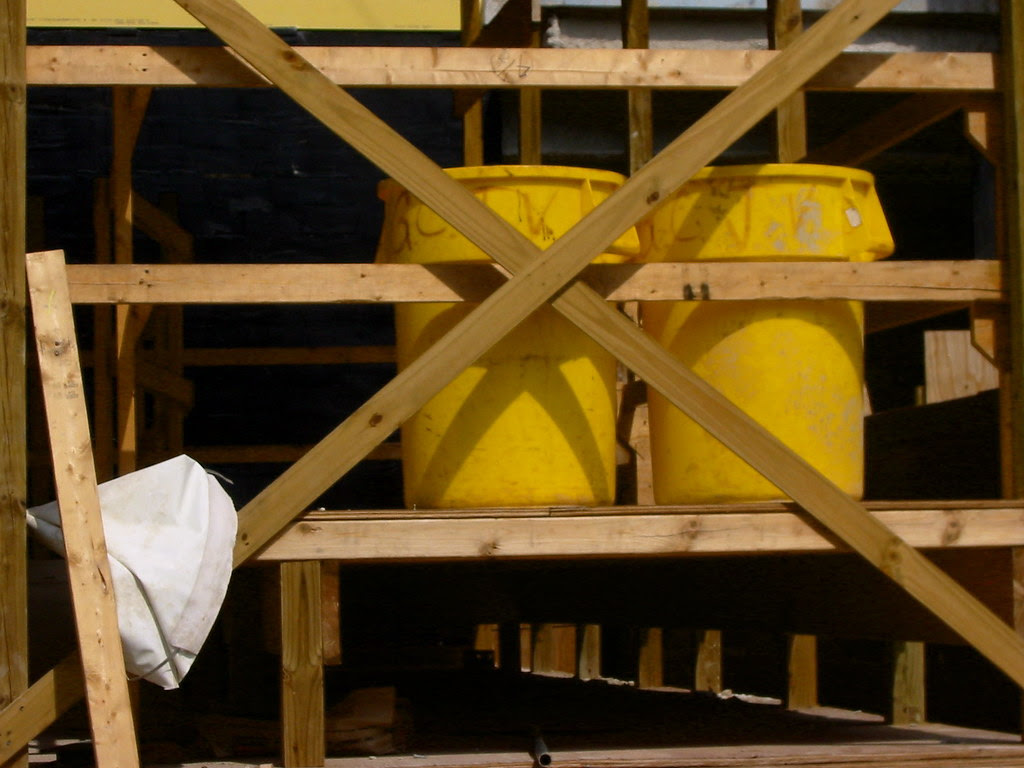 Why is it everywhere writ that one must shun excess? (“. . . you’ve seen a lot of anemones, too / haven’t you, Old Paint?”) Which’d only burden one with the miasmas of fleabane, even if you’re hopping mad, or madly scratching. (“Fear empty pleasure like a mousetrap bait.”) Monday evenings, Tuesday mornings—something of the falling back down into the week’s rhythm: I fret, I make it permissible to fret. Implausible songs ricochet amongst the soft petroglyph’d boulders under my skull’s cavernous vault: “a long cool vindt.”

Leafing through Tom Clark’s Stones wherein I first gander’d the word “akimbo” (I love that word) and “thunderous accordion April” (related to Ted Berrigan’s “usual aggressive / contrary”)—more of the adjectival pile-ups, rhythmic assaults, “excessive votary re-pluggable.” And how nutty it is making one—to see how riotously one clad one’s “own” “works” (“The Complete Works” Padgett or Clark?) exactly aux couleurs de l’été Indien, that pop-ironic mawkishness and goof of the “era” and its most savvy (“fun”) “personnel.” If I look at Clark’s poem titled “Going to School in France and America,” its chain of replacements, its Hoovering away at the obvious (including the obvious “moral” at the end), the way—finish’d with its entertainment “portion” (as we were beginning to learn to say, the hard implacable nose of television having finally completely pierced our national “consciousness”)—finish’d, it turns—the way a poem must!—to instructional “values,” and manages a spectacular return, a unifying roundness, “indomitable, literary and correct!” Look:

Drugs are a tuition,
and tuition is teaching,
but in French tuer is to kill,
and so in France drugs are killing

What does it mean to “make a killing”?
It means to make money,
and money is a means
to certain kinds of killing,

as for instance dropping millions of pennies
on someone from a helicopter.
Money can also be used to buy drugs, helicopters,
or to pay for your tuition,

but money, drugs, and killing
are not the sort of pursuits
a person should pursue with his tuition
if he is a student in France or America.

And look at it I do, and did, circa 1970 or so, and wrote—Clark-genuflecting rather obviously, “Basketball in France and America”:

1
Je suis un hôtel muttering
a steady slap through these stark,
rain-slick streets like the skin
of a giant basketball lost
years before. Some kid back home
keeps the bounce and the sphere
of air that no longer fits me
so like an innertube of dreams! In
church Sundays he practices dribbling it
between skinny legs that spraddle the pew
and tries to palm it like Wilt the Stilt
on the TV. No one sees him.

2
Living in New York, staying drunk
and sharp like a star
shining up out of warm beer,
I shoot and stuff ’em in off
asphalt till dark, shuffle home
against night like the shell
of some old house, every voice it
ever heard jostling about inside me
like silverware sliding across
a long drawer yanked open.

4
I live a different life now.
I grumble and fume like a plumber
who learned the trade before running
water. I begin to rise into the air
like a fish. It’s OK
being the twentieth century etc. etc.
You’re beginning to look lived in you claim.

Wherein, in royal spite of that nonsense about the plumbing, I did manage to torque (let’s just say “wrench,” shall we?) the thing back to its origin in faux-French hostelry. A clean sweep—as one says of any “series.”

Reminding me of another thing Ron Horning point’d at: a New York Times (31 March 1968) review (written by Tom Clark) of Berrigan and Padgett’s Bean Spasms, Giorno’s Poems (Mother Press), Philip Lamantia’s Selected Poems, 1943-1966 (City Lights), and Ray Bremser’s Angel (Tomkins Square Press). Horning mention’d it in remarking how he figured “the second-generation New York School poets never got the acclaim some of them deserved because they couldn’t be bothered to ‘criticize’ each other’s poetry”—pointing to the Clark piece as one exception. So I dug it out. Here’s what interest’d me in Clark’s talk about Bean Spasms (beyond comparing Berrigan and Padgett to “the Smothers Brothers and ‘It Takes Two’ by Marvin Gaye and Kim Weston”):

(Love that paralleling collapse—“I recall well the day I wrote my first Richard Eberhart.”) After retailing out (for the Connecticut “masses,” the Times readers) the Frost chestnut about rhyme being to poetry what the net is to tennis, Clark spells it out, calling rhyme “a convention producing complexity, difficulty and consequently interest.” He continues:

Taking this ridiculous analogy to its extreme point, we see convention as pure obstacle. Bean Spasms emphasizes the formality of convention to a degree of absolute tedium, which is the same as absolute hilarity.

A terrific formulation of so much of the reckless to-the-hilt mocking energy of that bunch, to play so “exceedingly” by the rules, the rules go haywire, the piece gets going, the work catches fire. Apt explication of the intentional mock-tedium (“village explainer”-style) of “Going to School in France and America.” And of its moronic too-tidy conclusion / lesson.

It’s all Nicolas Boileau’s fault. Or, no, Boileau’s just another (early, French, clever with a sledgehammer style) ape for the claptrap of the conventional and “commonsensical.” He writes things like “I credit clouds when wind produces rains. / A sober, sensate art provides us facts / That eyes and ears believe in, swift, untaxed.” Alexander Pope—that suspect—apparently thought “highly” of him, particularly L’Art poétique (1674). That’s what trigger’d my miasma (“remember my miasma, Larry?”), in a new Burton Raffel (who is not to be confused with Burton Watson) translation:

. . . at last, offended Reason woke,
And said, “Enough of all these ludic folk!
Worthwhile writing can’t be built on scandal.
And yet, the Epigram, though once a vandal,
Can still fit poems, if all its brilliant length
Gives off bright light, shows sense as well as strength.”
And thus a huge disorder passed away,
And garish comics knew they’d had their day,
Insipid wits, inflated stale buffoons,
Whose poems were popped like overblown balloons.
A clever pen can sometimes, with a flick
Of the wrist, seduce a simple word to quick
And nicely witty trifles—but not too much!

Too, comme on dit, much! 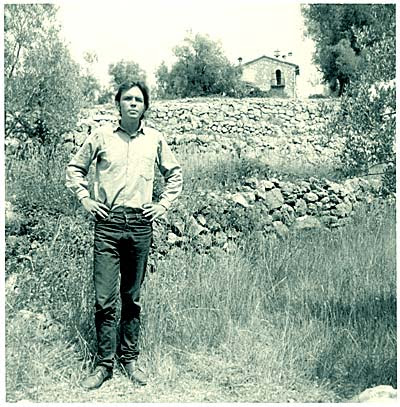