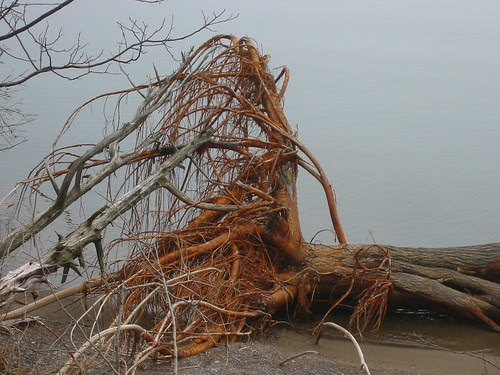 Put against an outburst of Olivier Rolin’s: “. . . there must be a relation between your naïve cult of individual happiness, I mean you, the ultramoderns, and your fucking ignorance of history . . . your models, you must find them in ads, that sort of third-rate eternity, the contrary of History.” One thinks one’s travel’d a circuitous route back to the sixteenth century when Franciscans pooh-pooh’d knowledge, the vanity of its human acquisition. The vanity now falling down out of the pie-in-the-sky “just Google it” conceiving of knowledge, niggardly factoids no substitute for the armature need’d to situate them, yes, you watery-spunk’d involuntary codicils, you prig-rash bunters, you cakebrains.

I follow with dyscrasia—limbs and organs flailing, punk holler breakdown style, see James White and the Blacks—any hooting (and there’s a steady “blow” of it) about audience. It’d be simpler if the gabby ones, and the whiners, and the scatological wrecks, and the movieola buffs, and the sheer honey-whoop’d fakes went off and did pee-pee in another part of the forest. Many with mighty fine creds, all jonesy in they Keds. (What’s that Leonard Cohen line come down out the aerials yesterday in Camel-damaged basso profundo: “I fought against the bottle, / But I had to do it drunk— / Took my diamond to the pawnshop— / But that don’t make it junk.” Weepingest quatrain on earth?) I just like to poke a tiny “quotidian” hole in my “stack” and blow—arcana, monkeyshines, musts and tweaks—into the system, a thing made of holes, for holes, inverse potlatch. See if it registers. Metaphysically, ho ho. See if something like a coot’s watery “vyssyon”—beatific or not—gets unveil’d for me out of my airy stupor.

At which point a little spitfire electrical “ball” “took out” the neighborhood system. (This morning I noted a tiny Honda generator chain’d to one of the electrical poles, cable snaking up into its “box”—what kind of “fix” is that?) Reading with a flashlight. “All imperialists are paper tigers. They pick up a large stone, only to let it fall on their feet.” Mao Tse-Tung of course, in the Rolin. I look—in the early morning’s sopping light—into Eliot Weinberger’s “Tigers” in An Elemental Thing: no paper tigers, no Mao. I learn about the Mughal prince Tipu Sultan (1750-1799) who believed he was a tiger and “ate the brains of male sparrows for breakfast.” And Rabelais, who spent the breakfast minutes writing:

For in the composing of this lordly book, I never lost nor bestowed any more, nor any other time, than what was appointed to serve me for taking of my bodily refection, that is, whilst I was eating and drinking. And, indeed, that is the fittest and proper hour, wherein to write these high matters and deep sentences: as Homer knew very well . . . and Ennius, the father of the Latin poets, as Horace calls him, although a certain sneaking jobbernol alleged that his verse smelled more of the wine than oil.
So saith a Turlupin or a new start-up grub of my books; but a turd for him.

And a turd for the audience-builders, for the insufferable agelasty-sufferers (incapable of laughter, lift’d by a big joke, only to be dropped immediately back down upright on their own big earnest feet), for the unpock’d and sobrietous zealots of the new, for the self-aggrandizing mulish redundants, the opportunists, and the vain.