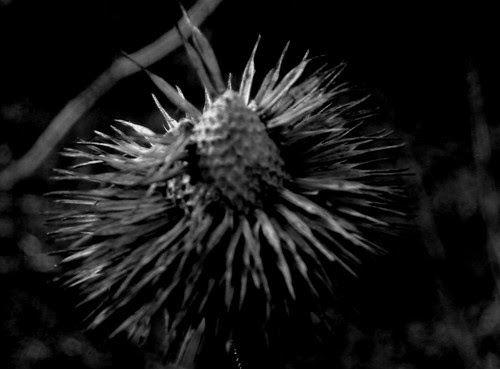 Off yesterday east across the black bottomland flats of Ontario to Point Pelee to crane my neck up into the poplar canopy to find the rose-breasted grosbeak, or down into the cattails for a common yellowthroat. A good day, odd fogs idling through, miniature clouds come to earth, the point itself wreck’d by a storm, trees uproot’d, sandbar gone. Near Leamington, home of a Heinz catsup factory, all the tomato fields slowly going under to endless greenhouses, ease of control—climate, the pestiferous world—trumping the intangibles of, oh, flavor in international agro-bucks covens. Good, though, the walking and listening, the looking intently, the thermos-scald’d coffee and peanut butter sandwiches, the annual reacquaintance with the “wee florid gymnasts” of the treetops. And odd cohesions of stories that “fit” so perfectly with my late ensconcelry in Hispanic literatures—how a man had a sinusoidal polyp the size of a hen’s egg snipped off and pull’d out through one nostril, a way to plant moss by blending big gobs of it with buttermilk in a home Osterizer, and spreading the pulpy mess on the ground. Something about a yellow shack mark’d “FISH OUTLET” in the middle of nowhere, miles between it and Lake Erie, a lake whose bottom some years back crawl’d, so they say, with red worms. And in Barcelona, the man who seems to’ve been Roberto Bolaño’s pote and equal, Enrique Vila-Matas, recently finish’d a book of “fiction”—whatever that means—about Robert Walser, a thing call’d Doctor Pasavento, how long before that gets translated? (I do see that Montano’s Malady, a 2002 book, is newly out.) Out of Enrique Vila-Matas’s earlier—and brilliant—Bartleby & Co. (New Directions, 2004):

These footnotes cannot have an essence, neither can literature, because the essence of any text consists precisely in evading any essential classification, any assertion that establishes or claims it. As Blanchot says, the essence of literature is never here any more, it is always to be found or invented anew. So I have been working on these footnotes, searching and inventing, doing without any rules of the game that exist in literature. I have been working on these footnotes in a slightly careless or anarchic manner, in a way that reminds me sometimes of the answer the great bullfighter Belmonte gave when he was urged in an interview to talk a little about his bullfighting. “Well, I don’t know!” he answered. “Honestly I don’t. I don’t know the rules, nor do I believe in them. I feel bullfighting and, without worrying about the rules, I go about it in my own way.”

Whoever affirms literature in itself affirms nothing.

I am writing four or five notes per week of what’ll one day emerge a monstrosity, an imposition, a cruel hoax, a bodice-ripper, a hebetudinous encyclopaedia of moronisms, a hut. And for the second year in a row, a tow-headed neighbor boy’s march’d into the yard and pluck’d out a four-leaf clover, thank-you, ma’am, and offer’d it up unabashedly reasonable-like, just like a girl Friday. 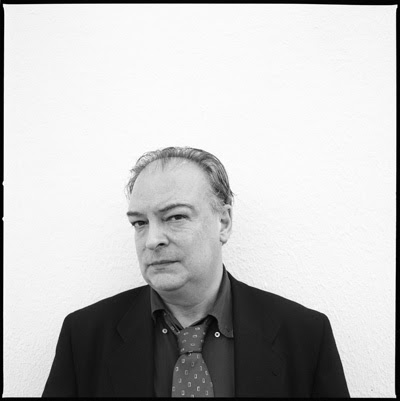