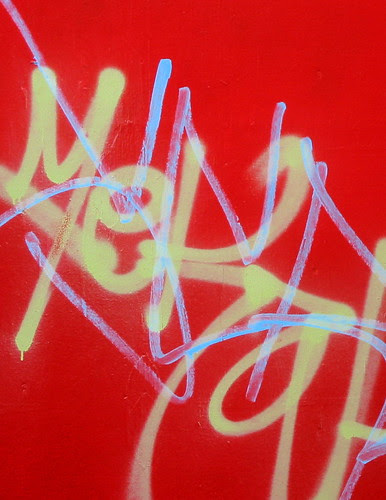 Walk’d a spell, complicatedly. Shooting a few photographs, gutter debris and floral unclenchings. My two categories. Thinking about nothing, that razzle-dazzle void under my eggshell-thin skull shot through with meteoric pinpricks of light, signs of leakage, presumably. At the disintegration of the Swiss writer Robert Walser’s feuilletonist period—the Berlin newspapers and journals where he publish’d the odd Schriften getting reader complaints—he apparently withdrew, habit-turn’d afternoon walks becoming longer and longer, “also drinking more.”

When Jack Kerouac found himself over-outfitted—doused—in the surfeit bejeezums of drink (“the feeling of being a bentback mudman monster groaning underground in the steaming mud pulling a long hot burden nowhere, the feeling of standing ankledeep in hot boiled pork blood, ugh, of being up to your waist in a giant pan of greasy brown dishwater not a trace of suds left in it—”), he gets a bus to Monterey, and proceeds to “blow $8 on a cab to drive me down that coast” (Big Sur). Where he’s dump’d off into a “roaring high horror of darkness”:

So I start my trudge, pack aback, just head down following my lamp spot, head down but eyes suspiciously peering a little up, like a man in the presence of a dangerous idiot he doesnt want to annoy—

The dangerous idiot of oneself, the one with sun-shafts diving through the broken slats of ’s cranial brow. Susan Sontag says, “The writer in me distrusts the good citizen.” Which is why I get annoy’d by the any “measure’d response,” any hint that the desperation (and overabundance) of youth should—in one’s “mature” style—be shuck’d off, non piangere, it’s nothing.

Robert Walser put in the asylum, eventually unable to write in the “atmosphere of constraint.” A whole theory of pencil-written work. The tiny illegible Mikrogrammes. Five hundred and twenty-six pages of manuscript pieces found after Walser’s death. And Kerouac’s longing that language become pure sound, making the noises of the sea at Big Sur: 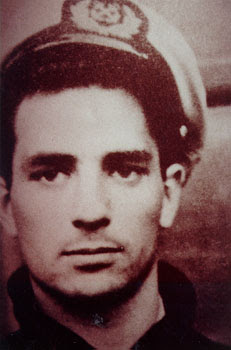