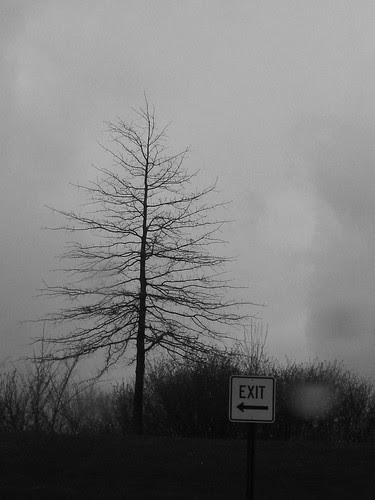 After my splutters regarding the way writers long to tackle (better, be overwhelm’d by) pure sound, Sam Ward wrote me pointing to John Clare’s nightingale in “The Progress of Rhyme”:

Stirring me to lift down the Margaret Grainger-edited Natural History Prose Writings of John Clare (Oxford, 1983), index’d and thorough—no recollect of noting it in other Clare forays, episodic attempts to “join with” the “self-tutored and self-deprecating” Clare (“I always had a thirst after knowledge in every thing & by that restless desire have only acquired a very superficial knowledge of many things that serves for no other purpose than to make me feel my real ignorance of every thing so much the more”). Of the nightingale, Clare’s knowledge (the “tee-rew tee-rew”—a variant of “tereu tereu”?—above notwithstanding) is of the naturalist, perfectly willing to scoff at the literary. He notes how the birds

. . . sing their varied songs with short intervals both in the night & day time & sing in one as common as the other I have watchd them often at their song their mouth is open very wide & their feathers are ruffled up & their wings trembling as if in extacy the superstition of laying their throat on a sharp thorn is a foolish absurdity but it is not the only one ascribed to the nightingale . . .

(See, provided in a footnote, verses by one Richard Barnfield—“Some sing her leaning on a thorn / & give her music pain . . .”) I love, too, Clare’s easy scorn for city provincials out in the country (edging into honest contempt for the city itself):

Somehow Clare makes one think (for a moment) the “enlarged rim” refers to the “gentleman” Londoner, a kind of lard-buttedness and idiocy annealing to the citified laggard. Ward’s note, too, led finally to another Clare rough-futile limning of the bird’s song:

And today, walking through the six a.m. bird-chorus, a nuthatch—normally a noisemaker of a nasal “yank-yank yank-yank” sort, got heard saying distinctly “bitte bitte,” in German.

I note, too, that T. S. Eliot’s nightingale—along with a nightingale in Chaucer (Troilus and Criseyde)—

—and in Thomson’s The Seasons and, oh, “everybody” (including Clare, except in one piece)—all those nightingales are female, whilst Clare asserts: “I think & am almost certain that the female . . . never sings.”

The belief (apparently correct) that after the bird’s eggs hatch, the songster’s bold melodiousness is replaced with “a harsh, raucous call.”