A Pulp of Buts 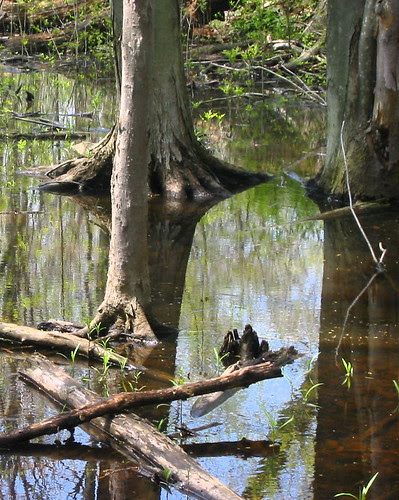 Two days thinking sporadically (about something) and one moment’s deciding against writing (about that). (Just now.) The way writing depends on its rituals of timing. How it’s possible to dud out an entry by pre-cogitating it unduly. (Needing a day of will’d neglect.) The need, too, to rally (elsewhere), to forget. Pull down Amelia Rosselli:

Next an attempt at making the thing move, a jab at our pulp of buts and ifs and on one hand and on the other will anyhow bring you a little closer to the moment when vaguer lyrics start.

To find a nigh-adequate expressing of what one is saying in the very fleeing of it. Or turn to where Rosselli (in “Diario in Tre Lingue”) is rallying, pulling down a dictionary, fearless, putting it all down:

hoicks (used to incite hounds) . . .
as she
lifts up her gownlet of silk

at certain moment of person’s birth
(to cast a h.)
erect such a scheme

as she lifts up her gownlet of birth
(upupa)

Some kind of Rimbauderie in all that. Pawing about in Graham Robb’s Rimbaud, one learns how—in England—he collect’d words of all sorts. (One slip reads, partially: “trumpeters—squeakers / blue, red turbots—Jacobins / baldpates—pearl eyes,—tumbles well / high flying performing tumblers / splashed—rough legged / grouse limbed / black buglers / saddle back”—all under the marker “Pigeons.”) Robb, notes the number of foreign terms in Illuminations—“‘Scarbro’,’ ‘turf,’ ‘desperadoes,’ ‘Bottom’ and ‘wasserfall’ . . . used partly as notes in a musical phrase”—and suggests, too, the possibility that Rimbaud intended to compile a French-English dictionary. “To judge by the lists, it would have dwarfed anything that was available at the time.” Think of Arthur Rimbaud, out to make a commercial killing (“scam-compulsion” always a part of him) with a dictionary, growing into the task, becoming a French Dr. Johnson, one going off to consult one’s Rimbaud, one’s pocket Rimbaud. Robb:

These are not conventional vocabulary lists. Nothing in Rimbaud’s life suggested he ever needed to say ‘high-shouldered canaries’ or ‘insertion for petticoat.’ The fact that Rimbaud, who hated luggage, held on to these lists even after he left England shows that they had a purpose beyond their literal meaning.

(Somewhere in America, a poem is being written that begins, “Rimbaud, who hated luggage . . .) In an early draft of an advertisement Rimbaud placed seeking a post “to ACCOMPANY a GENTLEMAN” he wrote of being equipped with “excellent entertaining linguistic ability”—to indicate, presumably, social skills. Robb’s remark a propos Illuminations:

Corrections to the manuscript suggest a gradual invasion of foreignness: English has infiltrated the vocabulary (steerage, Embankments, brick, pier, spunk, etc.), the syntax and even the images. . . . ‘Snowflakes,’ literally translated, produced ‘éclats de neige’ (splinters, sparkles or shouts of snow).

Cold morning, rocketing in (bicycle), surly brakes keeping me honest, ur-reckless. I’m like a man digging out goutweed (Aegopodium), sifting the roots, seeing how it choked out the perennial columbines along the fence. The invasive runners shooting out under the pines, into the yard, snarling up my fleet traffic of avoidance. That faintish coffee color of the crow’s head, wary, bleeding into the landscape. That enormous blue housefly of work debilitatingly there. The mind’s train’d shoots and slips cast the ropes off of—thrust free of—all the inimical blunt caveat and guide-rail, goes its own furry way. Bishop’s weed. Snow-on-the-mountain. Surely there are many other names for it. I learn’d my history in a fruit cellar. Dud of dodged cogito.