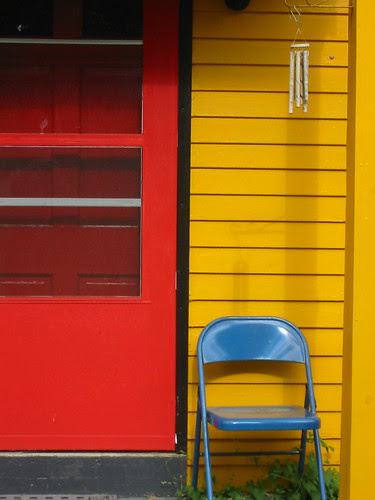 Question: is it enough, “creating a great style and working in it with complete conviction and reckless abandon”? What if the style is inaccrochable? (Stein’s word for Hemingway’s “Up in Michigan,” something nobody’d bother to hang up against a wall.) That is, deplorable, or an eyesore, or sheer nonsense, or without human “decency.” Or dull, tedious. Or grinning ridiculously with loose emotionality, afear’d of solemnity. Terminally cute. The line is de Kooning fetching forth (in conversation with Selden Rodman) a reason for Pieter Pauwel Rubens’s “greatness.” Probably—next to Auguste Renoir—the least sufferable of all painters. (“I suffer when I sit next to Auguste Renoir’s painting ‘Bingo’ . . .” as the Ron Padgett draft reads.) In both cases—Rubens, Renoir—it’s “due” to a particular rose-pudginess, an anatomical puffiness like to make one clobber a cloud. Though: de Kooning’s dictum is a kind of Tantalus (that dog-thief): to find a hole (or a mound, a promontory, a “headland”) in current practice and worry it continuously (standing in water up to one’s neck, the fruit of one’s endeavors receding with each subsequent attempt)—that kind of magnificent worrying. The other de Kooning: “Art is the thing you cannot make.” There’s that Beckettian recalcitrance and ooze—systole and diastole—“I can’t go on, I’ll go on”—constraint and blow-out . . . yes, there’s that.

Thomas Carlyle, who one day seem’d the very soil’d seat of postmodernism (see Sartor Resartus, I am instruct’d, wherein one Diogenes Teufelsdröckh—the name meaning something like “god-born devil-shit” writes about clothes)—writes, here, too, about clothes—making new words to “fit” one’s thoughts—a presumptuously impossible task, surely: “If one has thought not hitherto uttered in English books, I see nothing for it but you must use words not found there, must make words . . . With whole ragged battalions of Scott’s novel Scotch, with Irish, German, French, and even newspaper Cockney . . . storming in on us, and the whole structure of our Johnsonian English breaking up from its foundations, revolution there is visible as everywhere else.”

Whatever did Blaise Pascal mean when he report’d that “Poetry has no settled object”? So mention’d by Isaac D’Israeli in Curiosities of Literature. Akin to de Kooning’s art as “unmakable thing”? Or poetry’s mirage-hum betwixt music and image, never “settling” for either? The great flingings-off, cries of excess, jubilation versus the distill’d vigors of incision and wit? Unnnh . . . 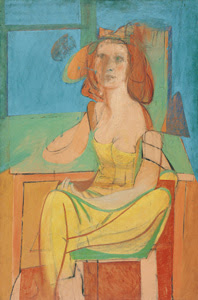 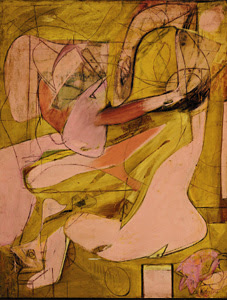