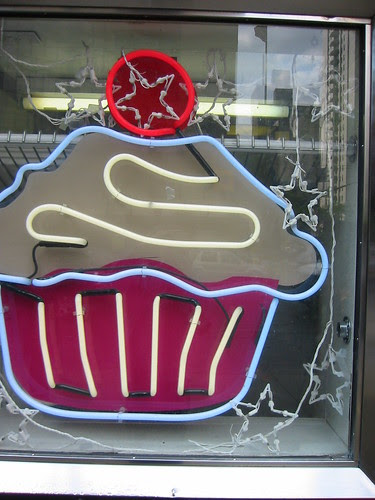 Finish’d the Guy Davenport / James Laughlin letters. Curious to see (Davenport): “Montaigne says we are ‘dragged into old age facing backwards.’ And our youth facing forward. He was in his 50s when he wrote this. He doesn’t consider that his essays got better and better . . .” So inescapably Walter Benjamin, that Montaigne line. (Or, vice versa.) The Klee Angelus Novus of history: “an angel who seems about to move away from something he stares at. His eyes are wide, his mouth is open, his wings are spread. . . . His face is turned toward the past. Where a chain of events appears before us, he sees one single catastrophe, which keeps piling wreckage upon wreckage and hurls it at his feet.” (“On the Concept of History”)

Davenport on “repairing” the mistakes of one’s youth (readying the terrific Seven Greeks for printing):

I got up this morning with the idea that I might review all of my translations, loading the worktable with Lassere’s text of Archiloque (as he calls him), Liddell & Scott, sharpened pencils, and other tools of the trade. After a half hour of making my way through an elegy for a shipwreck, I compared my efforts with what I’d done back in 1959 or thereabouts and realized that I was setting out at 67 to undo the work of a thirty-year-old who was once capable of accounting for every grammatical construction in Sappho (Greek tutorial, Eliot House) and whose reading of Archilochos went through some ten revisions. Nabokov is reported to have said to Vera (apropos Marianne Moore’s severe revisions), “If you catch me rewriting my texts, please shoot me.”

Who’re the other revisionist-destroyers? Auden, certainly. And legion be the quashers of juvenilia. See—in “our” era—Silliman’s Moon in the 7th House (Milwaukee, Gunrunner Press, 1968) or the Watten Ted Berrigan-aping thesis-matériel (Iowa), gone missing the both. (Reception-control may turn out the one big legacy of the Language boys: see how quickly the Flarfkins sopped it up.)

Talk of the Erik Reece-writ monograph on Davenport’s paintings—A Balance of Quinces, and Queneauverie’s regarding writing:

You can’t say anything in a painting; you can only show. In writing you can do both, though writing must be completed by the imagination and visual experience of a reader. When I began scribbling fiction at age 40, I had figured out (slow learner!) that “The man got off the bus” is all you can do, and have to trust the reader on out. The fat man, the yellow bus, the day rainy and so forth, but nothing can help further. Nouns and verbs in grammatical order. With choice of diction. “The slender and dapperly dressed gentleman descended too quickly from the bus and fell against a Puerto Rican mother with an armload of groceries.”
Drawing a man getting off a bus takes days. Describing it, three seconds. A sculptor couldn’t do it at all.
I’m babbling.

Davenport’s borrowing of the Fourierian “desire as the energizer of all else” accedes to a little list (“The appentant eye of great minds is a subject of dubious propriety.”), beginning with Piet Mondriaan:

His passion . . . was for Mae West (whose only straight line was the handle of her parasol). Wittgenstein fancied Barbara Hutton. Great abstract intellects seem to relish sex goddesses. Apparently Einstein’s temperature went up in the proximity of the dumplingesque and the Willendorfian. Dante, Chaucer, and Ruskin were connoisseurs of the pubescent. Santayana liked football players and soldiers. Clarence King, the great geologist, had a secret black wife, as did Jefferson (they say).

Art / life collision. Joseph Cornell’s balletomania. Point’d for some period toward the Bolshevik-fled Russian dancer Tamara Toumanova. See box title’d A Swan Lake for Tamara Toumanova: Homage to the Romantic Ballet. Complete with feathers off Toumanova costumes (the two “corresponded on and off for at least two decades.”) Daughter of a czarist military officer, Toumanova claim’d she’d arrived into the world “in a boxcar.”

Joseph Cornell, “A Swan Lake for Tamara Toumanova (Homage to the Romantic Ballet),” 1946

Drift’d off yesterday to Iain Sinclair’s baroque novel Landor’s Tower, or The Imaginary Conversations (Granta, 2001). “‘Imaginary conversation’ is shorthand for fiction.” Rather “swiveling benign” about itself, plotless, read it for the sentences, the texturing factoids: “The Swiss-American photographer Robert Frank reckoned that hands were the most important element in a portrait. ‘Always show the hands.’)” And, out of the nineteenth c. curate Francis Kilvert’s Diary: “If there is one thing more hateful that another it is being told what to admire and having objects pointed out to one with a stick.” Kilvert a fave of Ronald Johnson’s. 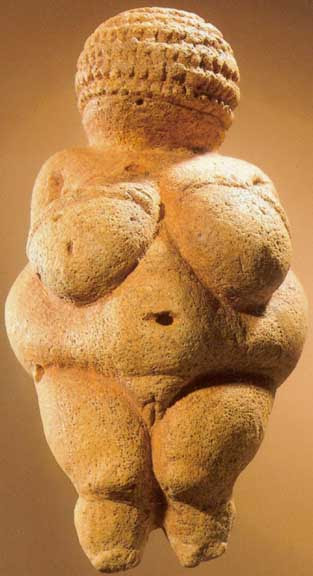