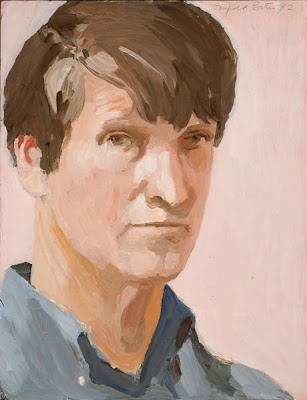 Dallying, ambling, inert and alert, without the fuss of proceeding. Stark the clarity of the pre-dawn sky: Orion’s belt and scabbard punched clean, two rows of precise linearity in the wash of the oceanic sown. So I stood and looked, the dog a tug away. Why busy oneself with allocating a borrowed allotment of unreliable words here or there, why not just look, and make of looking a habitable live manor? (I think of Fairfield Porter’s calling art’s common denominator “vitality, whose logic is inside itself.”) I love Porter’s late “Two Statements.” One:

[1974]
Whenever I make a somewhat different painting someone is likely to ask, “Is that a new direction?” They want to know what you are planning next. But I think this question arises from the misconception that what is interesting in painting is ideas it expresses. Painters are concerned with things. The most prominent things in the painter’s experience are right in front of him, like the paint on the canvas. It is better if he does not achieve a plan, and that the painting eludes him, with a life of its own. The painting unfolds, gradually and with difficulty, and he doesn’t quite know what it is even for quite a while after he stops painting it. Then it falls into place for him, or it doesn’t; but for another person who looks at it it may have a peculiar character right away. So far as it has merit, a painting is a fact, arbitrary and individual.

Recalling Clark Coolidge quoting (in “Arrangement”) James Joyce “in a letter”: “The elements needed will fuse only after a prolonged existence together.” (Joyce is writing—20 July 1919—to patroness Harriet Shaw Weaver, replying to Weaver’s worry that the recently completed “Sirens” episode of Ulysses exhibited “a weakening or diffusion of some sort.” Joyce, rather petulant, whiney: “If the Sirens have been found so unsatisfactory I have little hope that the Cyclops or later the Circe episode will be approved of: and, moreover, it is impossible for me to write these episodes quickly. The elements needed will only fuse after a prolonged existence together. I confess that it is an extremely tiresome book but it is the only book which I am able to write at present. . . .”*) Recalling, too, oddly, lines out of a ditty I wrote under a similar bout of wanton looking (without making):

all art is arbitrary like “natural beauty” or this
random credulity washing over you like a rum and coke
intercontinental sailboat race . . .

Not to “achieve a plan”: admonishing in the way O’Hara admonishes in “Personism,” that cutting shrug: “They're just ideas.” Two:

[1975]
For me, painting does not illustrate or prove anything; neither “realism” nor “abstraction” nor any of the categories invented by journalists. It is a way of expressing the connections between the infinity of the diverse elements that constitute the world of matters of fact, from which technology separates us in order to control it and control us. The more effective technological control is, the more destructive it is. Technology is essentially totalitarian, and artists who collaborate with technology are technology’s Quislings. Technologists are often idealistic, clever and insane. Painters are usually stubborn and materialistic.

Porter’s painting as “a way of expressing the connections between the infinity of the diverse elements that constitute the world of matters of fact” is O’Hara’s (“[Statement for The New American Poetry]”) “It may be that poetry makes life’s nebulous events tangible to me and restores their detail; or conversely that poetry brings forth the intangible quality of incidents which are all too concrete and circumstantial” without the soupçon of sass there to appease the cynics amongst “us.” The conceptual (Porter’s “planning next” included) is a technology. Surely pertinent is William Carlos Williams’s notes comparing Bacon (“intent on eliminating everything, opaque, to do away with the earth (intellectually)”) and “the unevangelical Shakespeare” (The Embodiment of Knowledge, 1974):

Certainly one mind, Bacon’s, wished to lay down laws, to settle things about modes. The other [Shakespeare’s] spent a life thinking in diversified concretions—and grew more diverse, more removed by “laws,” the characters more complex, more “lifelike,” the further his thought advanced, and chose finally as his own favorite—a character so split by the impossibility of settled abstraction as to be Hamlet.
No two men working with a common lump of fact could go further in opposite directions than these.
In Shakespeare the characters are his thought, the grains of it, and of his life. Bacon “tools all knowledge for his sphere”—which is exactly the same as a man who takes horses or anything for his sphere, provided he go far enough. It is anti-clockwise, it is analytic, it is “inhuman.”
Whereas thought that is a person, a character, a king—tends to embrace life and become human.

The word scorching has a peculiar significance for my superstitious mind not so much because of any quality or merit in the writing itself as for the fact that the progress of the book is in fact like the progress of some sandblast. As soon as I mention or include any person in it I hear of his death or departure or misfortune: and each successive episode, dealing with some province of artistic culture (rhetoric or music or dialectic), leaves behind it a burnt up field. Since I wrote the Sirens, I find it impossible to listen to music of any kind. . . . 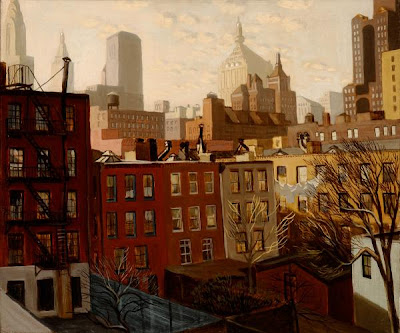 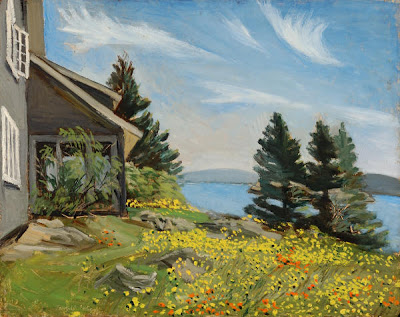 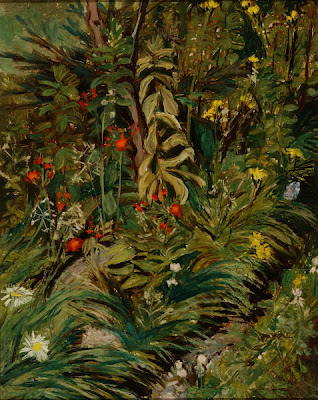 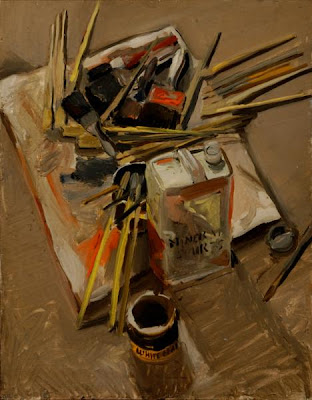 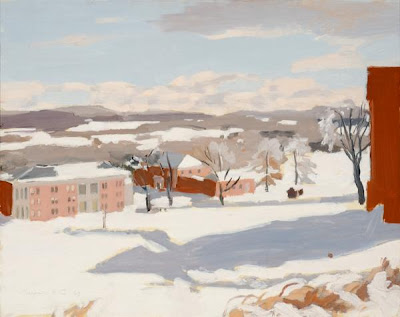 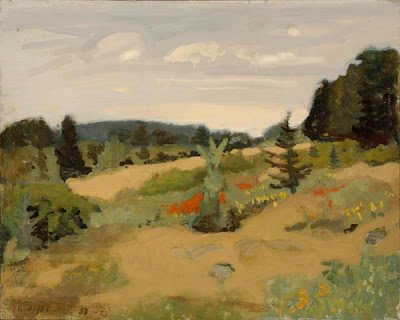 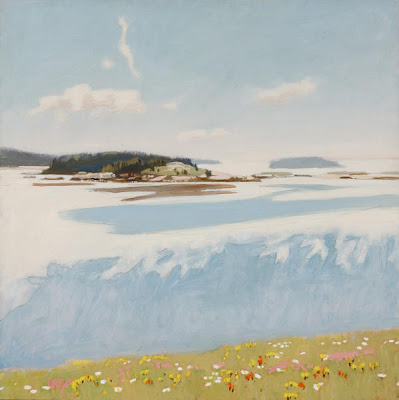