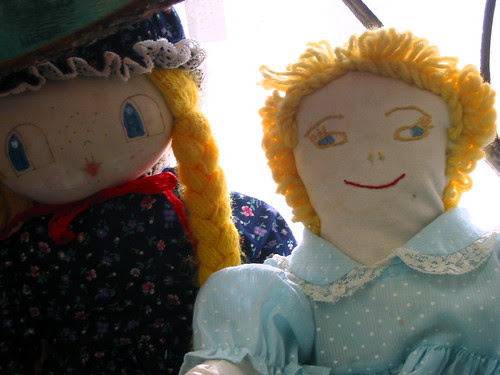 The usual dilemma: apply myself to writing something about the dilatory third part of The Grand Piano or rehash the recent hypotheses regarding hominid denudation as dispatch’d by the Journal of Zoology. (Full of such wonders as “the hunting ape took off his hairy coat to avoid becoming overheated in the hot savannah” and “clothing made hairlessness inconsequential” and the neotenic “humans are a juvenilized form of ape” and “hominids were forced by interspecies competition from an arboreal life to feeding on the seashore . . . gradually becoming more adapted to swimming . . . increasingly aquatic, [hominids] therefore lost their long, shaggy coat of fur, which is typical of primates but not of marine animals” and “because man is another messy eater, it would somehow be helpful if he were naked” and “a naked primate would be less liable to harbour ticks and other noxious parasites.”) Notable is the fact that, since skin and hair differences fail to get acknowledged by the fossil “record,” no one knows when the event—the “great denudation”—occurred. Ah, history, bad history.

To The Grand Piano then. Steve Benson: “Typing had long been a species of realization to me, whether of absurdist fantastical daydreams channeled into stories at pubescence, letters to beloved friends that assured me when in doubt that my relationships were genuine, or poems that turned careless momentary wrinkles in my imagination into tentative gestalts. The poem appeared, at times, to portend me, yet it always pointed somewhere else, its insistence on difference as necessary as that of a Warhol detergent carton or the Beatles cover of an R&B song.” That is one portentous “insistence on difference,” methinks, though, in the great denudation of what appear to be levels of simulacra, I’m not at all certain of the difference between a “cover” and a apparent portent pointing “somewhere else.” A gestalt thing, no doubt.

I am rather intrigued in Benson’s sketch by the lecture “Views of Communist China” wherein Benson moved Benson “décor” into Perelman “railroad apartment” and conduct’d a tour “bracketed,” Benson writes, “by my two deadpan recitations from memory of speeches by contemporary Chinese peasants, which I had transcribed from a New Yorker article by Orville Schell.” Is there something of a transcription of the talk itself in Michael Palmer’s Code of Signals, or one of the Writing / Talks books? I think so. One response: proto-flarf, mockery by recontextualizing. Another: If the tour is model’d after “tours of the palace at Monaco and the White House that Grace Kelly and Jackie Kennedy had given on TV, which,” Benson, oddly enough, says, “I had never seen,” and it is “ruptured” (a seemingly too emphatic verb) by words out of The New Yorker, who’s zoomin’ whom? The “model” differs hardly a jot from one of the contemporary Connecticut masses—that revolutionary crew—poolside with drinks, reciting the doings in the latest John Cheever story.

Something grates in the transitions, a form of cheerleading, Oscar night repartee. Benson goes “You always seemed so mature and worldly” and next batter up, Tom Mandel goes (winning boyish grin), “I was.” Self-portending one could cut with a knife:

Steve’s characterization of me as worldly seemed apt the moment I read it, and now that I’ve acted out the aptitude, making it present rather than figuring upon it, I see that as with any syntactic figure, from juxtaposition to the most complex trope, this use of language both represents and also invokes the destiny of its object. You know me now, dear reader, as Steve knew me then.

Though, for a few paragraphs Mandel recalls, too briefly, living some months in Paris in 1973, studying—what, he does not say—with an old Chinese philosopher and poet who tells him, in a tidy anecdote, that Paris is “old, filled with the past and death. The past makes me young, but it will make you old.” Enough, narratively, to return Mandel back to the States and, bizarrely, a discussion of the heights (and undergraduate alma maters) of various Language poets. (“At 6’ 1”, Barry was right up there . . .” Which, I find reassuring, knowing I got some on him, to say nothing of my reach with the hirsute and weedy ape-arms I inherited.) I suppose it could be construed as an uncommon breakout of parody, though to what intent . . . too dismal to consider. (I do like the two-sentence novel of: “Rae often wore big platform shoes that made her seem tall. She wasn’t though, when they came off.”)

Mandel, on being asked “Why do you write?”: “I answered that writing was the only thing I found difficult, really difficult. That was my reason to write.” 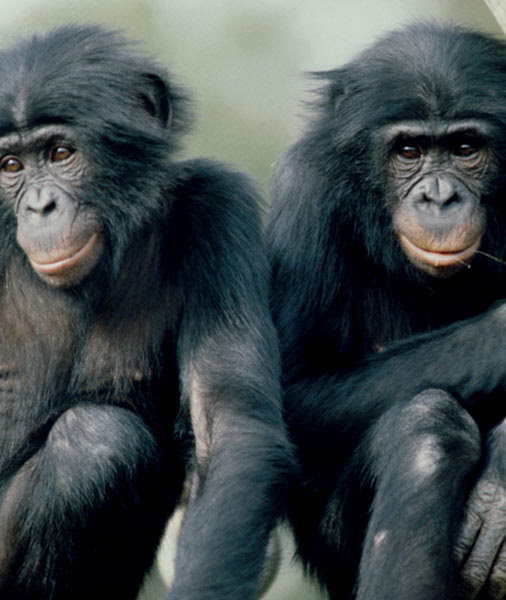