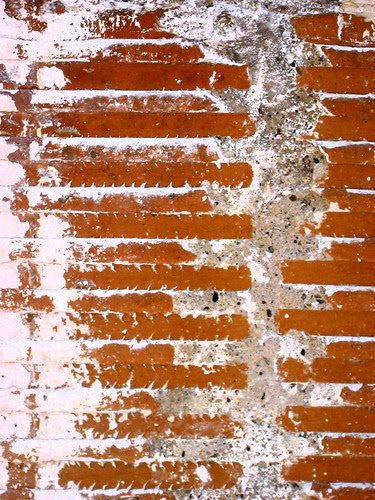 One renders—or reduces, a cooking term—the writing area (table with surrounding mostly dog-occupy’d floor, where the various “volumes” get push’d and stack’d to clambering heights) to an ingressable temporary habitus (that’s French for source of my myopia), putting away yesterday’s barrage of the suddenly pertinent, letting the essentials (and the ambient pod of poseurs, crude amanuenses, venally politic, perfervidly occasional) lie there, thumping tails in a bevy of dreams. That’s how one begins one’s writing. Empty of everything, in a hum of sempiternal readiness for that soul-wilting, muse-recoiling Jawohl, Herr Kommandant! to shoot up one’s spinal column as quick as a blastula, as undignify’dly as a fish, general rash breakout, general alarums klaxoning around the perimeters, peripatetically school’d Hoosiers strolling in the canebrakes ostentatiously shouting etceteras, &c. all the whilst gumming the finer points of Aristotelian, uh, finery. That’s how the writing goes.

Or, nothing. So one allows a hand to distract’dly fall like one wan petal on a brick-shaped parcel of words, a word-paquet, one of the many word-paquet boats of life, and one avails oneself of (swallows) some alchymical portion of words, a dram, an effusion, a quartenaire, who knows?—and begins undignify’dly as a fish . . .

That’s the kind of thing I think about, and so, in a book of John Ruskin’s selected writings, snips of the modest sort, probably not the way to read Ruskin unless one finds oneself completely unable to read Ruskin (I ain’t tried too hard), it’s of comfort to find a kind of auto-querulosity at work amongst the various Ruskins. Here, in a fiendishly pre-camp (that is too say, sincere) report is Ruskin (out of Praeterita) on’s own writing “methods”:

In calling my authorship, drudgery, I do not mean that writing ever gave me the kind of pain of which Carlyle so wildly complains,—to my total amazement and boundless puzzlement, be it in passing said; for he talked just as vigorously as he wrote . . . My own literary work, on the contrary, was always done as quietly and methodically as a piece of tapestry. I knew exactly what I had got to say, put the words firmly in their place like so many stitches, hemmed the edges of chapters round with what seemed to me graceful flourishes, touched them finally with my cunningest points of colour, and read the work to papa and mamma at breakfast next morning, as a girl shows her sampler.
‘Drudgery’ may be a hard word for this often complacent, and entirely painless occupation; still, the best that could be said for it, was that it gave me no serious trouble; and I should think the pleasure of driving, to a good coachman, of ploughing, to a good farmer, much more of dressmaking, to an inventive and benevolent modiste, must be greatly more piquant than the most proudly ardent hours of book-writing have even been to me, or as far as my memory ranges, to any conscientious author of merely average power.

How’s Dylan put it about the Hurricane, how “He never did like to talk about it all that much”? (“It’s my work, he’d say, and I do it for pay / And when it’s over I’d just as soon go on my way . . .”) There’s that. There’s that matter-of-fact’d thing outside the muss of “calling”: fitting one stone’s bulge into the receptive concavity of another stone, silent cunning stone by silent cunning stone, until one’s made a sheer simple thing, a plain white sleeveless shift, say, already hanging on a hanger. (Exhilaration’s a happy part of exile: “Up to some paradise / Where the trout streams flow and the air is nice.”)

Against which, one puts another Ruskin (out of Fors Clavigera, Letter XXV), most thankfully, reassuringly, in the way it spavines here and there gaining accoutrements, shedding its brighter lights for the unsteady candle Doubt, and erring:

The first quiet and pure light that has risen this many a day, was increasing through the tall stems of the trees of our garden, which is walled by the walls of old Oxford; and a bird (I am going to lecture on ornithology next term, but don’t know what bird, and couldn’t go to ask the gardener,) singing steady, sweet, momentary notes, in a way that would have been very pleasant to me, once. And as I was breathing out of the window, thrown up as high as I could (for my servant had made me an enormous fire, as servants always do on hot mornings), and looking at the bright sickle of a moon, fading as she rose, the verse came into my mind,—I don’t in the least know why,—‘Lifting up holy hands, without wrath, and doubting’;—which chanced to express in the most precise terms, what I want you to feel, about Edward III’s fighting (though St. Paul is speaking of prayer, not of fighting, but it’s all the same; as opposed to this modern British fighting, which is the lighting up of unholy hands,—feet, at least,—in wrath, and doubting. 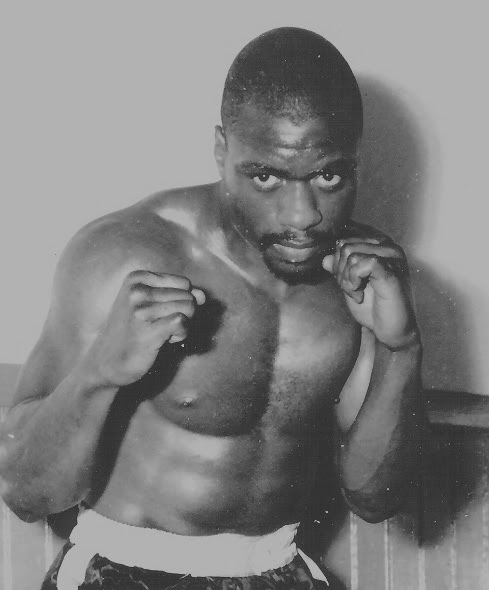