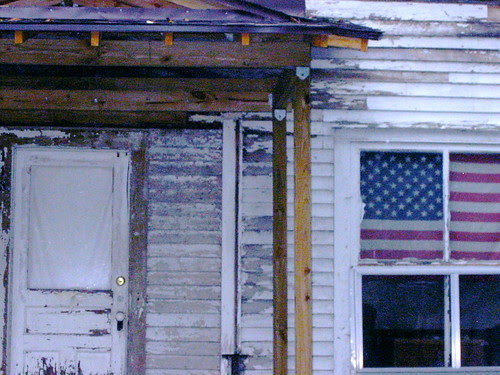 Finished the Marías (Your Face Tomorrow: Dance and Dream, translated by Margaret Jull Costa) car-bound in a parking lot whilst the raggedly half’d moon dragged itself through an obstacle course of dim-witted clouds, and the sun just sank. In the courts nearby, the thwop-thwop of tennis balls, green as neon. Always, everywhere, the mortifications and inadmissables of a textual life. Marías:

I don’t know which is worse, hearing an account or actually witnessing what happened. Perhaps, at the time, the latter is less bearable and more horrifying, but it’s also easier to erase it or blur it and then deceive yourself about it, convince yourself that you didn’t see what you saw, to think that you anticipated with your eyes what you feared might happen and which, in the end, did not. A story, on the other hand, is closed and fixed, and if it has been written down you can go back and check; and if it’s spoken, it can be told to you again, but even if it isn’t, words are always less equivocal than actions, at least as regards the words you hear compared with the actions you see. Sometimes actions are only glimpsed, like a flash that lasts no time at all, that dazzles the eyes, and which, afterwards, can be manipulated or cleaned up in your memory, which, however, does not allow such distortion with things heard or told.

About the intended rewriting of Rubbing Torsos, correspondent Theo Scratcher writes: “Such compulsive beauty is not to be born’d (or borne) willy-nilly out of that document. Smudges, suasions (an Ammonsesquerie, you know well), tsk-tsk-ings of the Big Mollycoddler of the Heavens, all the detritus of a life in flight (avoiding itself)—that’s the ticket, hombre. Laugh-deaths at the zero-hour. Never forget: Nulla dies sine linea means the nullities die daily for lack of a significant line. The era of textual wringing-out is done—the world’s breeze itself is out sniffing in the entryway. Let that wind-hound in! The potentialities of the human race depend on it! Be unafraid of one’s own particular claptrap, unsung by any priory, undemolish’d by courtesy, unacceptable as languor, flatulent with ecstatic joy in the airy obsolescence of the cantankerous night, march to the hup-thrup of the tangible, go. Think only of Tom Clark (I confuse him with Neil Young, my two darling Neanderthals), the Tom Clark who announced: ‘I was born with this body / So I use it.’”

On, the French say, verra. 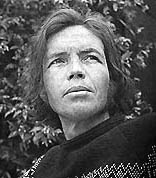