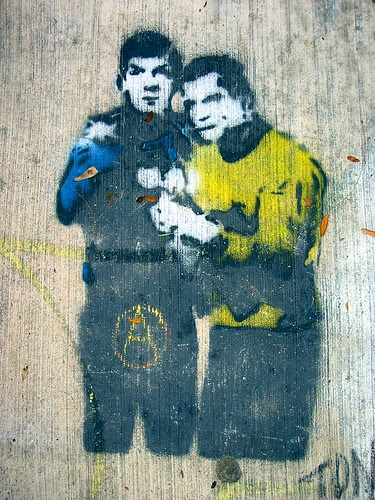 Imbecilia continua. I see I recently committed myself to writing poems with the following titles: “A Cigar,” “Itch,” “Sack,” “A Hole,” “A Thin Opera,” “Pepper Nights,” and “Nigh Nigh.” Ouch, a devilish task. Now I find the source of my belief in the necessary furtive supper, my hermit-shot scuttlesome muskratry: Gandhi. “The process of eating is as unclean as evacuation, the only difference being that, while evacuation ends in a sense of relief, eating, if one’s tongue is not held in control, brings discomfort. Just as we attend to evacuation, etc., in private, we should likewise eat and perform other actions common to all animals always in private. . . .” Hence, years of solitary boudin and noodles. Nouilles à la Neuilly. Is there an essential difference between the brainpan in critically astute manoeuvre and that same sprain’d brainpan in the offal of poetic sottishness? Yes. A minor Sisyphean lumbar tautology creeps in to expose the demeanor I suffer.

Here I go (again) keeping myself stupid, looking for evidentiary bundles in the briefcase, or any too solitary rip in the scrim my bafflement throws up—that’s the way forward into the netherlands of song, no? What if dialectical in nuce just means all messed up? Adorno: “The task of art today is to bring chaos into order.” (Funny, I never thought of Adorno as suffering preciosity, still, that smacks a little of the insufferably clever. (As we write on the walls of cyberspace: Nous sommes tous insufferably clever.) And: “[The artist’s] lot is rather a hysterically excessive lack of inhibition over every conceivable fear; narcissism taken to its paranoiac limit.” I misread it as “historically excessive lack of ambition.” I always think when Freud gets under Adorno’s skin he muffs it up for the rest of us. I’d better get busy with that cigar. 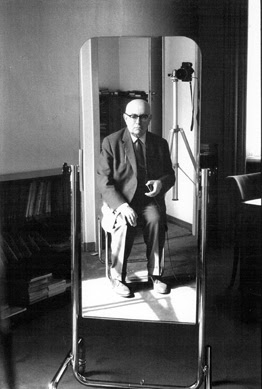