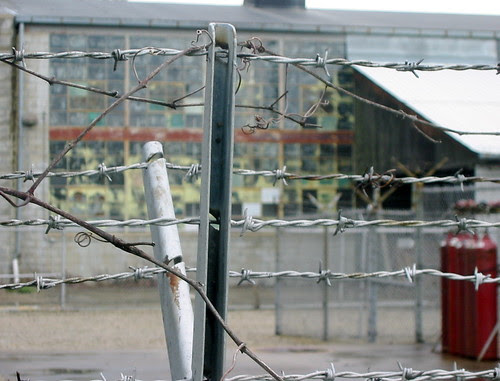 Continuing dispersions. Flopping open books and noisily (one-handedly) smacking them shut. Who thinks about Franz Boas anymore? Is it “of note” that Delacroix percept’d Mandelbrot’s fractal theory in 1849: “I have often noticed, when drawing trees, that a give branch taken separately, is a little tree in itself: for one to see it so it would be sufficient if the leaves merely had the right proportion.” (Invariant structure repeated

irregardless of scale: the only example in contemporary poetry I think of is David McAleavey’s Huge Haiku, and that I’ve barely looked at.) Though if I wrote twenty-six (letter’d) alphabets, that’d commence a fractal build-up that’d possibly prove unstoppable. (Every modernist’s revery and trauma: to torque out (the final Big Torque) mid-achievement, undone. One way to keep to the processual groove.) Or Charles

Blanc (I trust Lévi-Strauss here) says: “Great colorists never render the local tones.” The greatest colorist I know is Milton Avery. What’s comparable to color in the poetickal domain? (Pray, tell.) Is it mash-ups of improbable dictions? (Cormac McCarthy, John Ashbery.) Tiny escorials (scoria) of various (jangly, massive) syntactic or semantic units? (Everybody.) Is color voice? Is it style? (How I hate all questions. Interrogatives

benumb the skull, or it that Rogaine poisoning?) I never did note: “you are proud of my mean tongue / and the snow like Charles Olson working on one of his ABC poems / is quietly and bitterly falling . . .” Is that better or worse than: “our melancholy lights / and vaguely proud dissemblings”? (Frank O’Hara.) It’s nuts to ask questions. Just breeze along indefatigably like a siren in tights, that’s one motto, toots. Unless one begins feeling

indicted by one’s own participation in what Hugh Kenner, talking about the mid-1920’s, call’d “a massive triviality, a failure of will on a truly forbidding scale”—that of “allowing English culture to lapse into shapes characterized by childishness, self-indulgence, utter predictability.” If one asks where “we” find ourselves today, in the froth of negligence, the war ongoing with no particular viable resistance, our

pixilated and Paxilated selves zombify’d by our own spew of casual and meaningless “industry,” our angers subsumed by giddy frolicking in the info-glut, isn’t one likely to admit to precisely such a failure? Ron Silliman’s two Tjanting sentences, “Not this” and “What then?” need toss off the carefully-draped Fibonacci formalist capes they conceal themselves in (never of huge interest anyhow), and elbow

out into the agora nakedly, answerable by none other than us. 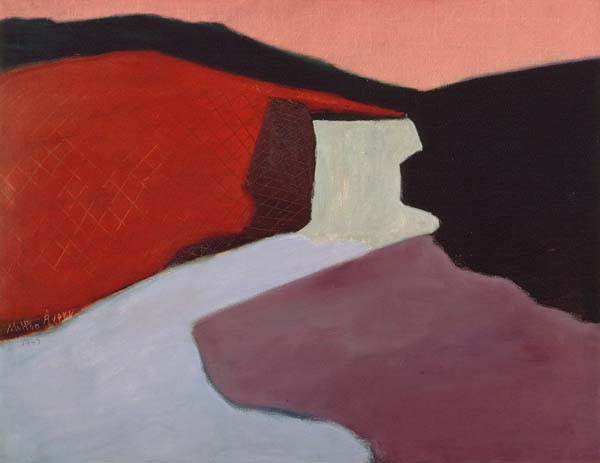