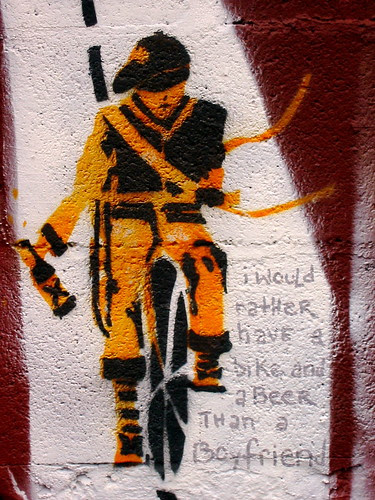 Restless as an industrialist. Fossicking the books. A pot of rot. A froth of impenetrables. Gait of a lintpicker. A scrub-bucket of unwashables. A yowser of unmentionables. Yeast of concordance. The “idea” is always to lend my sloppy consideration to anything that roars of the new. “New” in the sense of rubbing its hackled back up against my unsturdy leg, liable to topple me. It could be Epictetus, that dullard.

to fo´rnicate. To commit lewdness.
It is a new way to fornicate at a distance. Browne’s Vulgar Errours.

“A music
supersedes his composure, hallooing to us
across a great distance     .     .”

“the shapes nearest shapelessness awe us most, suggest the god” (A. R. Ammons, Sphere)

It comes, without a consternation—
Dissolves—the same—
But leaves a sumptuous Destitution—
Without a Name— 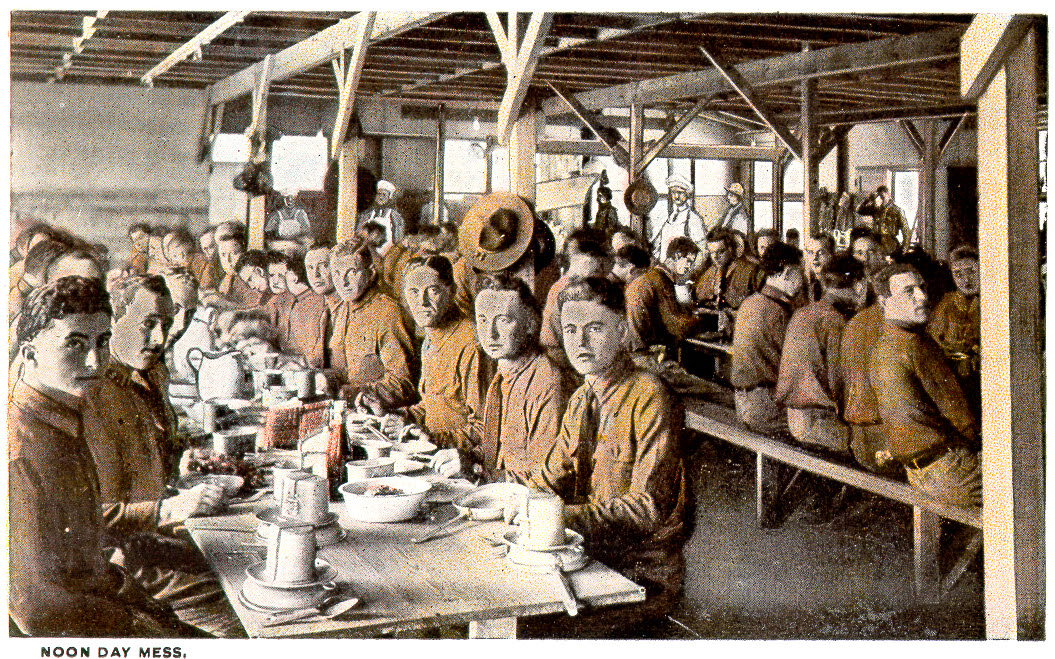 “the final letters in Joyce’s notebook, the U.S. after FINEST VIRGINIA, did not mean the United States but alluded to the ultima sigaretta in La coscienza di Zeno and to its author’s last cigarette” (Julián Ríos, Monstruary)

“He has as small patience with the fat, inert ear and the filmy, indigestive eye in literature as the Prophets. Pound believes that the metaphor and the adjective are generally nuisance stumbling blocks to perception. It was Huysmans who said that the central force of the sentence lies in the verb, and when the verb has this strong male health in it, one can hope for good poems and a remarkable culture. A glance at Egyptian ideographs shows us that nouns are always active, and so are free of the supine adjective.” (Edward Dahlberg, Samuel Beckett’s Wake and Other Uncollected Prose)

Suppose that the following line represented a typical composition of yours:

“What, if not the derivative, will keep us warm? The tragic interchangeability of nouns?” (Ben Lerner, The Lichtenberg Figures)