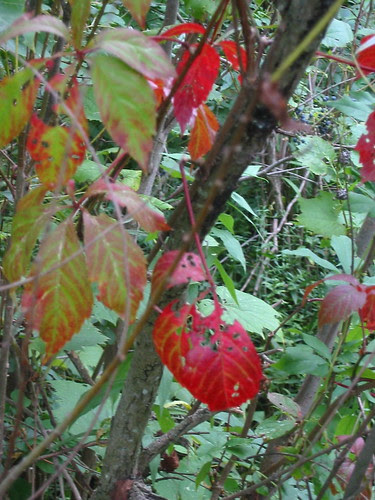 Theo Scratcher reports: “To paraphrase Ernest Renan—‘Philosophies and theories of poetics are nothing in the last resort, when they are analyzed out, but the affirmation of a temperament,’ Or, as Nietzsche put it, succinct, indubitable, aphoristically: ‘Poetics is autobiography.’ One could delineate two tendencies, no? Say, the classical temperament and the romantic temperament. And all our poeticizing animalicules’d fit just, cursory, even-Stevens, in one or the other.

The classical temperament: precise, balanced, poised, sees the hierarchy and accepts it, combats disorder with ‘A questionable right babinski’ (Fuller), constant (plodding), smells of the State, quashes internal anarchy with blunt rules, in a fever of rationality, lacking suppleness: ‘The root of classicism is this, that if the rules are of no value without genius, yet there is in them more of genius that there is in any great genius himself’ (Hulme). A classical line: ‘A sentence with Norway in it’ (Dobbin).

The romantic temperament: vice-ridden, capricious, contradictory, immature and impure, ‘suppurating with the astonishing stink of the Divine’ (Herkimer), stagey, petulant, a liar, crass and spastic, uncontainable, anti-systematic, peeved, ‘covetous of applause, / Loth to leave the stage’ (Hulme), sucks the cow dry, sucks the cowherd dry, curious, clings to the cliché of the new, always escaping, probably insane. A romantic line: ‘Anthemic and anemic, that’s it!’ (Cherwinski).”

Javier Marías: “One book always leads to another and another and they all have something to say, there is something unhealthy about curiosity, not for the reasons usually given, but because it leads inexorably to exhaustion . . . Gratuitous or motiveless curiosity (which is what afflicts the erudite) turns us into puppets, shakes us up and hurls us about, weakens our will and, worse, divides and disperses us, makes us wish that we had four eyes and two heads or, rather, several existences . . .”

What stops me cold: knowing I will die before I read X. (The accompanying thought is Nabokov’s: what is wasted at death—all that accumulated memory, that particular grey-matterization (to put it hideously) of one’s experience . . .