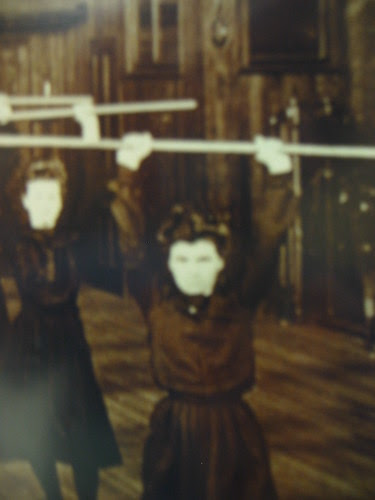 Standard witlessness of a Friday, and nothing on tap. Sous pression. The pleasant morning odors—slightly acrid scent of crabapples squashed underfoot and turning to alcohol, the ambergris smell of sunlight lancing the oak canopy—succumb to the automobilist’s exhaust. My druthers: another, earlier century. I bicycle by the Sake-Bombs Depot, uncomprehendingly. My nodding acquaintance with sleep ended too early. I think of myself akin to Cap’n Cook off the Great Barrier Reef—an enmyth’d place of my childhood, not unlike Maine’s Acadia—‘we found the Tide of Ebb gushing out like a Mill stream so that it was impossible to get in’—never entirely ‘inbayed by the Reef’ of sleep. To spend the day botanizing and sketching, isn’t that the reverie of all fair to middling clerks?

Binary distinctions are clearly no fun without names. And Theo Scratcher’s squib of yesterday—beleaguered by copycatisms (think Lévi-Strauss’s ‘raw and cooked,’ Robert Lowell’s ‘redskins and palefaces,’ Richard Hugo’s ‘Krebs and Snopes’—though, there, one’s delineating ‘insiders’ as opposed to ‘outsiders’ who want ‘desperately’ to fit in; think of Nietzsche’s Apollonian and Dionysian ‘principles’) is limited by such prudence. I propose a short beginning (additional nominations, counter-arguments, threats, any of the usual bombast that passes for critical acumen, will all be entertained). Quickly then.

Oh. An unutterable lethargy and weariness overcomes me. I ain’t hardly started and what’s apparent is not how ‘unfair’ be such divisions, or wrong, or how so many ‘fit’ not the individuals—what’s apparent is how certifiably dull it is. The worst crime: to fail to amuse. The ‘classic’ trajectory is, certes to begin (“bliss to be alive, and to be young was very heaven—” or “Grace to be born and live as variously as possible”) with a romantic temperament and age (think quagmire, thing ossify) into a classical temperament. Which is what makes distinctions difficult. The opposing trajectory—a kind of ‘diminuendo’ into a keen-tongued and exuberantly-spangled idiocy—is rarer. That I should live long enough to exhibit it myself. Question in the back there regarding ‘Ops’? I think it means ‘operatives’ or ‘opportunists’?