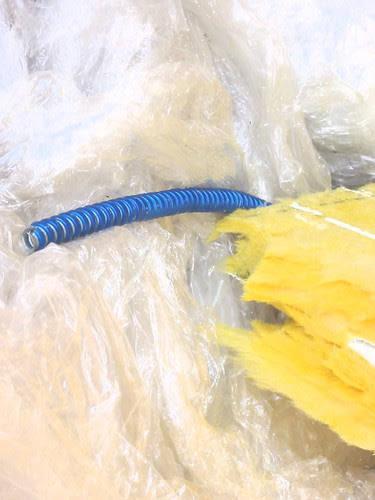 A criminy (Lawdy!) of slithery details embustling up the minutes of my momentary journal. Bike, avoirdupois, hint. Foxglove fever devastating the total population of the South Enigmas. You heard it here first.

Often the present infantilises the past, it tends to transform it into something invented and childish, and renders it useless to us, spoils it for us.

The times have made people insipid, finicky, prudish. No one wants to see anything of what there is to see, they don’t even dare to look, still less take the risk of making a wager; being forewarned, foreseeing, judging, or heaven forbid, prejudging, that’s a capital offence, it smacks of lèse-humanité, an attack on the dignity of the prejudged, of the prejudger, of everyone. No one dares any more to say or to acknowledge that they see what they see, what is quite simply there, perhaps unspoken or almost unsaid, but nevertheless there. No one wants to know; and the idea of knowing something beforehand, well, it simply fills people with horror, with a kind of biographical, moral horror. They require proof and verification of everything; the benefit of the doubt, as they call it, has invaded everything, leaving not a single sphere uncolonised, and it has ended up paralyzing us, making us, formally speaking, impartial, scrupulous and ingenuous, but in practice, making fools of us all, utter necios . . . Necios in the strict sense of the word, in the Latin sense of necius, one who knows nothing, who lacks knowledge, or as the dictionary of the Real Academia Española puts it . . . “Ignorant and knowing neither what could or should be known.” Isn’t that extraordinary? That is, a person who deliberately and willingly chooses not to know, a person who shies away from finding things out and who abhors learning. Un satisfecho insipiente. . . . And that’s how it is in our pusillanimous countries, people are educated from childhood on to be necios, fools.

The present era is so proud that it has produced a phenomenon which I imagine to be unprecedented: the present’s resentment of the past, resentment because the past had the audacity to happen without us being there, without our cautious opinion and our hesitant consent, and even worse, without our gaining any advantage from it. Most extraordinary of all is that this resentment has nothing to do, apparently, with feelings of envy for past splendours that vanished without including us, or feelings of distaste for an excellence of which we were aware, but to which we did not contribute, one that we missed and failed to experience, that scorned us and which we did not ourselves witness, because the arrogance of our times has reached such proportions that it cannot admit the idea, not even the shadow or mist or breath of an idea, that things were better before. No, it’s just pure resentment for anything that presumed to happen beyond our boundaries and owed no debt to us, for anything that is over and has, therefore, escaped us.