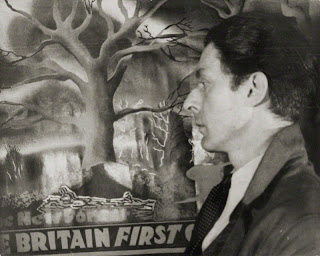 End of a frayed week in an adamant season of bellicosity and restraint: “Those who sit in the stye of contentment, meaning / Death.” Extempore shinnyings up a tangle of limbs to put a nail into the sky: “tattooing my simplicity on the pitiable.” Forte agitatio slingings of “the Arrow That Flieth by Day,” materiel wrought of humility and grimace. Aucune idée, moi. “Before turning in I put out my wet boots to dry and in the morning I found that a thick blue forest had grown on them.” (Nabokov, rejecting the usual novelists’ fenced-goods India of “tiger hunts, fakirs, betel nuts” in lieu of what Shakespeare might call “A hit, a most palpable hit.”) And thereat, renouncing my froward harrumph and pall, my palsy of indistinguishables, my capricious renegado quixotism: a lesson, scrupulous, deft, with “strange uncompromisedness.”

Marianne Moore, c. 1949, out of “the American British Art Gallery’s Drawings for the Ballet and the Original Illustrations for Edgar Allan Poe by E. McKnight Kauffer”:

E. McKnight Kauffer is a very great artist.* Instinctiveness, imagination, and “the sense of artistic difficulty” with him, have interacted till we have an objectified logic of sensibility as inescapable as the colors refracted from a prism. Mr. Kauffer’s posters, book-jackets, and illustrations, partake of one attitude which is affirmative in all directions, so that here if nowhere else in the world, “street art” is art. Shadows are as arresting as objects; numerals and letters are so rare in themselves that opposing angles, contrasting sizes, and basic parallels, are of consummate elegance—the only kind of eloquence not intrusive. This language of blacks and grays is color in the sense that Chinese brush masterpieces are color. Literal color, moreover, rivals the acetylene blues of the cotinga and the tones in the beak of a toucan. We have here a poetry of synonyms like “the immediate meaning and possible meaning” of poetry, as where a Mexican hat has the form of a plane, the heroism of helplessness is symbolized by a Greek child, and “the medieval tower is half castle and half castle in the air.”
E. McKnight Kauffer is a parable of uncompromise—a master of illusion, focusing scrutiny upon the crease and curl of a Stetson, or on the firm solidity of a winter apple, verifying Democritus’s axiom, “Compression is the first grace of style.”
“What is to be feared more than death?” the man asked; the sage replied “Disillusion.” Here, actually, we have a product in which unfalsified impulse safeguards illusion.

Copied here in order to record “the acetylene blues of the cotinga.” That, and to ponder how “unfalsified impulse safeguards illusion”—a sort of “first thought, best thought,” instinctual spontaneity underlying that curiously wrought “objectified logic of sensibility,” things joined by opulent hazardry, and hardly the commonplace bailiwick of Moore.


In a squib for the New York Herald Tribune Book Review in 1951, Moore offers a decidedly particular list of “a few real artists . . . alive today”: “Casals, Soledad, E. McKnight Kauffer, Hans Mardersteig, Alec Guinness, the Lippizan horsemen.” Pablo Casals, cellist. Soledad (see, in the c. 1956 piece “Style”: “Entranced, were you not, by Soledad? / black-clad solitude that is not sad; / like a letter from / Casals; or perhaps say literal alphabet / S soundholes in a ’cello / set contradictorily . . .” And: “As if bisecting / a viper, she can dart down three / times and recover / without a disaster, having / been a bull-fighter . . .” In Moore’s “Notes”—

A willingness to satisfy contradictory objections to one’s manner of writing might turn one’s work into a donkey that finally finds itself being carried by its masters, since some readers suggest that quotation marks are disruptive of pleasant progress; others, that notes to what should be complete are a pedantry or evidence of an insufficiently realized task. But since in anything I have written there have been lines in which the chief interest is borrowed, and I have not yet been able to outgrow this hybrid method of composition, acknowledgements seem only honest. Perhaps those who are annoyed by provisos, detainments, and postscripts could be persuaded to take probity on faith and disregard the notes. 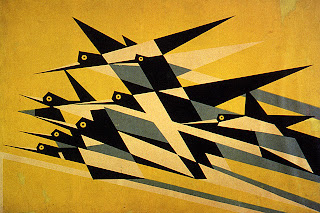 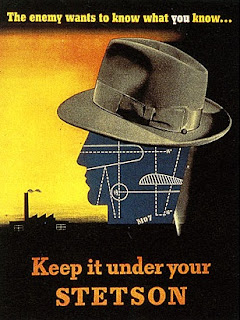 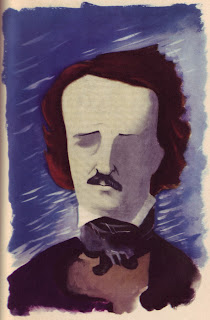