CCXCII
L—,
“On the neighbouring shore
of Whim rises up
the coral-roof’d Palace
of Quintessence”—a rose-
besmirch’d succulence of truth
lies therein though exactly
how chance accommodates essence
is a pliant mystery,
of use, a snatch’d
remnant, a tramp’s hat
pricker-doff’d unbeknownst whilst
he stagger’d lit up
through a bramble patch.
One navigates a mighty
arithmetic of raindrops hitting
the notebook’s page, blotting
the serviceable, scripting
a categorical affect unpredetermined
and the heart bangs
concord at reconnaissance, fit
to mimic a singularity.
Weed chopper’d kudzu extravagancy,
dying copper-color’d burdock—
vytryol wherof the ynke
is made jammed against
the shack’s footings, ten
thousand sentences rip’d off
unbeguiled by number, unthwart’d.
Something impermanent emerges, a
wry tatter’d barterable, a
picayune and piecemeal story
with a tint salmon-
color’d in the vasty
burning concupiscent red of
the unriled unreadable sun.
J—

Empty’d out Monday. Stuck with the story of how story itself in the language of the Pirahã Indians in Brazil requires a seeing, or a direct connect to it. “A culture concerned only with matters that occur under the aegis of direct personal experience.” No myth, no history, no fiction. That and a habit of napping throughout the day and night—in lieu of a lengthy slumber. And Williams, out of The Embodiment of Knowledge (1974):

Objectified, it is place itself—on which all arguments fall.

From this earliest emplacement of thought springs the individual sanction to hold himself superior to all thought without which every practice is baseless. Unless a man be thus placed as all men are in their past—everything subsequent is without foundation.
It is unescapable that on this, emplacement of the understanding everything rests, every action, thought, system.
Order is nothing else than one of the kinds of affirmation of the same thing: “place.” That is the basis—not order is some charm in itself. It affirms man as the judge of all his own activities. Conscience—dual because impure—that is imperfection of man, the duality of his conscience: pity and ruthlessness, feeling and the lack of it: we seek a place for judgment. 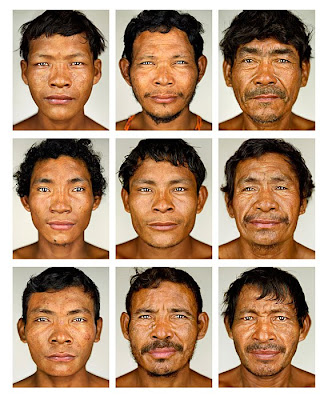 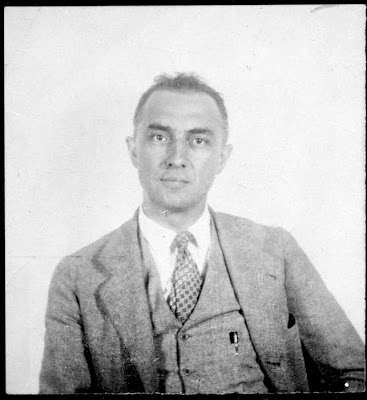