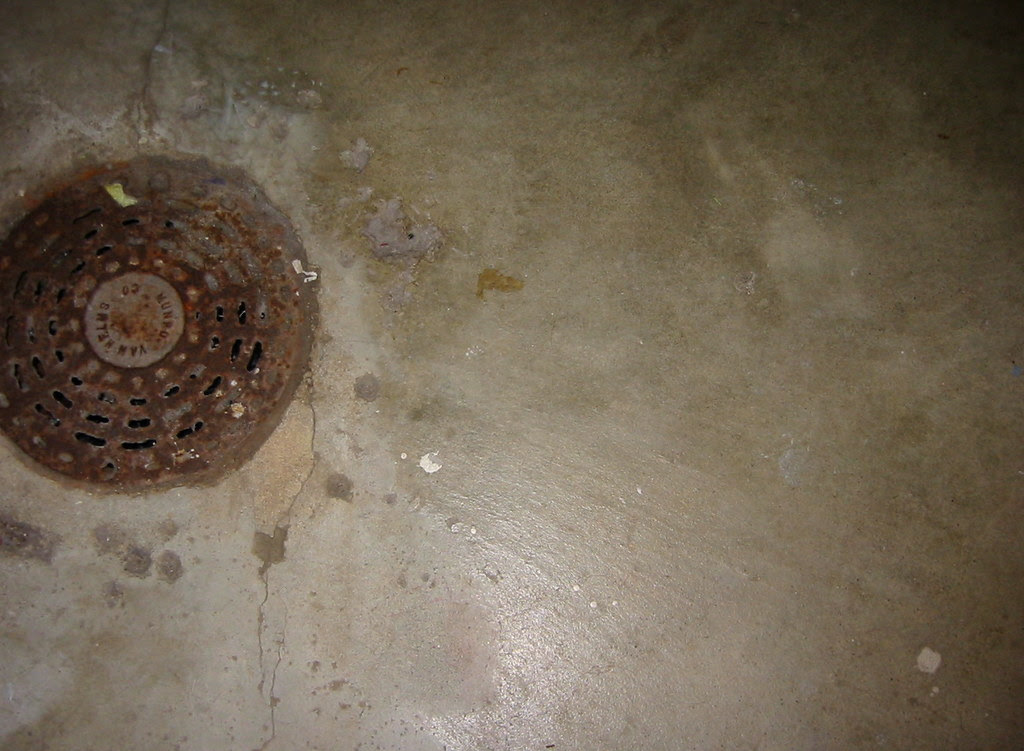 XLVII
Oughtn’t worry about Sumer,
obligatory kin to square-
jaw’d men with gout
who down eggnogs and
“effect” purges, keep geographical
atlases a reach away.
Oughtn’t cinch a girder
to a field of
dittany, or complacently dodge
a cough with glycerine
or slippery elm bark
like a mail carrier
front-end-loading coquilles
St. Jacques, desire upending
any caprices of belief.
Oughtn’t reign in knotty
impudence with enemy succor,
wha? Oughtn’t is not
aught where naught oughtn’t
contract to willingly err
into one’s senses ja,
with gambols, horse tricks.

Clarity’s lack, in the form of a too long weekend, with its odd trajectories and mishaps and slumbers, oh, is “clearly” slagging off the whole body of one’s divinity today, woe to the unprepared, shucking in dim improvisatory light where an ear-boxing’s mistook for a diadem, a nudge in the gut for a yearning. Erasmus says: “All madness is not miserable,” so I open my Mary Butts: “The first thing that I remember is a puddle of yellow mud.” (The Crystal Cabinet: My Childhood at Salterns) Which, in its incalculable simplicity, is perfect for the gel’d moment. It proceeds (languidly) into a kid’s geophagous experiment, the obvious quench’d:

The mud in the shallow puddle was lovely, like something you could eat. It happened when the ivy on the porch and on the walls was smooth and glossy and shiny and dripped. You ought to be able to eat it—like cream or the yellow out of the paint-box; you ought to spoon it up. Perhaps something that isn’t food and looks as if it ought to be food will taste all right this time. Nurse was a few steps ahead. Perhaps if it isn’t sweet, it is yellow like egg. I have my best green coat on and a bonnet to match with fur round its edge that came off a beaver in the picture book. Dark green. With the gravel it would look like egg and spinach. Pretending (not quite to myself) that it was a real tumble, I splashed full length, and for the quick second, close to the ground where I should not be allowed to stay, my nose in the smooth wet, I put out my tongue. No good, and not so soft. Gritty. So that was mud-taste, the lovely yellow mud that gravel makes. The king—I developed early a child’s sense of categories—the king of the muds.

Sensory interlock, a child-sized investigating machine, is what one sees. And I am remind’d of the only other incident of geophagy in “the literature”—Guy Davenport’s wonderful wry confession in “The Anthropology of Table Manners from Geophagy Onward” (in The Geography of the Imagination):

One of my great culinary moments was being taken as a tot to my black nurse’s house to eat clay. “What this child needs,” she had muttered one day while we were out, “is a bait of clay.” Everybody in South Carolina knew that blacks, for reasons unknown, fancied clay. Not until I came to read Toynbee’s A Study of History years later, did I learn that eating clay, or geophagy is a prehistoric habit (it fills the stomach until you can bring down another aurochs) surviving only in West Africa and South Carolina. I even had the opportunity, when I met Toynbee at a scholarly do, to say that I had been in my day geophagous. He gave me a strange, British look.
The eating took place in a bedroom, for the galvanized bucket of clay was kept under the bed, for the cool. It was blue clay from a creek, the consistency of slightly gritty ice cream. It lay smooth and delicious-looking in its pail of clear water. You scooped it out and ate it from your hand. The taste was wholesome, mineral, and emphatic. I have since eaten many things in respectable restaurants with far more trepidation.

The mineral world, that kind of tangibility. Mary Butts, a chapter or so later is talking about stones, “the stone drawer,” where she collect’d up and put pieces of the earth—“my pebbles”—that in “chink and shine and color and lick, or the hot smell and the flash that came when you knocked one kind called a fire-stone on a flint, [one] began to learn the meaning of stone. The life, the potency that lives in the kind of earth-stuff that is hard and colored and cold. Yet is alive and full of secrets, with a sap and pulse and a being all to itself.” A hunch and proximity says Lorine Niedecker’d agree. Think of how “Lake Superior” begins:

In blood the minerals
of the rock

Think of the geological references in (what’s available of) the three hundred or so pages of trip-notes accumulated in preparation for that poem, “Doty: Mackinaw country? Island: Many of the rocks are crusted over with calcareous spar, particularly at Robinson’s Folly.” And: “Why this fascination with rock terms, name, probably because we like to think the first geologists took their finds and created them? name to thing? out of the nature of things? plus sometimes their sound or reflection of colour that delighted their senses.” Or, purely out of love, a sliver of a sequence (indeed, it is epigraph’d, “‘strange feeling of sequence’—S. M.”) out of Niedecker’s “Traces of Living Things”:

Clarity and the fine-tuned molecular hum of (possibly divine) transformation.