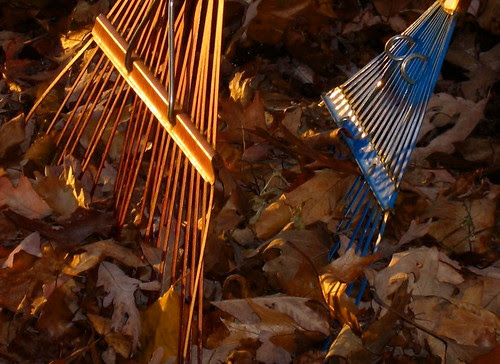 In Isaac Babel’s sketchbooks, wherein he jotted story ideas whilst working as a war correspondent in the Russian-Polish campaign of 1920, a note to himself: “Very simple, A FACTUAL ACCOUNT, no superfluous descriptions. . . . Pay no attention to continuity in the story.” And twice, the phrase “a listing of the books”:

Style, scope.—The cemetery in Kozin . . .
The estate of Kulaczkowski, horses in the drawing room—a listing of the books.

A poem in prose.

Books—I grabbed as many as I could, they keep calling me—I cannot tear myself away.—We gallop off—I keep throwing books away—a piece of my soul—I’ve thrown them all away.—The core—a listing of the books.—Books and battle—Heloise and Abelard.—Napoleon.—Anatole France.

I bicycle in under a smear of black night, six a.m. Dank cellar smell, alewives, sauerkraut. The recent cold weather’s knock’d the insect noises back, dull unclubbable hum of traffic in the outlying circumference roads. And Babel’s capable of beginning a story with:

So there we were making mincemeat of the Poles at Belaya Tserkov. So much so that the trees were rattling. I’d been hit in the morning, but managed to keep on buzzing, more or less. The day, from what I remember, was toppling toward evening. I got cut off from the brigade commander, and was left with only a bunch of five proletarian Cossacks tagging along after me. All around me everyone’s hugging each other with hatchets, like priests from two villages, the sap’s slowly trickling out of me, my horse has pissed all over itself.

The evening spent camp’d under library bulbs, reading Joshua Harmon’s Quinnehtukqut. Rather haunt’d by one single-lined paragraph: “To what is already written I can add little more.” Brilliant restraint in the prose, befitting the New England locale: “She told me each bird had a song and each song was a secret tongue—the nuthatch’s nasal bleat, the cardinal’s liquid whistle, the rough voice of the crow. Only the mockingbird can speak in the manner of another, she said, though she doesn’t know what he says.”

How Quinnehtukqut reminds one of Paul Metcalf’s spare historical collaging, or is it the similar terrain talking? Harmon’s weave using the raw stuff ingeniously, keeping one unsettled (in a novel of unsettled individuals):

A girl wishing to know her destiny must go blindfolded into a cabbage patch, turn around three times and point to the cabbages. If she designates a hard head, her future husband will be all she could wish for. If, unfortunately, she points to a soft head, she is doomed to live with a worthless mate.

A man in the book who voyaged, minor adjunct (“In his books Byrd did not mention my name”) with Admiral Byrd, and return’d, drifty and insolvable: “Our voices, Byrd once told me, and this too I remember—they are something we can do without.”

And Alexander Kluge’s The Devil’s Blind Spot got paw’d in my restlessness, my skittish fandango. “From the days of the silent movies, there is a recurring scene, in which the backdrops—the horizons—placed on rollers, are moved toward the actors. The space the actors occupy contracts. Aware of a change, the viewer cannot make out the reason for it and feels something disturbing is going on. In our new century this effect is becoming a general HUMAN EXPERIENCE.” And he points to a photograph: “Five mules, cut off by the flood waters of the Missouri, wait patiently to be rescued”—an island the size of a kitchen amidst a white roil of water.

“To what is already written I can add little more.”