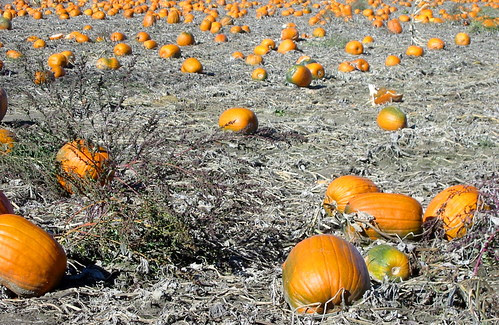 Uncanny how the days gang up to deny men anything beyond an inspecific gaze, a gauzy replica of fleet harass’d time, its minion minutes bent meteoric, droplet-shaped, gaining lengths fractious, objurgatory, shredding. “Or so it seems to me.” Whatever one sees is indistinct and whatever one desires is partial, or of some fremitous cacodoxy, noises “off.” What is a mystery is how swiftly things enamour’d go chaffy and moribund—that de Certeau of yesterday par example. Sitting in another school hallway (becouch’d, luckily) I had another, longer peek into The Practice of Everyday Life. How poinky and unutterable it seems, big Latinate fuel burn-off and no décollage, no blunt démarrage. How did the poet put it that odd night amongst the beery cigarettes, the train’s whistle blatting out its exculpatory fat sound down along the river? “The Latin always shunning and shussing / In the undertow of empire.” (I see the Kerouac scroll retains its initial stutter step—“I first met met Neal not long after my father died . . .”—editor Howard Cunnell suggesting that “because it so beautifully suggests the sound of a car misfiring before starting up for a long journey,” it gets left uncorrect’d.) Met met, varoom. Maybe. The obverse of the book suddenly turn’d to listless straw, a desiccant shush’d husk, in one’s hands: a nearby siren song, the mewing out of a book dismiss’d. Or, if not dismiss’d, merely nosed at with indifference, the way a dog does, methodically checking the territory. Andrew Joron, in a blues context (blues as “matrix of the world’s subaltern cultures,” the “raising of the voiceless voice, omnipresent roar of that river forced underground”) in The Cry at Zero (Counterpath, 2007): “Poetry is the self-organized criticality of the cry.” What initially appears lambently aphoristic (and somewhat enigmatic) gets explain’d:

The concept of “self-organized criticality” can be illustrated by pouring a quantity of sand onto a tabletop: the fallen particles will build up into a conical pile. This shape is the product of self-organization, for the pile maintains itself around a critical vertex, a balance-point between order and chaos. Once this critical point is reached, the effect of a single particle’s impact on the pile no longer can be predicted. One particle may cause a chain reaction of cascades upon impact, while another may rest where it falls. Not only have the system’s elements spontaneously organized themselves in reaction to an influx of energy, but the system as a whole has “tuned” itself toward a state of criticality, where single events have the widest possible range of effects.

Which is a sort of gorgeous elaboration of Williams’s definition of a poem’s being “a small (or large) machine made out of words.” Too, one’s reminded, rather unwillingly, of the way the notion of “torque” ’d “fit” with such a particle-bombard’d tenuous “pile.” To say nothing of the “critical vertex” (lovely word) maintain’d by the writer, writer surfing a tube, writer balancing a tightrope, writer slipping words into the slipstream of the gang’d up denying days, writer spinning a stack of plates atop a pole on the end of ’s nose . . . 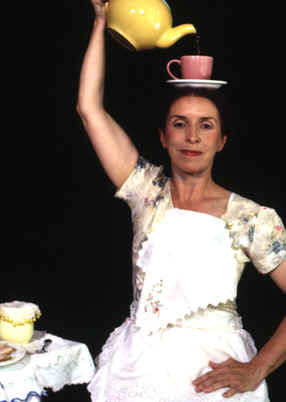