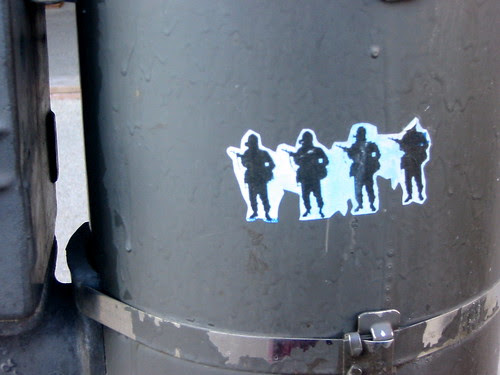 Probably the obvious thing to do, after reading Against the Day, is read it again. With all the little unaware-I’d-even-grown-them antennae out for things miss’d in the grand trajectory, the arc of storylines. Them antennae tend to vestigiate quicker ’n appendices. Become little grunt-feelers, of no utility whatsoever. Eeennyyynnhh, as Darby Suckling likes to “say,” a way of scolding all of mankind’s idjit-foibles. The only book I think I ever “re-read” was V. to some disappointment, in 1) the book, and 2) myself. Because 1) the book wasn’t what I’d remember’d, and 2) myself didn’t remember the book. (The obvious fallacy here—the fallacy of Book-Constancy—being, a) books read “early” trade sentences, paragraphs, etc. with books read “later” and become different books, and b) myself “early” rids itself of “early” book-offal—or howsoever one wants to name that “post-reading-remainder”—inveigling into itself—grandly, surreptitiously—“later” b.-o. in consummate replacement amounts. Oy. As the Specials vocalist used to say.

What one comes away with: an out-and-out fondness (bordering on heart-in-the-mouth blubbery love at times) for some other republic, one of coots and misfits, one of the ones with attitudes, the happily invisible, the anarchists, the bad-mouthers, the Bad Mothers, the exiles, the bravely cantankerous—whether descendants of the ’sixties come down like a fire in scrub-grass into scrub-towns with flame intact, or not. An honest-to-oneself nigh-invisible counter-culture, defiantly model’d on hors de commerce notions unlikely to be scoop’d up by ravening Capital with its sell a pig its stink “philosophy.” A republic of anybody unwilling to compromise, to turn “marketeer,” put the Mickey Mouse ears of Capital on ’s head. Affection for a fail’d republic of Mother Jones and dog-tornadoes. Pynchon, with Frank Traverse, gunning for ur-Capitalist Boss and killer Scarsdale Vibe, whose “double,” sidekick, and bodyguard Foley Walker’s “a born-again Christer, so he can act as bad as he wants because Jesus is coming and nothin a human can do so bad Jesus won’t forgive it” (cf. Flannery O’Connor’s Misfit, cf. the present half-wit peckerwood of a “Commander-in-Chief”):

Out reconnoitering, they thought once they’d caught a quick glimpse of Mother Jones herself, being hustled on board a train out of town, a comical exercise at the time because she would then turn around and come right back, having friends among the railroad workers all up and down the line, who’d put her aboard or leave her off wherever she liked. What Frank noticed about this white-haired lady was her hell-with-it attitude, a love of mischief she must have kept safe and protected from the years, from the plutes and what their hired apologists called “life,” as if they ever knew what that was . . .
A small pack of dogs came whirling down Main Street, as if carried by a miniature tornado. Lately there had been more dogs in town than anybody could remember.

Question: is a majority of “our” poetry—of whatever ostensible or abstemious “stripe” you’d like—part and parcel of what the not-so-phantom U.S. plutocracy’s apologists call ‘life’?—and why or why not?

The sense of pluperfectly rectify’d endings and love’s stray arrows finding apt targets—that Shakespearean urge, and, like S—’s, rather “storybookish”—that (whose early ignition-spits and coughs I noted) gets full throttle in the arrival of five girl-flyers of the Sodality of Ætheronauts—names of Heartsease, Primula, Glee, Blaze, and Viridian—“each had found her way to this Ætherist sorority through the mysteries of inconvenience—a train arriving late, a love-letter mistimed, a hallucinating police witness, and so forth. And now here were these five boy balloonists, whose immediate point of fascination was with the girls mode of flight.” (Yuh-hunh, perfectly: “how do these things work?” A-a-a-and, isn’t the “boy-flyers” skyship call’d Inconvenience?)

There were great waves passing through the Æther, Viridian explained, which a person could catch and be carried along by, as the sea-wind carries the erne, or as Pacific waves are said to carry the surfers of Hawaii. The girls’ wings were Æther-ærials which sensed in the medium, all but microscopically, a list of variables including weighted light-saturation index, spectral reluctance, and Æther-normalized Reynolds Number: “These are in turn fed back into a calculating device,” said Viridian, “which controls our wing parameters, adjusting them ‘feather’ by ‘feather’ to maximize Ætheric lift. . . .”
“It would have had to be an Ætherist,” Chick whispered to himself.
“Fumes are not the future,” declared Viridian. “Burning dead dinosaurs and whatever they ate ain’t the answer, Crankshaft Boy.”

So commenceth, in resigned grutch and sally-back comeuppance, one of the five “pairings.” Affable banter, of coevals, marks Pynchon’s couples, outside the robust turgids and moisters of sexual activities. (There is less sexual rutting in Against the Day than any number of high-minded “critics”—family newspaper or not—’ve noted.)

On that Reynolds Number—a term in fluid mechanics, the ratio of inertial forces to viscous forces, used to identify different “flow regimes.” The kind of language that, in a different version of cultural-splitting (cf. Charles Percy Snow) gets mostly ignored by fictioneers.

“Beauclerk, Backhouse, Brickbat, Bedrid, Bedbug, Bankrupt, Buckwheat, Blackguard, and Beaukard”—being the string of names William James noted in a journal, reporting the speech of father Henry James, Sr., a stutterer and banterer, trying to come up with the name “Birckbear.” That Henry James, Sr. who, in 1824, bought, for the sum of thirty thousand dollars, the village of Syracuse, New York, a place “so desolate as ‘to make an owl weep to fly over it.’” (What if most of those we identify as cultural standard-bearers, the various James being one glaring example, ’re redoubtable plutes to begin with? What does that do to one’s culture?) 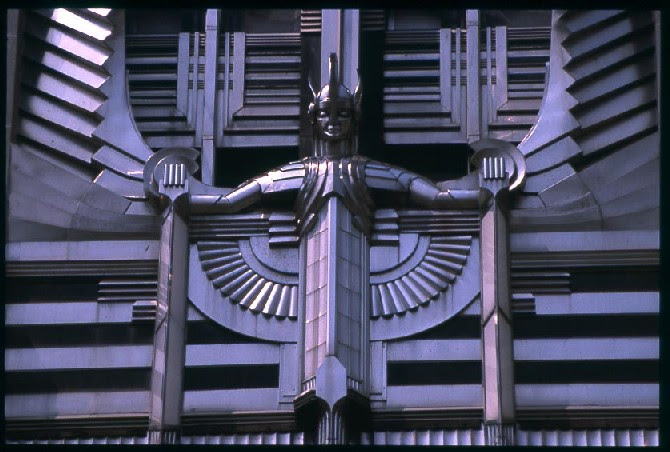