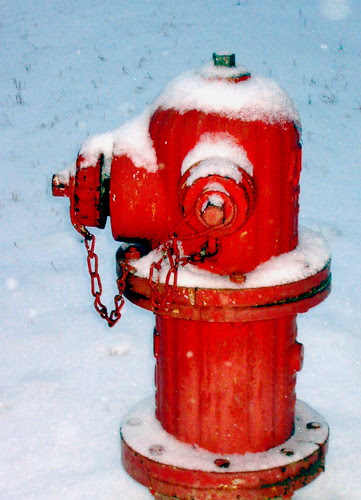 Judder. “We judder’d long and collapsed.”

Snow havocking the air. Reading late, tiring of William James’s interminable mopery. Turning to Dickinson’s letters for a little spunk. “I regret to inform you that at 3. oclock yesterday, my mind came to a stand, and has since then been stationary.” (New paragraph, impeccable comic pause.) “Ere this intelligence reaches you, I shall probably be a snail.” Enjoy’d, too, editor Thomas H. Johnson’s quoting of James Russell Lowell (in a letter to Charles Eliot Norton): “I hold that a letter which is not mainly about the writer of it lacks the prime flavor. The wine must smack a little of the cask.” (Looking to amass a mighty juddering locomotive of quotables arguing for a return of the bad-ass “self” to American poésie.)

At the age of ten Charles Sanders Peirce, philosopher and “founder” of semiotics, wrote a story called “The Library.” It begins: “Charles was one day sitting in his room when suddenly he heard a rustling noise and looking up he saw all the books moving from their places and coming toward him.”

And, puttering around looking for a man by the name of Benjamin Paul Blood, misfit genius of the age, I come up with a document titled “The Poetry of the Alphabet.” Detailing “the forces . . . the letters exert to-day, in English, in our latitude, in our stage of culture, &c., &c.” Blood:

I assert . . . that the sounds represented by the letters of the alphabet have a special aptness in suggesting the qualities opposed to them in the following schedule; and that the poetry, the proverbs, the slang, and the common talk of our people approve this assertion:

Alors, judder, according to Blood, exerts a slender, crude-humorous, solid force converging in rough shaking. “Makes sense to me.”

Regarding the assertions, Blood concludes: “That they are trivial it cannot be denied; that they are fanciful is nothing against them. They would go but little way in the construction of a great poem; they indicate but the A B C of poetry, at the best; and the admission of one half of them might cause the whole of their little science to be discarded hereafter; (although rhyming is a much simpler science and lives vigorously though cheaply notwithstanding.)”