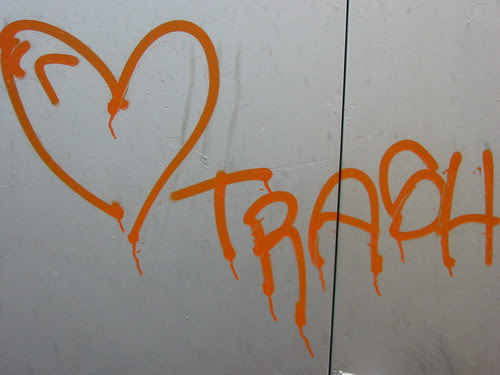 In the genre of what? Something to placate the day’s swift arrival? (Gilbert White uses the word hirundine meaning swift-like (the bird, see the French hirondelle). And a chapter epigraphed by Cowper (The Winter Evening):

While, with poring eye
I gazed, myself creating what I saw.

Torn off minimalisms. “And well the tiny things of earth / Repay the watching eye.” And minimal writ. Archive of succulents. That facticity again. Against (contrapunt): the roar of feverish syntax, the lucustrine-cluster, the warlike lucumons of Etruscan lore, priest / prince all-endeavourers, a writing like that! Stephen Wright (M31: A Family Romance):

His story, the one you tell deep in the ladderless hole of tapped-out nights on secondary roads when there’d be enough money for a couple six-packs and your faith in a country as big as dreams had dwindled to the hope the raw sun wouldn’t find you in a ditch, hot wind from highballing semis blowing cinder dust and ragged litter over your oddly humped back or the moon catch you in a graveyard telling tales to ghosts and even through impossibly thick boughs its soft penetrating beams pick out the thin streak arching over your own cheek and paint it silver.

Enough to make you begin a series of photographs of trash, or spout classics nobody knows anymore:

When Lil’s husband got demobbed, I said—
I didn't mince my words

Which is how American poetry is going these wind-up days to a greater conflict (and greater meds for us civvies in the lurch, inutile and awkward with out fucking little word-toys glimpsed vermilion by the rocket’s burnout . . .)