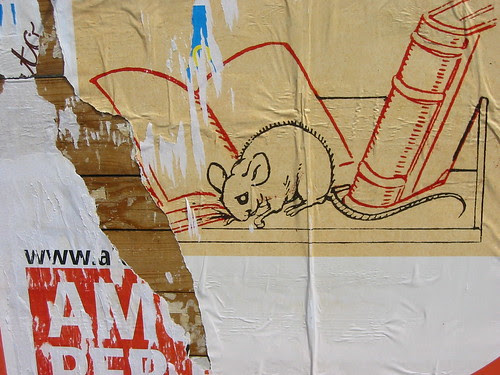 Fourteenth century Japanese poet Bontō (in Hiroaki Sato’s One Hundred Frogs): “Renga is renga when done while you are not in a session.” Always that attempt to make poetry “unofficially.” Ambush the muses. Hip-fake the self-critical soldiery. Thus the turn to alcohol, the psilocybins and opioids, the pharmaceuticals. Sneaking up. Waylaying the poem. The stance of “just goofing around.” The stance of “the notebook.” Writing on the verge of sleep. Writing in the midst of another activity. Snatching. Cut and paste. Anything to avoid “a session.”

A word owed to (owned by) Carlyle:

1866 “They were not so well dressed as their Edinburgh sisters; something flary, glary, colours too flagrant and ill-assorted.”