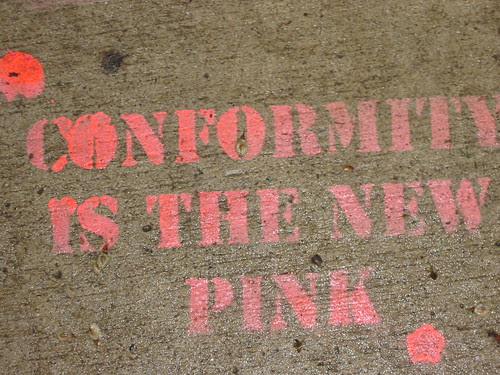 May 19. Helleborus viridis sheds it’s seeds in my garden, & produces many young plants.

May 27. Large blue flag iris blows. Flesh-flies abound. Timothy the tortoise possesses a much greater share of discernment than I was aware of: & . . . “Is much too wise to go into a well;” for when he arrives at the haha, he distinguishes the fall of the ground, & retires with caution, or marches carefully along the edge: he delights in crawling up the flower-bank, & walking along it’s verge.

May 29. The tortoise shunned the heat, it was so intense.

May 31. Master Etty went on board the Vansittart India-man at Spithead. Thunderstorm in the night with a fine shower.

The syntactical consistency reduces all event to its matter-of-factness, sheer unalloyed facticity. The clever tortoise Timothy (whose carapace now resides in the British Museum) is on equal footing with (the shipping out of) Sim Etty, the Selborne vicar’s son, whose activity is of no more note than the “blow” of the variegated columbine. The Gordon Riots of the penult entry: same old same old in spite of the declared “unpresidented”—more “No Popery” doings. There’s a fine ecological humility before the language: it serves to humble all, anti-hierarchical, sufficient, blunt. It lacks all smarm.