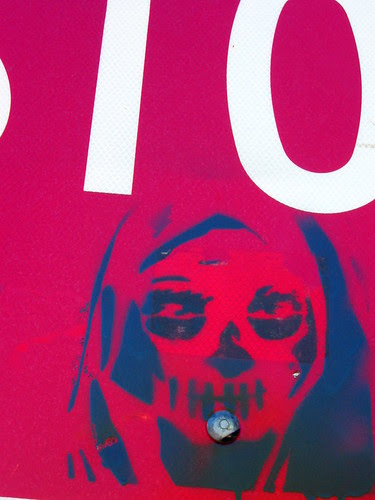 Dadaism . . . had spit into the elegant parlors, it had toppled the plaster busts from their pedestals and shredded the garland of petty bourgeois self-aggrandizement, that was fine with us, we endorsed the ridiculing of dignity, the deriding of holiness, but we had no time for the call for a total annihilation of art, people who were sated with culture could afford such slogans, but we wanted to take over the cultural institutions left unscathed and see which of their contents could be made serviceable for our craving to learn . . . we drew the line between attacks against worn-out perishing things and mere thumb-nosing that ultimately left the market in peace. We thrashed out the conflict between those who preferred to depict the present in its intricacy, fragmentation, and chaos, making it blaze and burn, like Nolde, Kokoschka, or Beckmann, and those who preferred to render the disintegration objectively and accurately, like Dix and Grosz . . .

“Too bad I've given up pity, now I have to come up with a new way to respond to these needy critics who see lack everywhere they look.”

So Jordan Davis. Whence comes the assumption that naysayers (in the unstoppable American tradition of naysayers) burn with anything like “need”? Whence comes the collateral condescension that precedes “pity”? What, more pointedly, the hell is Davis talking about? What god does such enigmatic chastising serve?