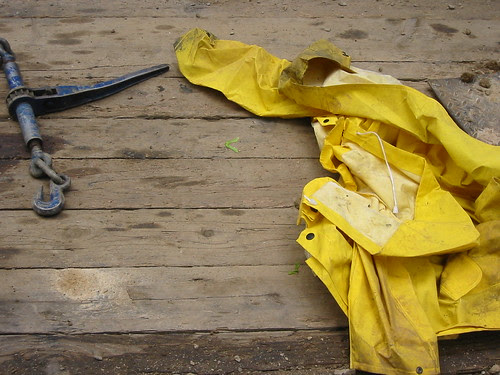 Here is Pound (for solace in a dull post-language era: see the scholiasts hammer tepid scraps together, a regressivist “transgressoriat”):

Provincialism of time is as damned as provincialism of place; our evils come in great part from the fact that we are governed by men who take count of too few of the facts, as the poverty of modern art movements lies in the paucity of the mental reference of the artists.

In art and in politics this paucity of reference results in febrile stirs and excursions; legislator and artist alike are over-excited by a phenomenon because they have no means of judging the frequency or infrequency of its occurrence. The rare faculty and the significant datum are lost in the sea of clichés. (New Age, August 28, 1919)

So many of the flavor-of-the-month pieces that spool out by the millions: they’ll resemble the gay ’90s (nineteenth century, my darlings) obfusks and fusses by three-named creatures, all the tiresome curlicues a literature can hold. It’s a new Edwardian age we’s in, la belle époque, mon cul, who amongst “us” remembers the sterling lines of Frank Dempster Sherman’s ditty “To a Daisy”—“Wee, little rimless wheel of Fate, / With silver spokes and hub of yellow”: the need, again, today is to knock off the clutter, spare the syntactical goopiness. “Only emotion endures.” As for Technique: that is “the test of a man’s sincerity.”

Out of Peter Weiss’s phenomenal novel, The Aesthetics of Resistance:

Eurystheus . . . tearfully recited poems, accompanying them, off-key, on the lyre, but when Linus, the tutor, tried to inveigle Heracles into believing that the only existing freedom was the freedom of art, his pupil yanked the man’s hat down so hard over his eyes that he broke his nose, and when the schoolmaster then claimed that art was at all times to be enjoyed independently of the contemporary chaos, Heracles thrust him headfirst into the cesspool, drowning him to prove that unarmed aestheticism cannot withstand the simplest violence. He had already once beaten the daughter of Mnemosyne, she too a relative, for daring to presume that she alone could settle all issues of dance, music, song, and poetry, Heracles preferred the ditties sung in the streets and the shrill reed flutes, the caterwauling bagpipes, the whacking of drums in the taverns. Wandering around the urban outskirts despised by the muses, he got to know the poverty that was at home in shacks and basements, and it was always the maids and farmhands, the cringing domestics, the day laborers, the small shopkeepers, who starved and were sucked dry by the inflicted tributes, while the castles had overabundant meat, fruit, and vegetables. Just as the wine vats there, and the treasure chests, were always filled.

LINES FOR A GOOF


Together, now we must hang

’Twixt winde and weather: We

Have oft’ time nipt a

A throng boy, a thong.