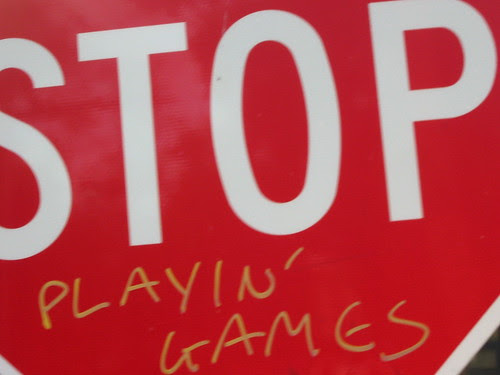 Evan S. Connell inhabiting the voice of Paracelsus (in Alchymic Journals). I like to think of it conjoining the pipsqueaks (with thunder!) against the flarf-charlatanry (it appears in many unctuous “forms”) of our persistent bloody present and dire “era”:

Pseudo-Alchymists that labor against quicksilver, sea salt and sulfur dream of hermetic gold through transformation, yet they fail to grasp the natural course of development since what the employ are literal reading of receipts. Accordingly they bring baskets of gilded pebbles to sell, or drops of vinegar in cloudy alembics—futile panaceas meant for a charnel house. This is false magistery.

Thousands proclaim themselves Adept that have dealt little with spagyric matter. By such conceit they disenfranchise the conscientious aspirant. Puffers abound—monk-bellied wizards proposing deleterious recipes in lieu of knowledge. Granted a crock of paste I doubt any could fix a fractured pot. Their persuasions are wretched, false and degenerate, their devices precarious.

I have watched charlatans with the help of greasy advocates cloaked in malfeasance skipping and bleating merry as goats. But as a metallic stone attracts and repels iron particles according to its animus, so does every man attract or repel effluvia for evil or good. And what he is, that will he be at his death since the spirit does not deviate from itself. Consequently each man endows the atmosphere with a vestige and register of his life. And I say that as the angry light of dawn will diminish a candle, so does alchymic magistery eclipse and shame the artifice of squint-eyed gut-bucket butchers serving slabs of deceit. I would not award them Christian burial. I would hang them upright like Diogenes to scare off crows. Cucurbit, alembic, furnace, retort—only thus shall we hear the human predicament annunciated, since within our Philosophic Egg begins a fabulous process of fermentation, distillation and extraction.