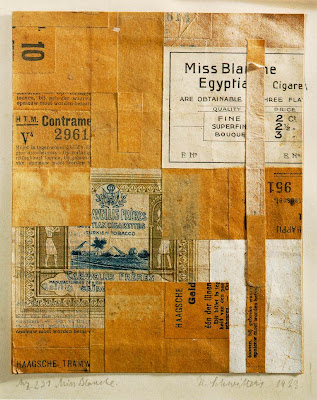 Weekend of vaguely distended fevers, “the first licentious hours of a hobbledehoy braggadocio and swagger” (Poe), something for the usual chores (and sleeps) to push “at.” Chickadees making thin slicing noises in a Sunday morning gust of sun. Yank of a nuthatch. Sweet burble of a red-bellied woodpecker. (See Williams, out of In the American Grain, of Poe’s labor “constantly . . . to detach SOMETHING from the inchoate mass.”) Out of something I sketched a few days back, some pertinent lines: “Antic / correspondences of the curtly acid / documentary sort, unleashed by melée. / Energy going without going off / for good . . .” Writing as a collecting of momentary druthers. Voices shouting out of the snowy undergrowth.

Out of James Schuyler’s wholly odd prose extravaganza of the trajectory of two lovers (“They are known as They”” the Kenward Elmslie epigraph reads) “Life, Death and Other Dreams”—a Paris Review- printed piece (1972) reprieved (a doing itself “wholly odd”) in Howard Moss’s poet’s prose anthology The Poet’s Story (1973), another use of Auden’s “baltering torrent”:

24
“How many ways do I love you? Clad, half-clad, starkers, erect, recumbent, tumescent, down right limp. Snoring. Smiling—as now—eyes shut, almost asleep. I love your fingers. They unlax, they unfurl. You are floating away from me on a dark, salt, refreshing tide. I will tell you softly and more softly still of the many ways I love you and gently ease my voice to a thread, to an all but invisible strand of silk loosened—so lightly—from the cocoon of sleep, unseen, within you. Dream. I love you, a whole dream world away from me, far as Mars and further than the Pleiades, who are seven. You no longer hear my voice: its “baltering torrent is shrunk to a soodling.” I will, all loving all of you, cease, now, to speak.”
“Go on, I’m listening.”
“Dear heart!”

And two other parts (out of a total of sixty-three):

“Not that junk: all the other junk.”

They sold the basalt tea service, the Wedgwood mourning ware (place settings for eighteen), Robespierre’s curl, the Brunelleschi floor plan, the this, the that. They were comfortably off.

13
“Did you know that Catherine the Great died, straining at the stool?”

Watch it fellows: The best laid relationships can deteriorate—a strain here, a strain there.

Joe Brainard, out of a 1965 letter to Schuyler (quoted in “Joe Brainard: Quotes and Notes,” in Schuyler’s Selected Art Writings):

Working on a new construction that I am a bit suspicious of: it is practically floating together. (As though I am not really needed.) I do love it though: each object is crystal clear, but equally so, so they all seem to belong together very much. It is constructed in the simplest possible way: one thing on top of another. It has no theme except color: emerald green, royal blue, cherry red and black. It is not all gooky, which I am glad of. Also there is purple, and stripes of clear rhinestones. It is very geometrical. And of course very dramatic. Sometimes what I do is to purify objects. That is what I have done in this construction.

The assemblagist’s necessary and cordial (“belonging to the heart”: “what I do is to purify objects”) suspect. (That “practically floating together” suddenly recalling Kurt Schwitters’s lines: “There is no such thing as chance. A door may happen to fall shut, but this is not by chance. It is a conscious experience of the door, the door, the door.”) And, too, Schuyler’s report of seeing a Brainard “painting of a ribbon tied in a bow.” Brainard: “I don’t know what I’m going to do with it.” Schuyler, of Brainard:

He is a painting ecologist whose work draws the things it needs to it, in the interest of completeness and balance, of evident but usually imperceived truths. He is like Darwin deducing why there is more red clover where old maids live: they keep cats that catch the field mice that eat the clover.*

To note, too: out of Schuyler’s Schwitters squib (Selected Art Writings):

Looking at the small lyric Vogel (1923), a label and some pretty blue paper, it is clear that almost all of Black Mountain’s labored products can slip quietly back into the mist. It is not true to say of Schwitters, as does a note in the catalogue for this show, that “despite the usual small format of the pictures . . . they are monumental.” It is just in the grasp of scale and eschewal of the grandiose that they achieve the grandiose that they achieve the precision that can give to scraps of paper the life and breath a flower has. A lot has already been written about the pointedness of his work as an attitude to a culture based on waste. More can be said about his humor—a collage that says, among other things, “DELIVERED MESSAGE,” and, “NOT FANTASTIC,” is funny in a way that it’s too bad The New Yorker is not—and still more about his creative genius: the gift for making.

Pertinent to Schuyler’s own making. See, too, Virginia Woolf’s quoting (Diary, 22 August 1929) of “some lines I want to remember”—out of “the 7th book of the Prelude”:

The matter that detains us now may seem,
To many, neither dignified enough
Nor arduous, yet will not be scorned by them,
Who, looking inward, have observed the ties
That bind the perishable hours of life
Each to the other, & the curious props
By which the world of memory & thought
Exists & is sustained.


* Darwin—whose autobiography and letters in particular Schuyler loved (see the lines out of The Home Book: “. . . so modest and so delighted with his accomplishments. A little dumb, perhaps (“The sight of a naked savage in his native land is an event which can never be forgotten.”) but only in the gloriously innocent way of a man, whose concerns are on the largest and most detailed scale. He often sounds so surprised that he turned out to be him.”)—apparently didn’t make the final “old maid” deduction. Out of The Origin of the Species (1860):

From experiments which I have lately tried, I have found that the visits of bees are necessary for the fertilisation of some kinds of clover; but humble-bees alone visit the red clover (Trifolium pratense), as other bees cannot reach the nectar. Hence I have very little doubt, that if the whole genus of humble-bees became extinct or very rare in England, the heartsease and red clover would become very rare, or wholly disappear. The number of humble-bees in any district depends in a great degree on the number of field-mice, which destroy their combs and nests; and Mr. H. Newman, who has long attended to the habits of humble-bees, believes that “more than two-thirds of them are thus destroyed all over England.” Now the number of mice is largely dependent, as every one knows, on the number of cats; and Mr. Newman says, “Near villages and small towns I have found the nests of humble-bees more numerous than elsewhere, which I attribute to the number of cats that destroy the mice.” Hence it is quite credible that the presence of a feline animal in large numbers in a district might determine, through the intervention first of mice and then of bees, the frequency of certain flowers in that district! 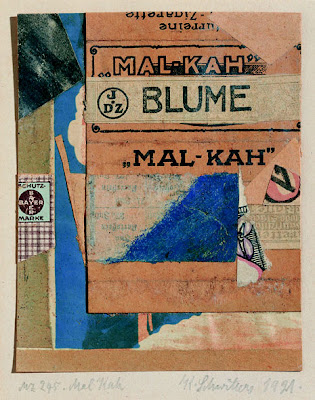 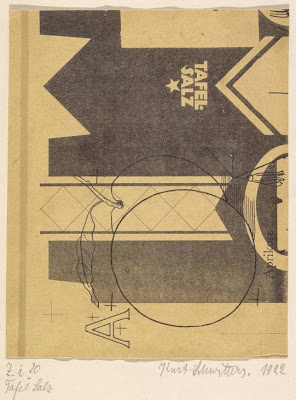 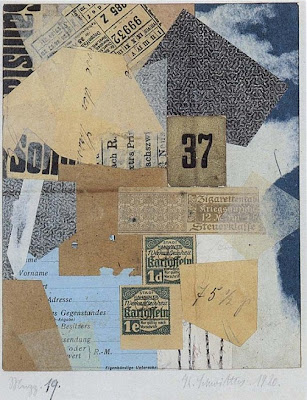