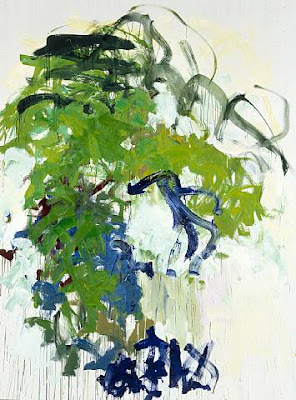 When I am working, I am only aware of the canvas and what it tells me to do. I am certainly not aware of myself. Painting is a way of forgetting oneself. Sometimes I am totally involved. It’s like riding a bicycle with no hands. I call that state ‘no hands.’ I am in it. I am not there any more. It is a state of non-self-consciousness. It does not happen often. I am always hoping it might happen again. It is lovely.

Speed is to be caught in a becoming—which is not a development or an evolution. One must be like a taxi, queue [ligne d’attente], line of flight, traffic jam, bottleneck, green and red lights, slightly paranoid, brushes with the police. To be an abstract broken line, a zigzag which glides in ‘between’ . . . The speed of music, even the most slow. Is it by chance that music only knows lines and not points? It is not possible to produce a point in music. It’s nothing but becomings without future or past. Music is an anti-memory. It is full of becomings . . .

Odd how “tall, jolly, topaz-eyed Edward St. John Gorey,” known for “a jaunty individualism that took the form of odd stunts like painting his toenails green, then strolling barefoot down Michigan Avenue” (Albers), subsequently to room with Frank O’Hara at Harvard, attended school in Chicago with Joan Mitchell (at the progressive Francis W. Parker School), studying, too, with Malcolm Hackett (who encouraged Gorey in spite of the “fact”—in Gorey’s words—“that I couldn’t paint for beans”). According to one witness: “Ted was intrigued by Joan” while thinking “her paintings were absolute garbage.” (Albers drily notes: “Gorey is on record as labeling everybody after Cézanne “a lot of hogwash.”)

Mitchell’s synesthesia and involuntarily colored letters, what Nabokov, too, experienced, and wrote of so wonderfully in Speak, Memory (“Oatmeal n, noodle-limp l, and the ivory-backed hard mirror of o take care of the whites.”) Albers sketches Mitchell’s “chart” beginning with “the unvarying brilliant young-fern green of the letter A, the only intense color in her otherwise dull name”:

J, in contrast, resembled tarnished silver. Pale metallic O was like the mouth of a ghostly cannon, and N had the dirty, brown gold prickliness of late-autumn underbrush. In other letters, certain blues . . . took center stage. There was blue black velvet I; billowing, deep-space X; soft blue B; and D, tinny and cerulean. Endowed with red amber translucence, S was the most likeable of the warm hues. Zapproximated a grape juice stain. Joan’s yellows—C, E, M—were mostly subdued (E as pale and loose as runny scrambled eggs), but Y leapt to the eye with the splendor of a wheat field in August. R was a furry pellucid black, while H limped along like a slow windshield wiper on an overcast Monday. All of Joan’s letters had a stained-glass quality, but some held firm while others ran together, almost in puddles. Some dominated the words in which they appeared. “S is always red and sea has red but also a bit of green at the end, and that changes the entire word,” she once tried to explain.

My scattery, my inchoate, my plaints. Why is it that Deleuze’s remarks (out of “On the Superiority of Anglo-American Literature”) seem so wildly relevant to Mitchell’s painting?

The minimum real unit is not the word, the idea, the concept or the signifier, but the assemblage. It is always an assemblage that produces utterances. Utterances do not have at their cause a subject, which would act as a subject of enunciation, any more than they are related to subjects as subjects of utterances. The utterance is a product of an assemblage—which is always collective, which brings into play within us and outside us populations, multiplicities, territories, becomings, affects, events. The proper name does not designate a subject, but something which happens, at least between two terms which are not subjects, but agents, elements. Proper names are not names of persons, but of peoples and tribes, flora and fauna, military operations or typhoons, collectives, limited companies and production studios. The author is a subject of enunciation but the writer—who is not an author—is not. The writer invents assemblages starting from assemblages which have invented him, he makes one multiplicity pass into another. 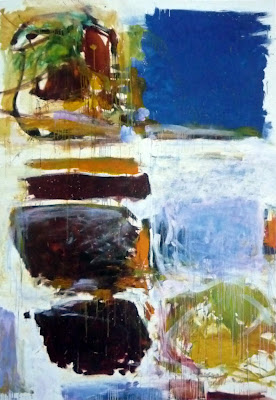 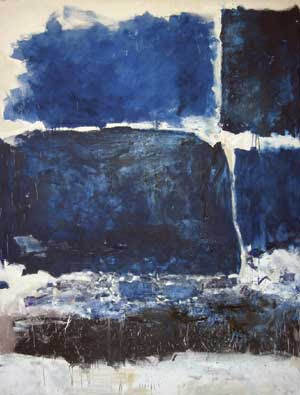 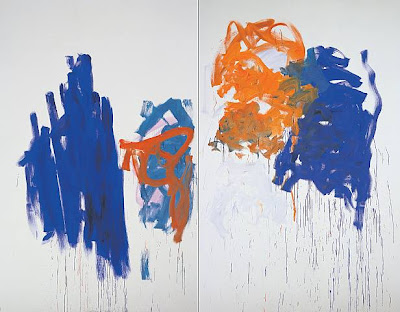 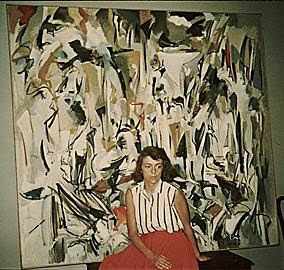