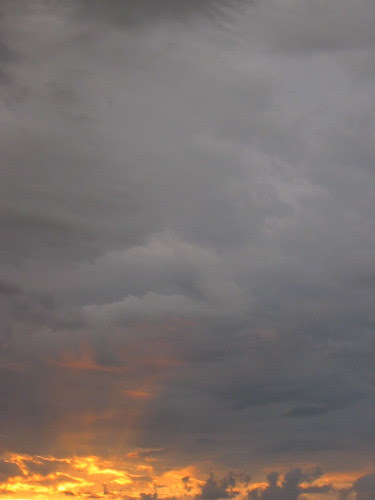 Cold and clear. Unfocus’d by the sheer plenitude of light. Dodging through the streets: a flat tire (bicycle) yesterday. Empty bribes (sense of “snatches” or “morcels”) of unrev’d dreams and incoherencies, ardent and oblique. Somewhere (in Reported Sightings, a book I keep “dallying with” of late) Ashbery says (regarding an exhibit call’d “Space and Dream”): “Space is fine, but ‘dream’? There is something slightly icky about that word: we know we cannot stop dreaming, but we do not like to be thought of as people who dream. ‘Impractical’ is the adjective that usually characterizes ‘dreamer,’ and that has an unfortunate ring, though we don’t exactly want to be thought of as ‘practical’ either. Must we be one or the other?” (I’d pay good money for that “icky.”) What I love: Ashbery’s refusal of “being.” Sly refusals of any predispositions to narrowness. In a 1967 piece about Joseph Cornell, Ashbery quotes some lovely lines out of Giorgio de Chirico’s “The Engineer’s Son”:

. . . The painter lodged near the station in a modest apartment on the sixth floor; he lived there in two rooms which he had papered from floor to ceiling with very bizarre and disconcerting drawing which made certain highly esteemed critics repeat for the thousandth time the celebrated refrain: It’s literature. At the end of a discussion whose subject was a recent vernissage, these same critics had in fact laid down the law that painting must be painting and not literature, but he seemed to attach very little importance to all that, either because he understood nothing of it, or because he understood it all too well and therefore pretended not to understand.

(A stance, there at the end, Ashbery himself, in public discourse, usually regarding the incomprehensibility of Ashbery’s work, marvelously feigns. Recalling, too, how Ashbery’s noted de Chirico’s “love of words, words for their own sake,” calling words “the brush-strokes of writing.”) Out of a 1968 piece call’d “The Heritage of Dada and Surrealism”:

Liberté totale in Paris in the 1920s turned out to be something less than total, and if it was not total then it was something very much like the everyday liberty that pre-Surrealist generations had to cope with. In literature it meant automatic writing, but what is so free about that? Real freedom would be to use this method where it could be of service and to correct it with the conscious mind where indicated. And in fact the finest writing of the Surrealists is the product of the conscious and the unconscious working hand in hand, as they have been wont to do in all ages.

To say: moments of pure automatic writing, unreferee’d by the usual adherency (think of Emily Dickinson’s faux-naïve query to Higginson: “Could you tell me how to grow—or is it unconveyed—like Melody—or Witchcraft?” Think of Rothko’s line (according to John Taggart) “when red does appear, it is like a flame of self-immolation”) spring forth without beck or command, unwontedly, and always have—no programmatic means or mire’ll disallow (or allow) it, that “practice of outside” when mere writing becomes writing. Ashbery’s argument: that Surrealism “in the narrow interpretation of its theologians” is “unsatisfactory,” though in a broader sense—that “with which we intuit it”—it is undoubtedly “a renewing force.” It is la grande permission (Michaux again) to do exactly as one pleases: “In this sense we are all indebted to Surrealism; the significant art of our time could not have been produced without it.” So, one notes—even in a rather programmatic piece (for Ashbery) like the 1970 “One Hundred Multiple-Choice Questions” (originally print’d in Larry Fagin’s mimeo magazine Adventures in Poetry and, c. 2001, in a lovely pamphlet)—outbursts (flame-ups) convey’d by angels (Martians, &c.) following unannounced behind the ordinary:

38. Baseball was invented in

40. No bruise save in winesap artikel purveyung less every

(Betraying my sense that unencumber’d automatism asymptotically approaches nonsense?) Note Ashbery’s glossalalia’d (or finger-tangle’d) numéro 64: “The phrase, ‘All happy families are obioud, py od pm; u yjr imj11 / 21 / 21 pmrd ejp str akule,’ has been attitued to / a) high cost of living / b) Typhoon . . .” done up (and finish’d with) back when Charles Bernstein (who’d go about using the same “technique”—like an infatuate—more than once) is still (nearly) just a pup. “Condemned to repeat it”-city. Or simple re-deployment, re-use: Dylan’s line in “Floater (Too Much to Ask)” about sewing “new dresses out of old cloth” (or things going by so quash-heart-rapid one ends up remaking the new out of the untest’d shabby new . . .) 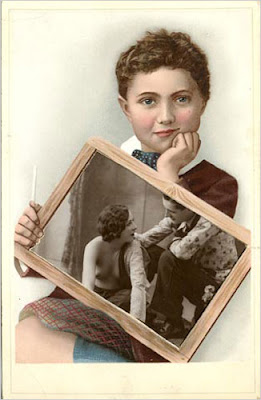 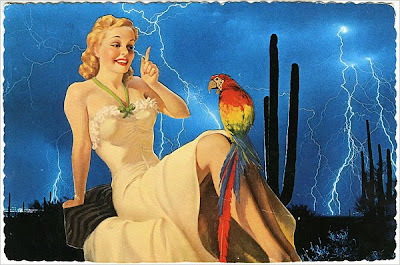