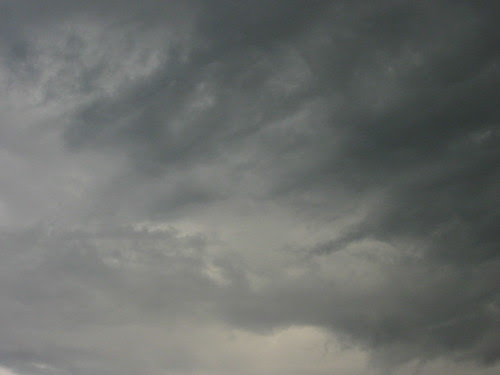 Coldish, the blank sky cloud-scum’d, the season of insecurity and witlessness, talking to oneself (“He Do the Police in Different Voices,” just like Sloppy), any sign for a raffle or giveaway liable to stop one cold. Reading—desultory, amoeboid (Beckett: “The amoeba’s neck is not easily broken”)—Sean Wilentz’s Bob Dylan in America, an uneven thing. I like the report of Dylan composing lyrics “in bursts of wordplay, including little narratives and collage-like experiments.” Mention made of a sort of Ashberyesque “Litany”-piece (discard’d) including “a pair of couplets set off in alternating lines, one on the left about getting his monkey to do the dog atop a lumberjack log, the other on the right, about joining Ingmar Bergman in singing ‘Blowing in the Wind,’ written out as if each couplet was coming in from a different side of a set of earphones” (so I allow a couple of Dylan’s voices to sing a little Ashbery, the late ragged claw scuttling one doing “For someone like me / The simple things / Like having toast. . .” and the Nashville Skyline syrupy crooner one doing “So this must be a hole / Of cloud / Mandate or trap . . .”) I recall talking about some Dylan / Ashbery two-man horse a couple years back—“Popping Dylan into the box, thinking about how he, like Ashbery, pulls down the oddball American demotic off the airwaves: ‘If you don’t believe it you can follow your nose . . .’”—without any fervent hie-ing off in high pursuit of it, preferring—like today, a tuck’d-up fœtal lalling in lieu of grit-argument—think of Beckett in Hamburg (same letter, dated 14 November 1936 to Mary Manning Howe in Cambridge) saying that he dreams “with the help of black coffee, of a lap the size of the fifteen acres, with all appurtenances strictly to scale, all to myself in my present deformity. Beauty is a blank wall with Paste No Bills. I am tired of dashing my skull against it.” Think of that. Ashbery, too—toss that “New York School” monicker in the ditch—is both (like Dylan) wary of the posturing new (“made to substitute for genuine passion and inventiveness”) and liable to attempt a sloughing-off of whatever skin one wants to pickle him in. Ashbery, gently mocking the faddish new (in Reported Sightings) talks about “the prevalent notion, which has only recently begun to be disputed, that only one type of art can be exhibited and taken in during a given period.” Hence hybridity (when some slower bunch of partisans begins its migratory climb up the quickly erect’d bulwarks of new). Ashbery with some anti-innovatory sass (writing in 1974): “In 1966—remember?—Minimal Art had suddenly expanded to fill all the available gallery space and the space in people’s heads. Three years later everyone was having trenches dug in Utah.” (Too, in a lovely aside: “There was once a Mutt and Jeff strip in which Jeff went into business selling honey with a dead bee in each jar as proof of genuineness, and frantic brushwork is often the dead bee in Abstract Expressionist painting.” The way, for some, paratactical New Sentence-ry is a dead bee, or torque, or Google-sculpting or, in a twist, adipose leaking performativity itself.) (Marianne Moore’s 1921 “Poetry”: “Reading it, however, with a perfect contempt for it, one discovers in / it after all, a place for the genuine.” Not the genuine itself, “a place” for it.) Increasingly I read Ashbery’s concern in “The Invisible Avant-Garde” (1968) as being that of the individual dodging invidious groupuscular tenets (and “acceptance”). After Ashbery’s talk about the avant-garde tradition (“it is safest to experiment”), the “danger of substituting one conformity for another” (“Is there nothing then between the extremes of Levittown and Haight-Ashbury, between an avant-garde which has become a tradition and a tradition which is no longer one? In other words, has tradition finally managed to absorb the individual talent?”), he suggests:

Perhaps the answer is not to reject what one has done, nor to be forced into a retrograde position, but merely to take into account that if one’s work automatically finds acceptance, there may be a possibility that it could be improved. The Midas-like position into which our present acceptance-world forces the avant-garde is actually a disguised blessing which previous artists have not been able to enjoy, because it points the way out of the predicament it sets up—that, is, toward an attitude which neither accepts nor rejects acceptance but is independent of it. . . .
Today the avant-garde has come full circle—the artist who wants to experiment is again faced with what seems like a dead end, except that instead of creating in a vacuum he is now at the center of a cheering mob. Neither climate is exactly ideal for discovery . . .

What effrontery, to make discovery prefer’d to acceptance. Amiable avoidance and indifference. None of that stealing into favor (Shakespeare, All’s Well That Ends Well: “He will steale himselfe into a mans fauour, and for a weeke escape a great deale of discoueries, but when you finde him out, you haue him euer after.”) Or Joyce: “I will try to express myself in some mode of life or art as freely as I can and as wholly as I can, using for my defence the only arms I allow myself to use, silence, exile, and cunning.” Doing the voices: witless and inert. Dylan: “There’s not even room enough to be anywhere / It’s not dark yet, but it’s getting there.” Ashbery: “I tried each thing, only some were immortal and free.” 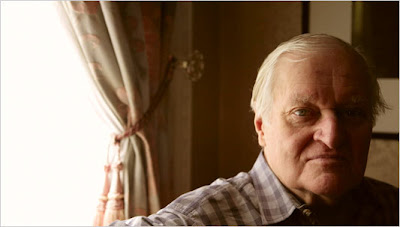 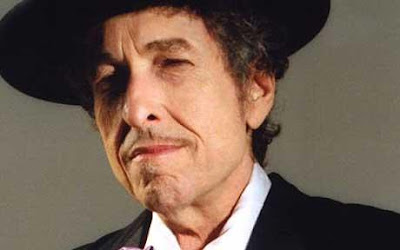