“The Waning of Affect,” or, Everybody’s Rhetoricity

A cloud-cuckoo-land of minor impenetrables. “These lozenges are nailed-up lattices.” Meaning, I suppose, that I am flying the biplane by the rivets that peg my Levi’s together, trying to scoop up something out of the clouds with a bucket. I find it “unreasonable” that Thomas McGreevy ought to’ve had a sterling correspondence both with Wallace Stevens and with Samuel Beckett. (Stevens “esteem’d” the correspondence: even when, circa 1948, letter-writing “with friends has been in a bad way,” Stevens writes: “I enjoy your letters so much that I can take no further chances.”) Look how expertly Stevens assesses the flabby biomorphic forms of “John Arp” to the incipient director of the National Gallery of Ireland (letter of January 27, 1949):

Abstract sculptors, like abstract painters, should be totally abstract, not half so. Arp is only half so. Moreover, Arp is fastidious not forceful. His forms will never constitute a “visionary language”. Unlike the things of Brancusi they never intimidate one with their possibilities.

Which is perfect for the watery second-stringer Arp. Stevens nails the post-WWII diluting-effekt:

Somehow modern art is coming to seem much less modern than used to be the case. One feels that a good many people are practicing modernism and therefore that it no longer remains valid. It is odd how quickly the experimental becomes routine: because, I suppose, the experimental requires so much effort and is mostly unsuccessful while routine is an indulgence and in the case of an expert always comes off.

Directly apropos to the schools of routinely-indulgent “experts” of the current “era”? Yass’m. A few months later (March 11, 1949), Stevens is illustrating the note with a McGreevy-supply’d line (“J’ai longtemps habité sous de vastes portiques,” being the initial line of “La Vie Antérieure”) by Baudelaire:

Chevalier:
Your quotation from Baudelaire made me run through the poems again. I am afraid that B. is beginning to date. Would anyone read him quite naturally today? The poems seem unrelated to anything actual or perhaps it is only that they are so unlike the actuality of this earliest spring weather in Hartford. Thus your line which at first is so evocative soon becomes

I lived a long time in a porchéd vastness

or something equally rhetorical.
The demand for reality in poetry brings one sooner or later to a point where it becomes almost impossible since a real poetry, that is to say, a poetry that is not poetical or that is not merely the notation of objects in themselves poetic is a poetry divested of poetry. That is what I am trying to get at at the moment. Perhaps I am not young enough for it, or old enough, or should think about it only when Sagittarius is in jeopardy. The bare idea makes every else seem false and verbose and even ugly. It is from that point of view that

becomes repulsive. Alas that such lovely things can become repulsive from any point of view. Perhaps I should have my point of view extracted and roam like a member of the Russian ballet under these vast porches.

Relax,
stand at attention, and.
Purple snake stands out on
Porcelain tiles. The idea
Is the thing. Skewed by design . . . .

One way contradictory use is to
Specify empty.
Basis, its
Cover operates under insists on,
Delineate. Stalin as a linguist . . . .

I trust replication.
Gives
Surface. Lights string
The court reporter, distances.
That only depth is perfect . . . .

White, to each of these cancels
Shadow,
fog. Collapses self,
And invading enemy wins.
The argument itself, disassembling . . . .

And how what may (or may not) ’ve one day seem’d to “intimidate . . . with . . . possibilities” (or figured itself a “poetry divested of poetry”) cry’d out in the “porchéd vastness” as pure irrefragable rhetoric shimmed by datedness “and.” No longer a poem but the idea of a poem—though it is entirely possible, too, that, here, “one” did not exactly “have” a poem to begin with, but “merely the notation of objects in themselves poetic” (“fog. Collapses self,” &c.). Or a chaos of diluting-effekt: a symbolic order infest’d by (mostly) theory-speak. Yass’m. 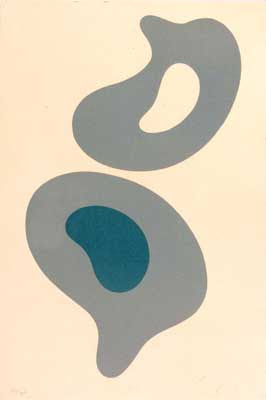 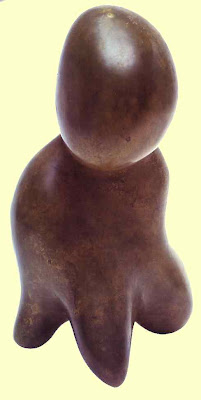 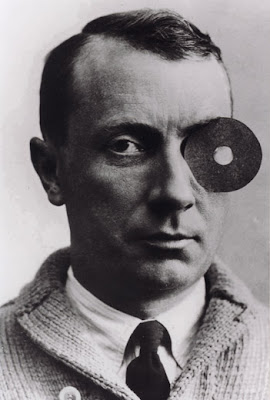