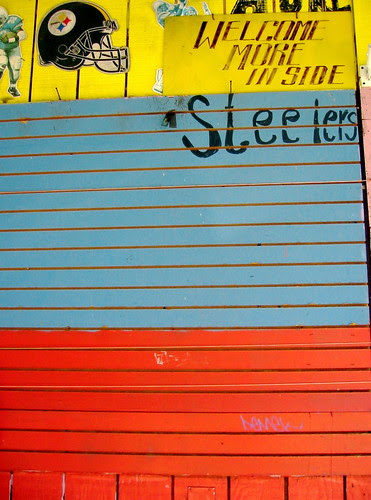 57
Sunday at Costco a trio
Of off-work Mexican roofers
Hog the CD listening head-
Phones, rotating a paltry number
Of norteña throwaways out of
The international bin. Undocument’d workers
Leisure in America. Or night
Comes down like a sledge
Hammer, and a slew of
Bach violin concertos is being
Play’d in a hall miles
Away with a gamut of
Baroque instruments accompanying. One notes
The harpsichordist’s blank blue killer’s
Eyes and patchy hair, invidious
The placid wiry sounds, complaints
Of the dead, tedious and
Unreverb’d. The soloist is all
Pinch’d off agony, intensity clench’d
Up indiscriminant against merciless rigors.
Face like a wrung-out
Washrag. Scent of bladder campion
And ditch-water. Against unending
Insidious rent woodenness and insuperable
Anguish, one longs for a
Two horse music of relief,
A sloppy gaitless buckboard slapping
Syncopat’d patter against such Gethsemane,
Its inestimable sweats and pressures,
Its taint of mimic-blood.

Colossally encumber’d of late. My reading of The Recognitions trudging along, or skittering along, minute by odd minute. There’s Esme who locks herself into a room to write and self-administer a spoon’s worth of heroin, and how I find myself in agreement with Esme’s reading and writing habits and claims:

Even so she had never read for the reasons that most people give themselves for reading. Facts mattered little, ideas propounded, exploited, shattered, even less, and narrative nothing. Only occasional groupings of words held her, and she entered to inhabit them a little while, until they became submerged, finding sanctuary in that part of herself which she looked upon distal and afraid, a residence as separate and alien, real or unreal, as those which shocked her with such deep remorse when the features of others betrayed them.

Or, perhaps, reading less to “submerge” the words, and more to (momentarily) submerge oneself within the verbal arrangement itself, untemper’d by meaning, the visceral thrill of something (a word) like sforzando. William Gaddis again:

The sole way, it seemed to her often enough when she was working at writing a poem, to use words with meaning, would be to choose words for themselves, and invest them with her own meaning: not her own, perhaps, but meaning which was implicit in their shape, too frequently nothing to do with dictionary definition. The words which the tradition of her art offered her were by now in chaos, coerced through the contexts of a million inanities, the printed page everywhere opiate, row upon row of compelling idiocies disposed to induce stupor, coma, necrotic convulsion; and when they reached her hands they were brittle, straining and cracking, sometimes they broke under the burden which her tense will imposed, and she found herself clutching their fragments, attempting again with this shabby equipment her raid on the articulate. 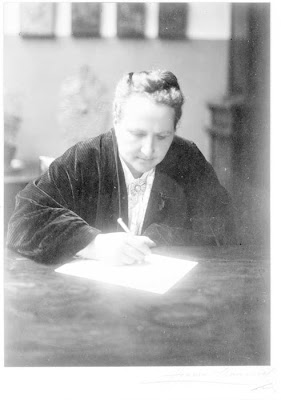