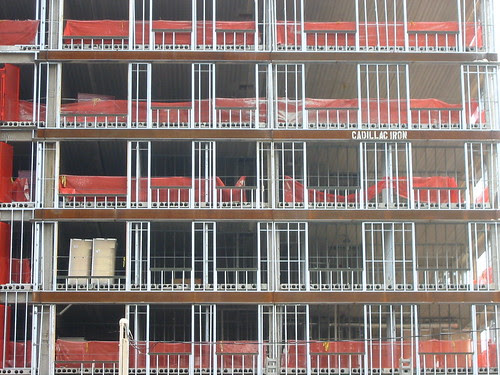 11
The Book Den is shut
Up tight and what books
It’s stack’d in the window
Look forlorn, chip’d and dismal,
And the sky is one
Solid nimbus and liable to
Cut loose with big splatting
Drops that, hitting, unleash a
Plait’d circle of ricochet that
Looks like a co’-cola
Cap chuck’d in the weeds.
I read a few lines
Of an odd-job writer
Who maintains a constant hum
Of finick and complaint though
He’s wry about it, and up-
Holsters the whole thing with
A perdurable fabric of swell
Loopiness that acts to embroider
A hoop of decorum out
Of simple cross-stitching around
The candid and off-color
Remarks he unhesitatingly and off-
The-cuff makes, to stretch
The boundaries of the acceptable,
So nobody in any camp
Entirely “trusts” him, though there
Ain’t a one’d admit it
In a public forum, where
Catharsis isn’t commonly known to
Get the upper hand just
To stuff it down into its
Own pants. See what I
Mean? One angles to get
A handle and gets hog-
Tied to that kind of
Ratatouille and everything gets jibber-
Jabber’d up in a stew
Or unwinds out perfectly gray,
One cloud indistinguishable, under the
Sky, oatmeal-color’d, with a
Monstrance of tedium. Reading it’s
Like being in a body
Bound around with surgical gauze,
Writing of the post-sensorium
Crowd. In order to pierce
Any of it, one resorts
To puerile barf jokes, manky
Odor-eater and waffle surveys,
Dim sum and dime novel
Conventions rip’d “whole” “hog” “off.”
That’s the kind of thing one thinks about driving down Dempster in Skokie, Illinois, or crossing the broad St. Joseph river in a motor car. I like the twentieth century sound of that, saying that. Today is breezy and cold, bringing with it some “contiguous successive Instants” of disassociation, that’s the other thing the century’s train’d its people for—allowable bunk-jumping, catcalls in the night, non-sequiturs of galoshes and pumps. So one continues sounding on in dim and parlous ways, sober as a kite, skirting the “seeming occasional chasms” with a deft immediacy. Think of one’s “contribution” as a homeopathic spud that blunts the territorial earth, that sprouts mercurially out of its own potato, larval-white and breeding. A “monstrance of tedium” flush’d with ongoingness. Think it akin to the splitting Planaria, makings of a whole colony of flatworms bound up in a single individual—hermaphroditic, regenerative, mucus-sliding. A gastrovascular cavity that sucks up everything and proceeds to diffuse it “throughout.”

Chicago excursus yesterday, a hurtling round-tripper. I always think of driving as a perfect “habitat” for writing, body in stream-of-landscape, brainbox-tuners in a corollary streaming mode. No. I end up with discrete pieces, “burnt-out ends of smoky days,” “Paw Paw” (a town) scrawl’d big and amiably in the empty notebook. (Writing that led inexorably to thinking of Charlie Maxwell, a Detroit Tiger outfielder of the early ’sixties (Paw Paw native) and a countenance-furrowing attempt to recall all the Tigers of that “era,” when I used to listen to George Kell and Ernie Harwell do the radio play-by-play, the only time I ever cared about any sport particularly, Jake Wood, Rocco Domenico Colavito, Al Kaline, Norm Cash, Don Mossi, Vic Wertz, Dick McAuliffe, Chico Fernandez, Hank Aguirre . . . the names made a material music in my head and the ad jingoes distill’d out a rhythm: “L. S. M. F. T. Lucky Strike Means Fine Tobacco,” and miles go by unseen.) Home, I read about four pages of Coleridge and dropped into sleep. He quotes Crabb Robinson in an early (though seemingly disapproving) version of Frank O’Hara’s splendid “You just go on your nerve”: “And what is the nerve, but the flint which the wag placed in the pot as the first ingredient of his stone-both, requiring only salt, turnips, and mutton, for the remainder!” 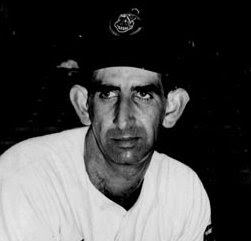