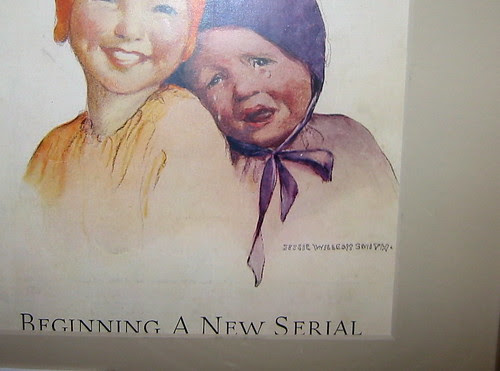 24
“Coitus is always an inspecific histrionic act, accompany’d by hope and fear.” That’s W. H. Auden, isn’t it? That’s the kind of confusion one’s accustom’d to, stuck up here above the conduit, an unwholesome prevaricating kind of spot. Here’s how I explain my shit-colored hair: ‘the Material Cause of Hair, is as Physitians hold, a gross vapour, rising from the digestion performed by the Brain at the instant of its Nourishment.’ There’s no need to kowtow to it, I “got” my kudos eons ago. Lazing in the Virtuous Necessity Den of a propitious morning, fingering a stol’n flitch of bacon, odorous onslaughts of the rotting Javanese hibiscus in the air, I think how words tolerably writ ought cumber nothing, ought resemble a blank-paper impressed against the oily brain’s swells and valleys, wadded up and push’d down into the creeping holes of the Lotharios of the viniferous danks, registering the deft way the scoria’d lumpy aggregates get laid straight in a bituminous streak, gleaming, tumor-pock’d, bitted to the earth’s coriander-scent itself, its gape, its big-mouthing radical wash. A smear of translucency says it. Materiality nothing.
For such as this Member
Is such, is the colour
Of the Excrements, if there
Enter much Flegm in Brain-
Composition, the Hair’ll be fair;
If much Choler, yellow like
Saffron; if the two Humors
Be found equally mix’d, the
Brain-stays burst, the Hair
Red, and the Mind vacillant,
And participating of two Extreams.
I left out the luggage
For the taxi driver to
Load, and off we went,
Unluggaged. I come to you
Drenched in asses-milk, squandering
Myself in a million little
Boasts and apertures I mean
Aperçus, like the tiniest hole
In the “garment” that is
A substitute for the world.
Here is a nosegay of
Such “masterly” and incontinent “looks”
At things—a teen adjusts
A twist’d bra strap, running
A thumb up and down
Under it and letting it
Snap back. One makes a
Whole artificial reef out of
Such momentary shinings in the
Ongoing stutter and rev and
It adds up to naught,
A straphanger’s belief system, a
Wash of point by point
Particulars attempting to vet how
The train itself runs. Leaning
In to sniff the gag
Boutonnière, getting a squirt in
The eye for the effort.

Until yesterday music’s very nature was such that explanation was unimportant to appreciation (proof of the pudding was in the eating); today music’s very nature is such that explanation is all-important to appreciation (like certain political polemicism which theorizes beyond proportion to reality). I say appreciation advisedly: enjoyment is now a niggardly, if not an obscene, consideration. That composition should need such verbal spokesmen indicates that, for the first time ever, the very essence of the art has changed. There’s no more room for the petit maître, that “second-rater” (if you will) whose talent is to delight or, even sadly, to move his hearer to dance and sing. There is room for only masterpieces, for only masterpieces have the right to require the intellectual (as opposed to sensual) concentration and investigation needed for today’s “in” music. Masterpieces are made by the few geniuses born each century. Yet hundreds now compose in the genius style while denigrating those who compose what they hear.

Try substituting all musical refs with poetic ones and see if that don’t sound a familiar “chord.” (Or: compare with Gertrude Stein’s similar claim in the 1936 lecture, “What Are Master-pieces and Why Are There So Few of Them?” Stein: “They are knowing that there is no identity and producing while identity is not.” Coming out of the observation that “one has no identity that is when one is in the act of doing anything,” isn’t Stein distilling out an essentially Romantic component to the masterpiece, the “what they hear”?) Re: Rorem’s fine call for “niggardly” enjoyment: Whatever’s become of Uncle Buck in the parlor of a drizzly Sunday reciting “Bird-Witted” betwixt ferocious onslaughts of dominoes? Us kids flopped down on tummies around the zither-wielding Bess? (I mock with a lump in my throat.) Rorem again: “If I am a significant American composer it is because I’ve never tried to be New. To reiterate: it’s more pertinent to be Better than to be Different. American composers have the most dazzling techniques today; but they all have “masterpiece complexes’ and write only symphonies. I believe I shall be ever more tempted to write just songs (the forgotten art) with as few notes as possible.” 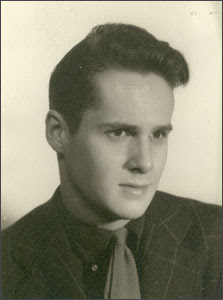