How to Write It All Down 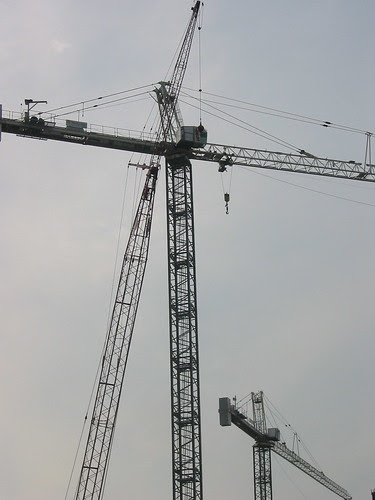 12
Tired of the everyday. Tired of its denatured aimlessness, its scour’d-down replicas repaint’d in drabber colors, artifice never commandeering the world so much as mimicking it at its most meretricious, in miniature—a tall flea-bit busby, a cuirass, the mercenary “contractor” son of a fail’d mayoral candidate of some jerkwater town in Tennessee. Is it Barthes who talks about how meaningless a scene is, as inconsequential as an orgasm? So one sets up the everyday frippery, the spread, the theatrical “do,” and paws at oneself with a kind of beleaguer’d sense of the dour insignificance of the ineluctable “event.” Thar she blows! as the whaling curtains in my room proclaim’d, harpoons angled up, boat sloping down into the covetous engulfing wave. Of course: she blows and blows and blows and the everyday, its rippingly distress’d linens, its impurity, its tragedy of incompetence compound’d by mirth, continues its spasmodic gait, radically unstable and perceptually astringent à la fois. Illimitable and “shiftless,” that’s the everyday for you. Its legibility bursts up into acid-yellow fragments irrecoverable, the way a foolscap-print’d book does. The music piped into the shopping center’s parking lot is like that: barely holding its own (meaning continual bass jagging, the tenor of the piece up in the ambient noise aether region, chordally—and cordially—white and humdrum). Money is a kind of applause.
The rain arrived and applaud’d all through the night, and off sail’d the bitter pills of the peevish, the cherry-coat’d brand, hand-sown out across the night table. Rain is a kind of money. The agro-engineers who’d arranged for the spectacle spent a few hours sipping beers and recounting the usual misdeeds of youth, self-accrediting Regular Joe talk for the insecure boobs they are, and then got busy with post-drought scenarios, feeding each into the one-line “crawl” of possibility’s ticker-tape. Chunk of code here, widget there, interface ain’t got no physiognomy, ain’t got no mommy, though I’m known to confuse “abs” with “apps” and keep fishing lures in my “toolkit.”
If the everyday robbeth contiguity,
One blanches, too, at the
Sight of apprehension, seizure’s motorcade,
The story made for immaculate
Consumption, spotty in its details,
Tawdry in its slurs, of
Petulant, regaling truth-value, fuzzy
In both its agency and
Logic. White nights of “actuators”
Dumbing down the “condition-action
Rules,” never taking account of
The smarm and charm chapters
Of no-accounts like you
And me. Are you listening?

Flaubert, writing to Louise Colet: “In me, when it comes to literature, there are two quite distinct creatures: one who is very taken with being a loud-mouth, with lyricism, with soaring like an eagle with all sonorities of phrase and loftinesses of idea; the other who digs and delves into the truth as far as he can, who loves to represent the little detail powerfully as the other kind, who would like to make you feel almost materially the objects he describes.” So animating that split Coleridge sees in play’d out in perception itself (“the natural difference of things and thoughts”): “In the former, the cause appeared wholly external, while in the latter, sometimes our will interfered as the producing or determining cause, and sometimes our nature seemed to act by a mechanism of its own, without any conscious effort of the will, or even against it.” It’s James Wood, in a piece call’d “Half-Against Flaubert,” who provides the first quote, in the course of arguing that the Croisset sentence-shouter made style a religion, “making style a problem for the first time in fiction.” And ever anon: “After Flaubert, style is always mirrored, always self-conscious, always a trapped decision.” Without mentioning Pound, Wood upturns the Flaubert-derived dictum (through Ford Madox Ford) that poetry should be “at least as well-written as prose” and argues—in part, after quoting Flaubert’s line detailing a desire “to impart to prose the rhythm of verse (leaving it still prose and very prosy)”—that Flaubert (along with rough contemporaries Melville and Gogol), together, were “poets who wanted to make the novel a genre that could consume all others and then perform all their functions at once—a stomach of genres, digesting satire, poetry, epic, the historical novel, realism, and fable.”) Woods adds: “Moby-Dick, Dead Souls and Madame Bovary are all prose poems of a kind, and were all called this on publication.” Isn’t that the heroic reverie of every genre? To gobble up everything, omnivore of the turf? (To allow oneself the porosity necessary to coddle and deliver the all?) So Pound’s epic is “a poem including history” (narrative ploys and plot unscreen’d, detectable, delectable, and necessary). So the New Sentence prose-poem plotlessness (after Shklovsky) is a kind of retrograde refusal (it is in the nature of the experimental to attempt to single out effect through controlled practices of rigorous debarring, excluding); its banning of plot, rather than allowing progress (dream of the advance-guard), puts it in the backwaters, denying history, unable to meet its connection. A perfect American poetry: no retrospect in sight, a sterling collection of, “literally,” inconsequential moments, strategically random and brief, disallowing the momentum of “story.” One remains in the moment (“continuous present”), drowning in interchangeable particulars. One pop star’s as good as another, one brand is, one candidate is. So Stein’s: “Let me recite what history teaches. History teaches.” In the same piece, “If I Told Him: A Completed Portrait of Picasso,” she writes:

One sentence is as good as another. 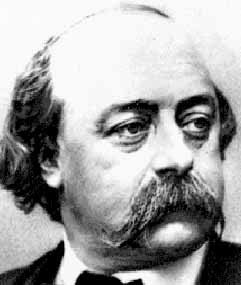